KGO
By David Louie and David Louie
MOUNTAIN VIEW, Calif. (KGO) -- Vice President Pence spent most of Thursday in Silicon Valley checking out progress on plans to put two astronauts, including the first woman, on the moon in five years.

The Vice President's visit appeared to be a show of appreciation for the hard work of scientists and engineers at NASA Ames and to energize them to stay focused.

He toured labs where work is underway to test fail-safe materials to shield astronauts from 3,000-degree heat.

Pence also checked out the world's largest vertical-motion flight simulator that gives astronauts training in how to navigate a lander on the moon.

Pence's visit to NASA's Ames Research Center in Mountain View prompted a small protest outside. About 25 to 30 people from groups like Raging Grannies, Refuse Fascism and other non-affiliated groups protested.

Roxy Chaney from San Francisco says she doesn't want people at home to feel that they are alone if they are just as frustrated with the current presidency.

"With women's rights, their civil rights, is that something we can expect going into the future? As we look at the space race as we look at putting the first American woman on the moon, can we really expect to do that if we look at women the way we do right here on planet earth," Chaney said.

She held a sign that said, "How can we put a woman on the moon if our VP can't be alone with one in a room?"

Raiko Redmonde from Berkeley wore a foil blanket and drove an hour and a half to protest.

"I'm wearing this foil blanket symbolizing people in the cages which Pence said he visited one of the detention facilities which he called very, very clean. This is all part of the Trump Pence fascist program," Redmonde said.

Protesters blocked part of the intersection at Moffett Boulevard, but once police asked them to move they did so peacefully.

First video of @VP at @NASAAmes at Arc Jet Complex. He’s over an hour behind schedule so visit is being abridged. #abc7now pic.twitter.com/SsHIq2V41P

Pence is chair of the President's National Space Council. He also has ambitious goals.

"Before spring arrives next year, we're going to send American astronauts on American rockets from American soil back into space," said the Vice President.

NASA's Artemis program aims to put the first woman and a man on the moon in 2024.

.@VP Mike Pence checks out the Arc Jet complex at @NASAAmes that tests heat shield tiles and many other materials at temps in the 2200 degree F range. Going next to vertical motion simulator. #abc7now pic.twitter.com/4RUZYphfLy

"For us to take the next big leap toward Mars," said Pence, "you here at Ames are going to be a critical part of helping us develop the technologies to live on the moon, not for days but for months and even years. We'll learn how to make use of all the resources the moon has to offer."

A special guest was 82-year-old Karol Bobko, a NASA astronaut who was commander of the space shuttle Discovery. He said NASA's moon mission is building on years of experience.

"There were 135 shuttle flights of which I flew three," said Bobko, "and so we have a lot more capability than we had then."

The Vice President promised the NASA Ames team they'll get the funding they need. He got everybody fired up, and now everybody at NASA Ames has to deliver.

Team of @NASAAmes Arc Jet complex preparing to demo heat shield test to @VP Mike Pence this morning. They will present him w/souvenir challenge coin made from a test material used to protect astronauts upon re-entry to Earth atmosphere. #abc7now pic.twitter.com/PlYJa8GIMa

Pence cancels some political events because of virus spikes 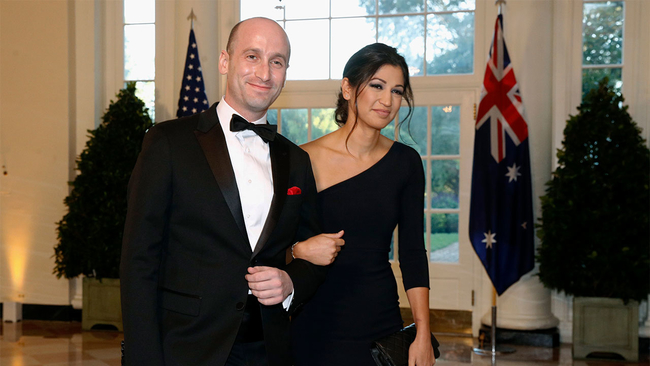 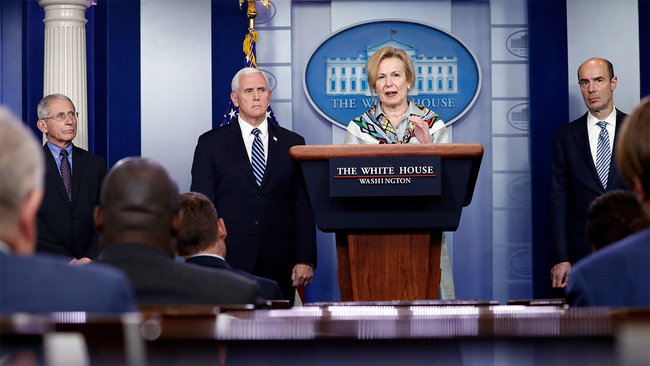