Raiders Marshawn Lynch out, possibly for the rest of the season 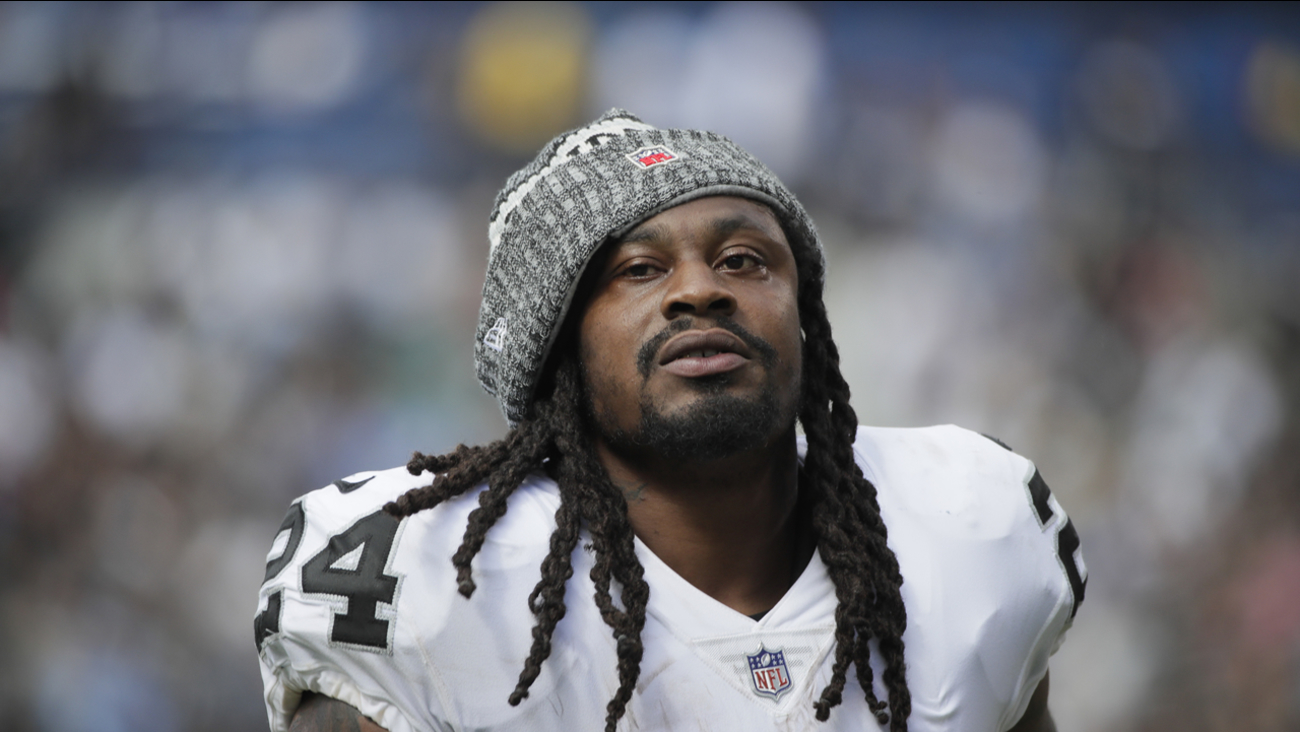 Oakland Raiders running back Marshawn Lynch leaves the field after the first half of an NFL football game against the Los Angeles Chargers Sunday, Oct. 7. (AP Photo/Jae C. Hong)

OAKLAND, Calif. (KGO) -- Running back Marshawn Lynch may have played his last game for the Silver and Black.

The Oakland Raiders announced Monday that Lynch has been placed on the reserved/injured list with a reported groin injury. The injury was supposed to keep him out for at least a month if not longer, which would basically mean he will likely miss the rest of the year.

Lynch is only under contract with the team for this year. He came to the Raiders in 2017 via trade from the Seattle Seahawks in a move hailed as a homecoming for the all-pro running back.

Lynch played high school football at Oakland Tech High school and college football at U.C. Berkeley before being drafted by the Buffalo Bills.

With the team headed to Las Vegas in 2020, it's not clear if Lynch will coming with them.