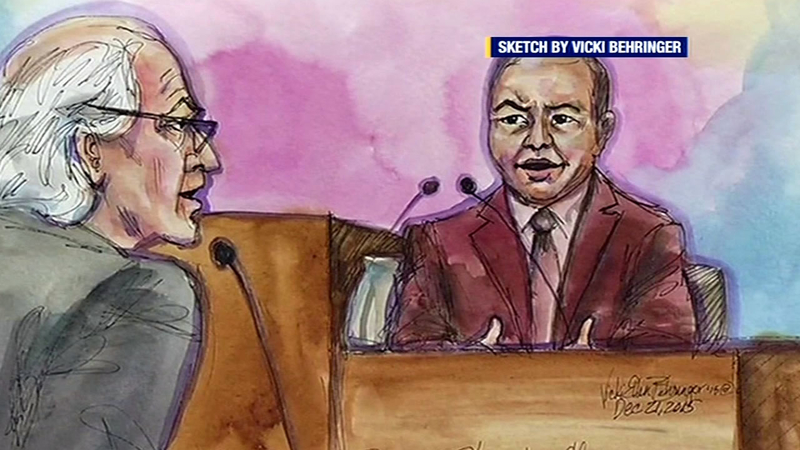 SAN FRANCISCO (KGO) -- For the first time, Raymond "Shrimp Boy" Chow, who is on trial for racketeering, took the stand in his own defense. ABC7 News was there in the courtroom Monday to hear his testimony.

Chow did not shy away from his criminal past, but said several years ago he made a vow to end that life of crime. Prosecutors, however, disagree saying he was the ringleader of a criminal organization in San Francisco's Chinatown.

Chow made the unusual move of taking the stand in his own trial. He wore a suit jacket and a tie he says his girlfriend bought for him at Goodwill for $3. 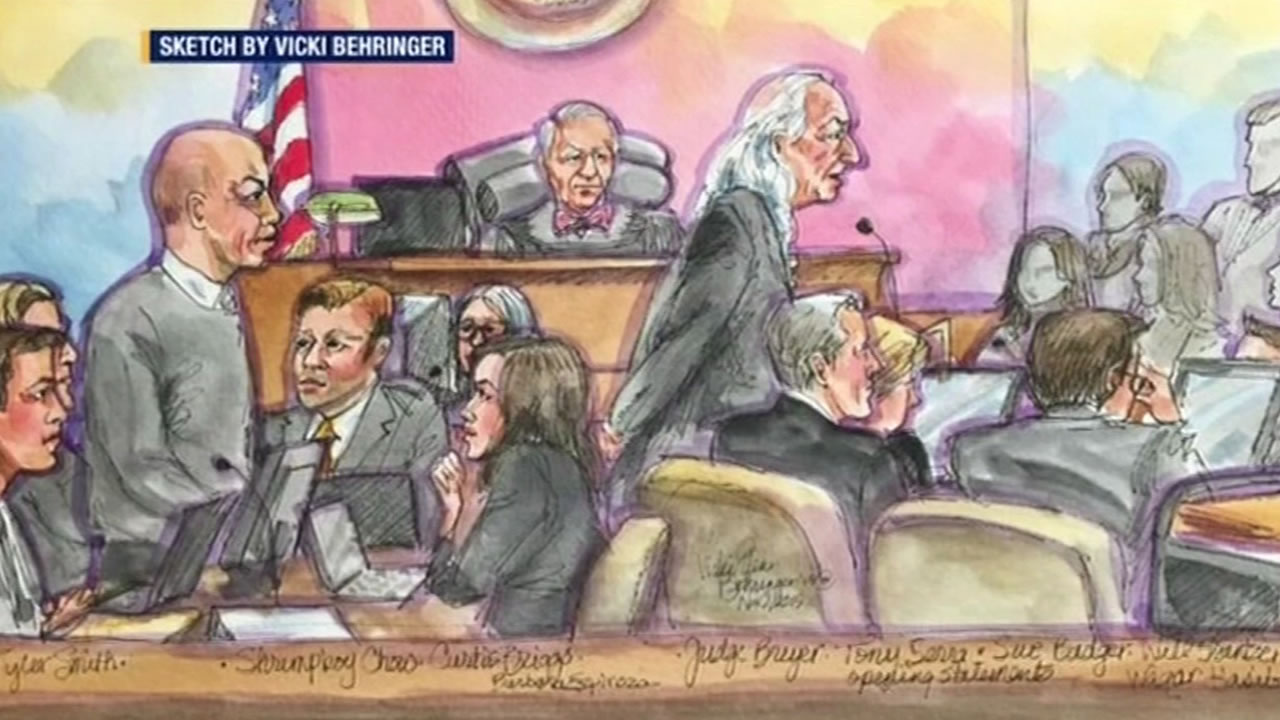 His attorney, Tony Serra, asked Chow about his past -- a life that involved leading a gang at the age of 12, using drugs, and picking fights.

Later, he was put in prison on gun charges, but was released early when he testified against his former boss. 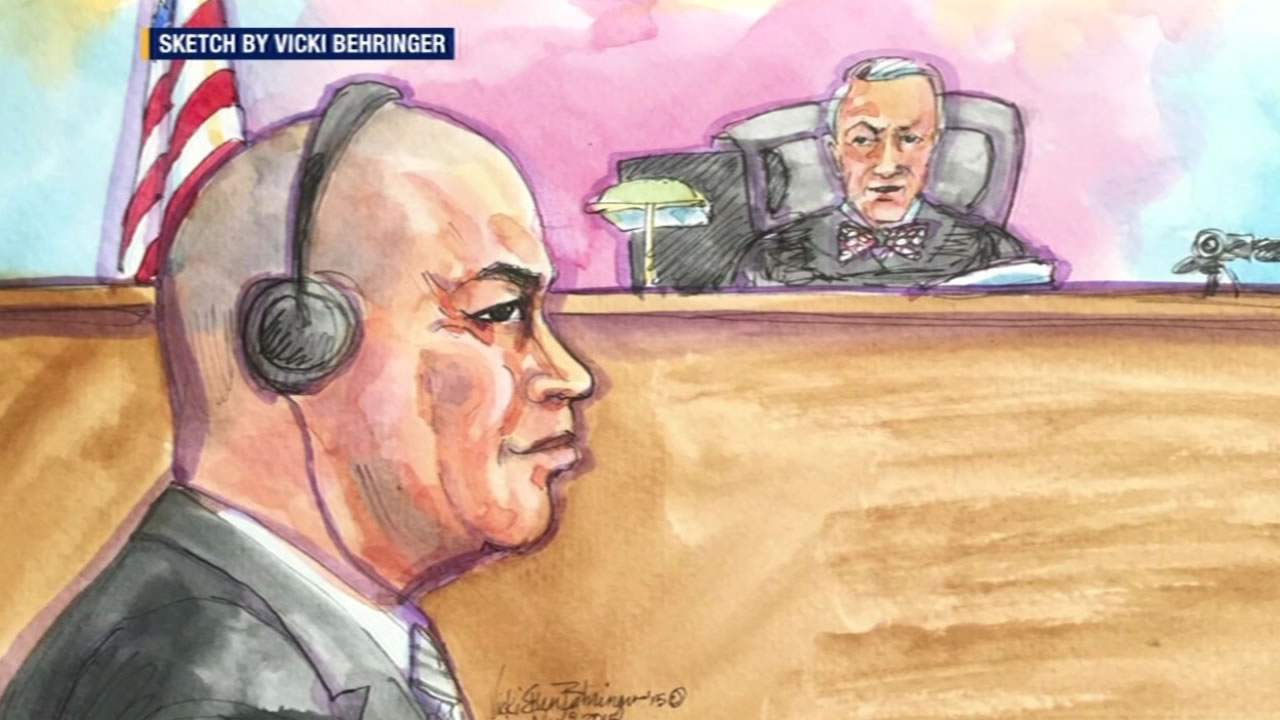 Chow argues the government of stabbed him in the back. He told the courtroom after taking the plea deal 12 years ago he thought he'd be protected, given a new identity and new home. Instead, he returned to San Francisco and lived with his brother. He had a hard time finding work, was monitored with an ankle bracelet and says he was scared of being killed in retaliation.

Chow says since then, he has bettered his life with meditation and volunteer work.

He got loud, almost yelled, when he told the courtroom he did not order the murder of Allen Leung. He said, "I am innocent of that. That's a fact."

In a bizarre turn, the trial was interrupted when a juror abruptly left. He told the judge he was having an anxiety attack. Chow is expected to be on the stand for several days.