KGO
By by Katie Utehs
SAN FRANCISCO (KGO) -- Skyrocketing rental prices and forced evictions in San Francisco are triggering a major debate over construction in the Mission District. A hearing at City Hall Tuesday went on for about 10 hours.

The proposal before the San Francisco Board of Supervisors was a 45-day moratorium to pause market rate development within the Mission District. Supervisor David Campos, who represents the Mission, presented the proposal.

By the end of the meeting, the supervisors voted 7-4 in favor of a moratorium, but it did not reach the nine votes needed to pass.

Several hundred people took to the podium to speak and the issue was so contentious the chambers were not only packed with members of the public, but also extra police officers to help keep some in the crowd under control.

Board of Supervisors President London Breed stopped the meeting several times to quiet the crowd and supporters of the moratorium held up signs, which are not allowed within the chambers.

Those for the moratorium said it would give city leaders time to find a solution to the city's housing affordability crisis in San Francisco.

The Mission has seen many evictions of longtime residents, as a booming economy has drawn people to the diverse district.

Opponents said stopping development would only increase the shortage of homes and hurt the workers and companies involved in the construction business. 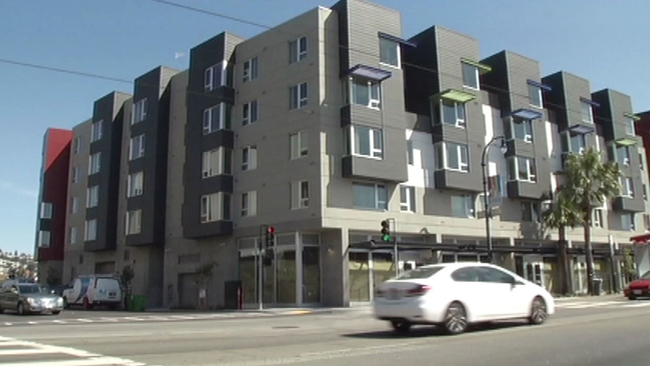 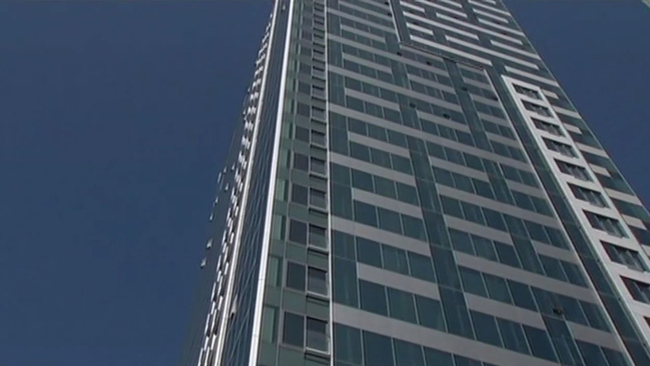