7 On Your Side investigation finds recalled products for sale 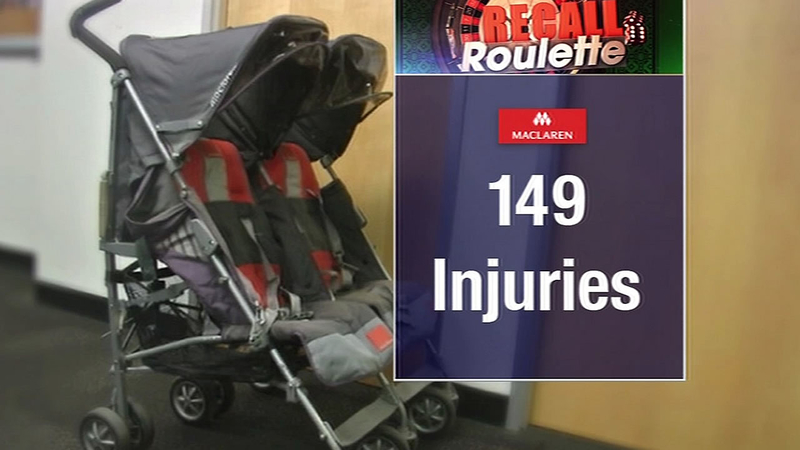 7 On Your Side investigation finds recalled products for sale

SAN FRANCISCO (KGO) -- A joint investigation by 7 On Your Side and ABC News has discovered that recalled products blamed for serious injuries to children are still being sold. 7 On Your Side warns it is "buyer beware" for anyone buying new or used merchandise.

Amputated fingers, fractured skulls -- those are just some of the injuries to children associated with recalled items we purchased. Now federal investigators are pressuring a local online retailer to end this game of recall roulette.

Dylan Lamm of Santa Rosa fractured his skull when he toppled to the ground while sitting on a Bumbo chair. The injury to Dylan and 80 other children prompted separate recalls in 2007 and 2011. 7 On Your Side was the first to report on safety concerns with the chair. Just last month, a 7 On Your Side producer was able to purchase a recalled Bumbo chair after seeing an ad on Craigslist. Stories like that have federal regulators frustrated at the San Francisco-based classified advertising website.

"I think it's morally irresponsible," Elliot Kaye, the new director of the Consumer Product Safety Commission in Washington D.C., said. 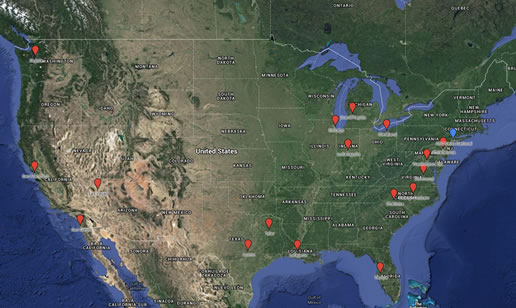 Kaye talked to our partner in the investigation, ABC's Brian Ross, about recalls and items on Craigslist.

The company advises sellers on its website that the sale of recalled products is not permitted and says it has an automatic system to spit out recalled items. However, Kaye thinks Craigslist could do a better job of actively removing those items that do end up on the site.

"It's incumbent upon them to join us," Kaye said.

We found Craigslist isn't the only place where you can purchase recalled items. A 7 On Your Side intern bought a recalled McClaren baby stroller from the second-hand store, Play It Again Kids in San Rafael. The stroller was recalled in 2009 and has been associated with 149 injuries including 17 fingertip amputations; 37 of those injuries occurred after the recall.

A person who declined to give her name and identified herself as a manager explained what happened. She said, "They are so many products that are recalled, that it's difficult for us to look at every single one and know which is recalled. But we do try."

If those in the business of buying and selling products can't keep track of recalled items, what are the chances consumers can keep track? Stephanie Clark's dishwasher, which she bought new 10 years ago, burst into flames without warning. It was only then did the Marin County resident discover it had been recalled. 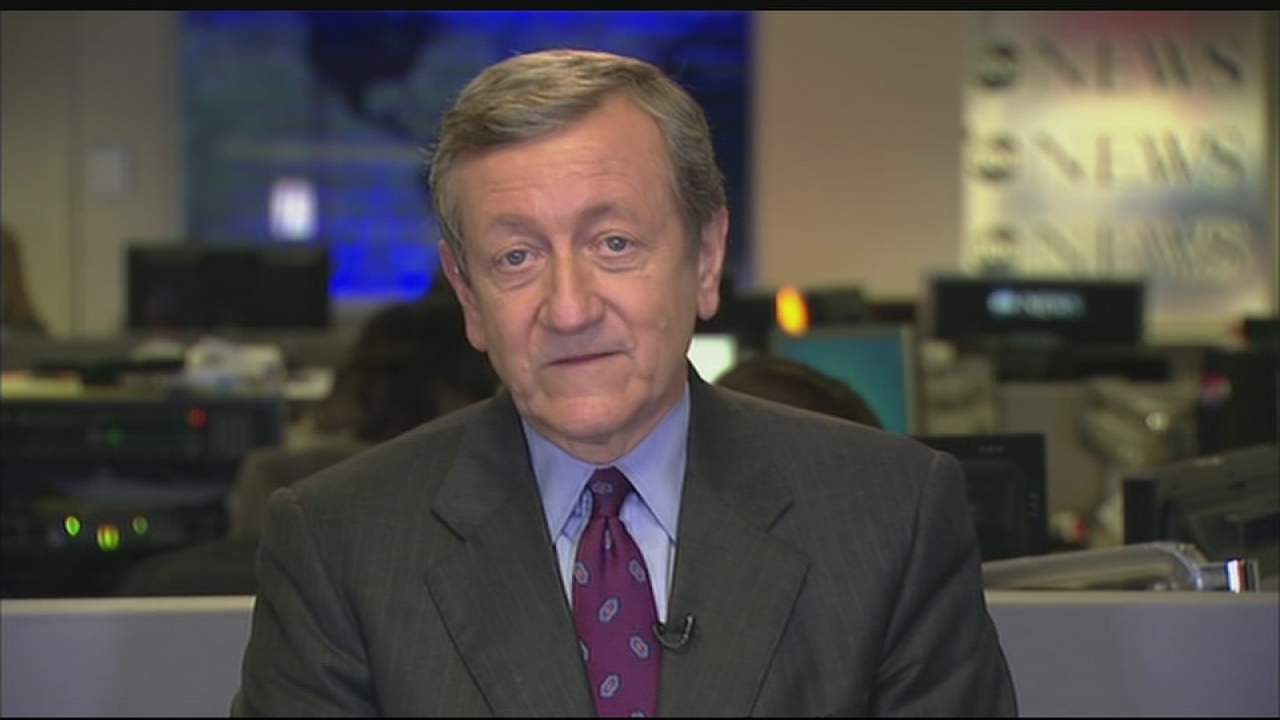 Clark says she neglected to fill out the warranty card, so the company had no way of notifying her. Her Bosch dishwasher was one of several models recalled for fire danger. There were 51 fires reported in all, including one in New York, which destroyed a kitchen.

Our findings don't surprise Zach Weinstein of CALPIRG who said, "A lot of consumers aren't aware that it's a problem."

There are three possible solutions to this issue. Solution one -- Weinstein thinks companies need to do a better job publicizing recalls.

"It would be very responsible for the company to actually make sure they utilize social media which a lot of people rely on," Weinstein said.

Solution two -- aggressively use filters to weed out recalled products.

Craigslist denied 7 On Your Side's request for an interview, but Ross caught up with its founder, Craig Newmark.

San Jose-based eBay says it uses both software and human beings to weed out recalled products and bad sellers.

"It's a substantial technology and human resources commitment, but it's one of those commitments that we make without thinking twice," Jack Christin, eBay's associate general counsel, said.

Solution 3 -- it is in the consumer's hands. Before buying any product, go to the Consumer Product Safety Commission's website to check for recalls.

Tonight during ABC's 20/20 starting at 10 p.m. PT, Michael Finney will be live tweeting along with the show. Follow his tweets here: https://twitter.com/MFinney