Recyclable plastic is ending up in landfills

ByJennifer Olney and Dan Ashley via

Lots of plastics are marked with the chasing arrow symbol, so they look like you can just dump them in the bin-- but that's not always true. Sometimes even the pros are stumped.

BERKELEY, Calif. (KGO) -- Recycling plastic can be confusing. Lots of plastics are marked with the familiar triangle, known as the "chasing arrows", so you might think you can just dump the items in your recycling bin. But that's not always true. Sometimes even the pros are stumped.

Martin Borque of the Ecology Center in Berkeley showed us a piece of plastic someone thought could be recycled. "It's got a chasing arrow number seven, so you might think it is recyclable" he said. But the number seven actually stands for "other" plastic. So Borque said "I couldn't tell you exactly what this is or what to do with it."

The Ecology Center in Berkeley is one of many Bay Area businesses that pick up your recycling, then sort it and try to find people who will buy the material to make into something else.

Finding buyers for some types of plastic is especially tough. A lot of it use to go to China, but earlier this year China cut off the market for most plastic recycling.

At the same time the production of plastic is soaring. Statistics from the trade organization PlasticsEurope show worldwide consumers are using more than 335-million tons of plastic a year. Those kind of numbers spurred San Francisco's recycling contractor, Recology, to spend $14-million to upgrade to a new state of the art sorter-- and it still won't be enough.

Robert Reed of Recology said, "There's literally more than a thousand types of plastic that have been manufactured in the last 50 years. It's too much. No one can recycle all of that."

Some plastics do have ready markets, especially water and juice type bottles, labeled number one.

Number one bottles are typically made into fiberfill, clothing, fleece, carpet according to Borque.

Number two bottles, like the ones for milk and detergent also have a solid market. But the rest of the plastic-- not so much.

"The berry containers, the takeout food container, the disposable cup, that stuff we are having much more difficulty processing and selling," said Borque.

Even though it's hard to find buyers most recyclers still do accept those items if they are clean-- because their contracts require it. They're bundled into massive bales of mixed plastic.

Right now, the Ecology Center is paying $75 a ton to send that mixed plastic to a processor in Southern California.

Borque said, "What they are telling us is about 60 percent is being recycled and about 40 percent is going to landfill right now."

RELATED: Recycling is complicated -- we can sort it out together

Mark Murray of Californians Against Waste said, "We are absolutely in a recycling crisis here in California."

Murray points to widespread evidence of environmental problems caused by plastic all over the world.

"By perceiving that we can put all this stuff into the recycling bin, we are continuing to go and buy all this stuff, and we are giving the manufacturers a free ride. They have no responsibility for the environmental impacts of the products and packaging."

We reached out to the American Chemistry Council which often speaks for plastics manufacturers. The council would not do an interview, but referred us to "The Recycling Partnership"-- a non-profit funded by some of the world's largest manufacturers and brands that use plastic. The partnership has spent millions of dollars working to improve recycling around the country.

"What we are is a voluntary producer responsibility organization. We don't have laws here that are governing this, but these companies recognize a responsibility for the materials they are producing," said Dylan De Thomas of the Recycling Partnership.

That's a start, but the California Product Stewardship Council says manufacturers need to do a lot more to make products that are bio-degradable or more easily recycled. Also to pay for problems created by so much plastic in the environment.

The council urges you to think before you buy.

"Vote with your dollars, buy from companies that use recycled content, that don't use plastic if you can avoid it and that reduce their packaging," said Heidi Sanborn of the California Product Stewardship Council.

Sanborn urges consumers to let companies know what they think. Even if you like a product, you can tell the manufacturer or retailer you want them to ship it with less plastic wrapping.

"Get online, tell that company, I don't want this over packaged. I will not buy form you again if you continue to over package. That is a very strong market signal. Companies don't make things if they can't sell them," said Sanborn. 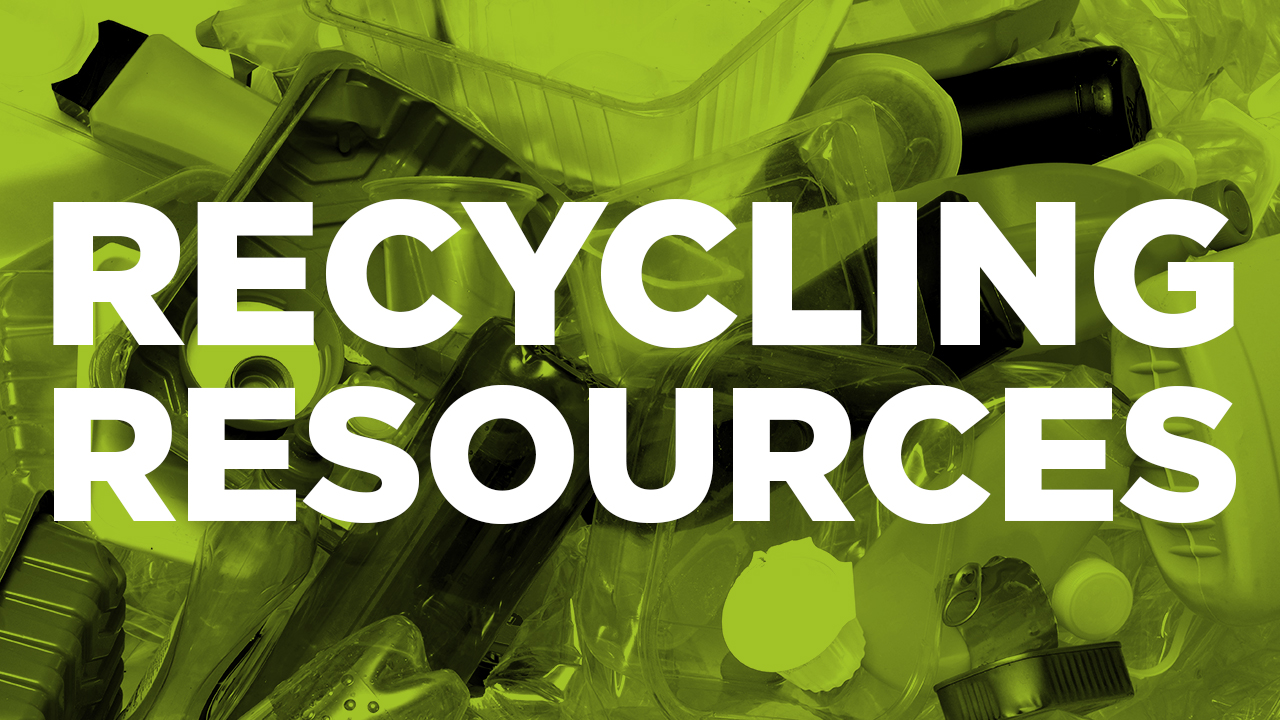 Get help with recycling, trash and composting 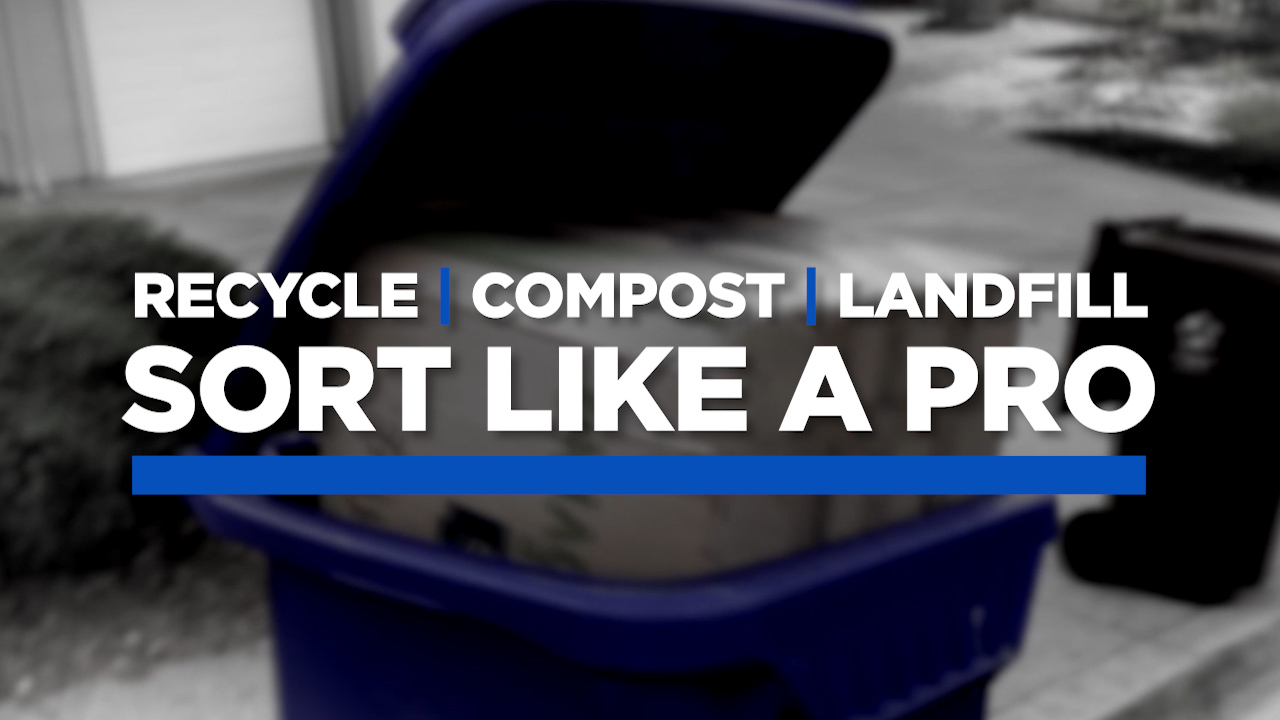 Recycling is complicated, but we can sort it out together: Here's how you can recycle like a pro 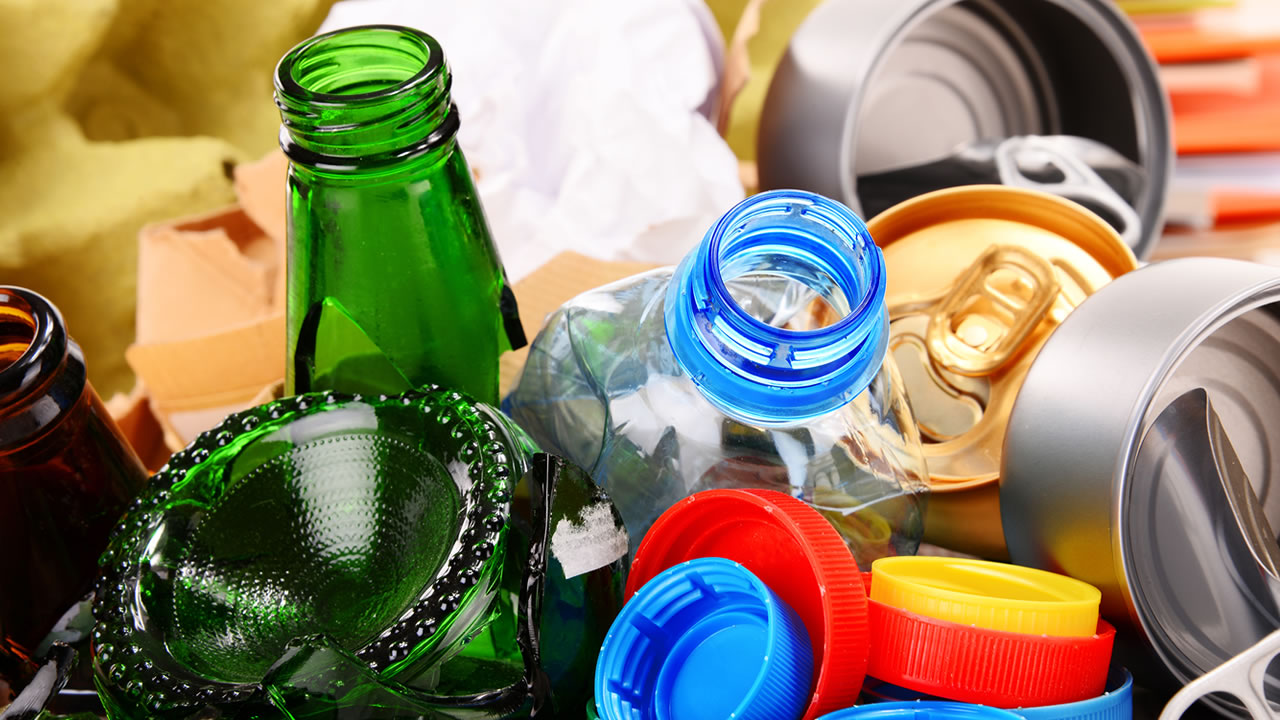