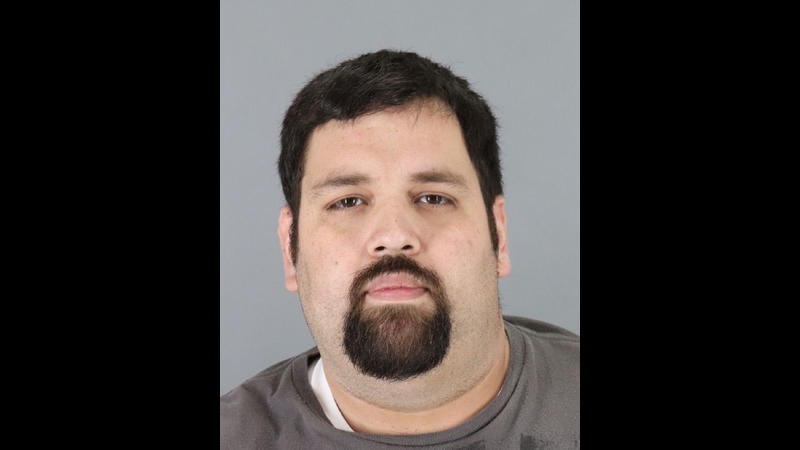 The Redwood City man was booked into the San Mateo County Jail. Detectives say he worked as a rideshare driver and a part-time babysitter through a childcare website.

"A concerned parent reached out to us and let us know that he overheard his son talking about some inappropriate behavior and was really questioning some of the information that he heard," said San Mateo County Sheriff Detective Rosemerry Blankswade.

That led to an investigation where detectives say they found at least five victims of Gutierrez Monney in San Carlos and Burlingame.

Detectives are not naming the childcare website or the ridesharing company used by Gutierrez Monney because none of the victims so far are associated with them. But they do say those jobs could have given him access to more victims.

Redwood City man arrested for sexual crimes against children. Police say Angel Gutierrez Monney gained access as a babysitter.
Detectives say at least 5 victims but concerned there are more.
If you or your children came in contact with him call 650-363-4050. pic.twitter.com/wSWbpdDer8