Prospect High School JV Football Coach Rob Mendez has had an offseason that would make anyone jealous. But even after traveling for the ESPYs awards and meeting countless celebrities, he's more excited to be back on the football field with his Panthers.

It included magazine cover photo shoots, VIP parties and, of course, the ESPYs awards where he accepted the 2019 Jimmy V Perseverance Award.

But now, he's back doing what he truly loves in the place where he says he truly belongs: the football field.

"This is my sanctuary," Coach Mendez said. "Every day at 3 o'clock I always think of football practice and it's good to be back in my own element."

After his inspiring story went viral, the Gilroy native made his rounds in a Hollywood like summer.

He made appearances on sport shows on ESPN, traveled to many NFL training camp practices and met many of his sports idols while at the ESPYs.

"This offseason was unforgettable," Mendez said. "I got to experience the ESPYs which was pretty much and epic experience. I would've just appreciated going there and being part of the crowd, let alone accepting the Jimmy V Perseverance Award. That was very humbling."

In his speech, Mendez once again gave words of encouragement to anyone who struggles in life with his patented "Who Says I Can't?" cheer.

He showed personality and even a little nerves while speaking to the theater full of sports icons.

But still, his players say that there is more to their coach than what people saw under the spot lights.

"I got to show people all the progress that we've been making as a program, how I've grown and what he's inspired me to be," Sophomore team captain Jason Rodriguez said. "He always tells us that we want good people before good football players and I'm always trying to be a better person.Football practice is my favorite part of the day. This is what I look forward to every week. Then on Friday with the games, it's very exciting playing for him."

Through all of the travels, one thing that bothered Mendez was the fact that he had to miss a few practices during the summer offseason work for the Prospect Panthers football team.

But, thanks to the work of his assistant coaches and players, the team didn't miss a beat in his absence.

It's something he's incredibly thankful for.

"I did miss a few days when I was travelling to New York," Mendez said. "It was such an awesome summer speaking, meeting people and visiting places that I've never been to. But, I'm very blessed and fortunate to have these kids on the same page working together and trusting each other."

Coach Mendez fell one win short of a championship in his first season as a head coach a year ago.

Now that the exciting fun of the Hollywood summer is over, the focus is back on winning football games and taking home the league crown at the end of the season.

"We have something great going here at Prospect," Mendez said. "We all enjoy each other, enjoy what's around each other and keep each other accountable for missing practice and things like that. We're rolling. We're off to a good start with 2 wins and zero losses. We have South San Francisco coming up on Friday Sept. 13, so hopefully we'll get another win and do our thing on Friday." 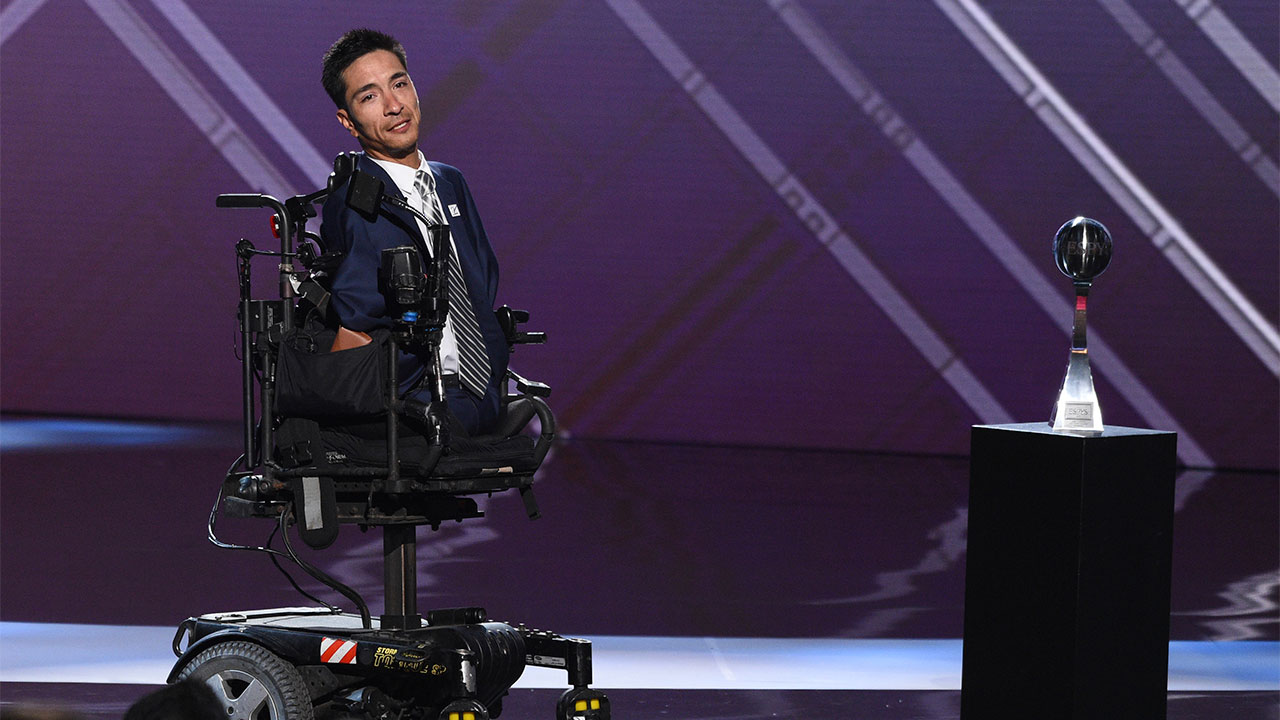 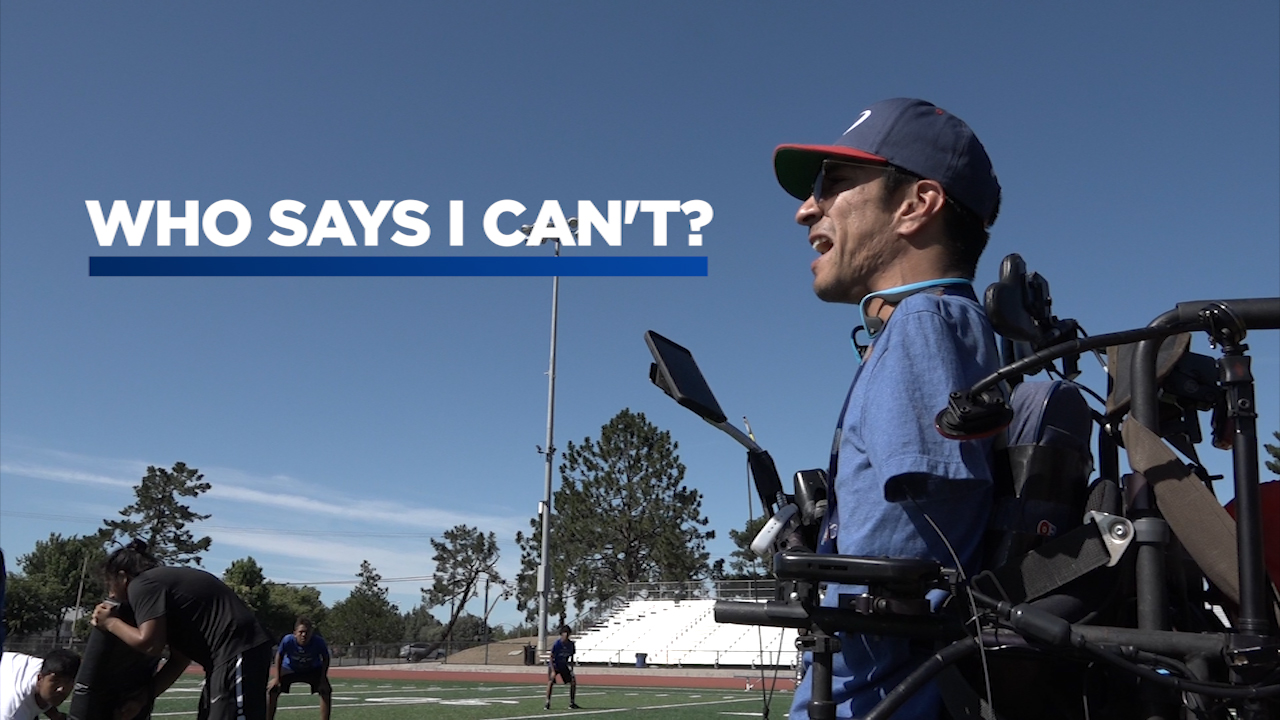 Bay Area football coach with no arms or legs, Rob Mendez, inspires world with his story of courage