Though Heidi Kuhn never met Diana, she was inspired to carry on her work raising awareness about the destructive power of landmines.

SAN FRANCISCO (KGO) -- The death of Princess Diana touched the hearts of people around the world.

Though Heidi Kuhn never met Diana, she was inspired to carry on her work raising awareness about the destructive power of landmines. ABC7 News Anchor Cheryl Jennings has followed Kuhn and her charity, Roots of Peace, for many years. And now, the journey seems to have come full circle as Diana's son, Prince Harry, also carries on with his mother's mission. 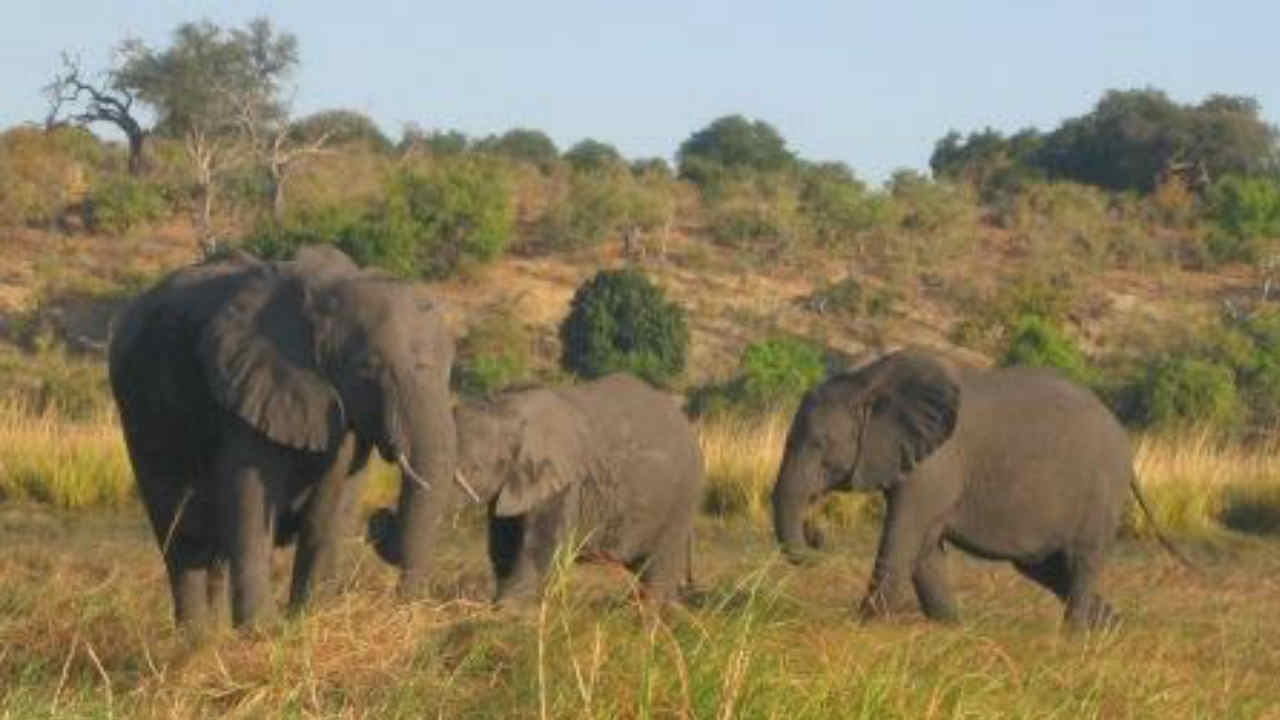 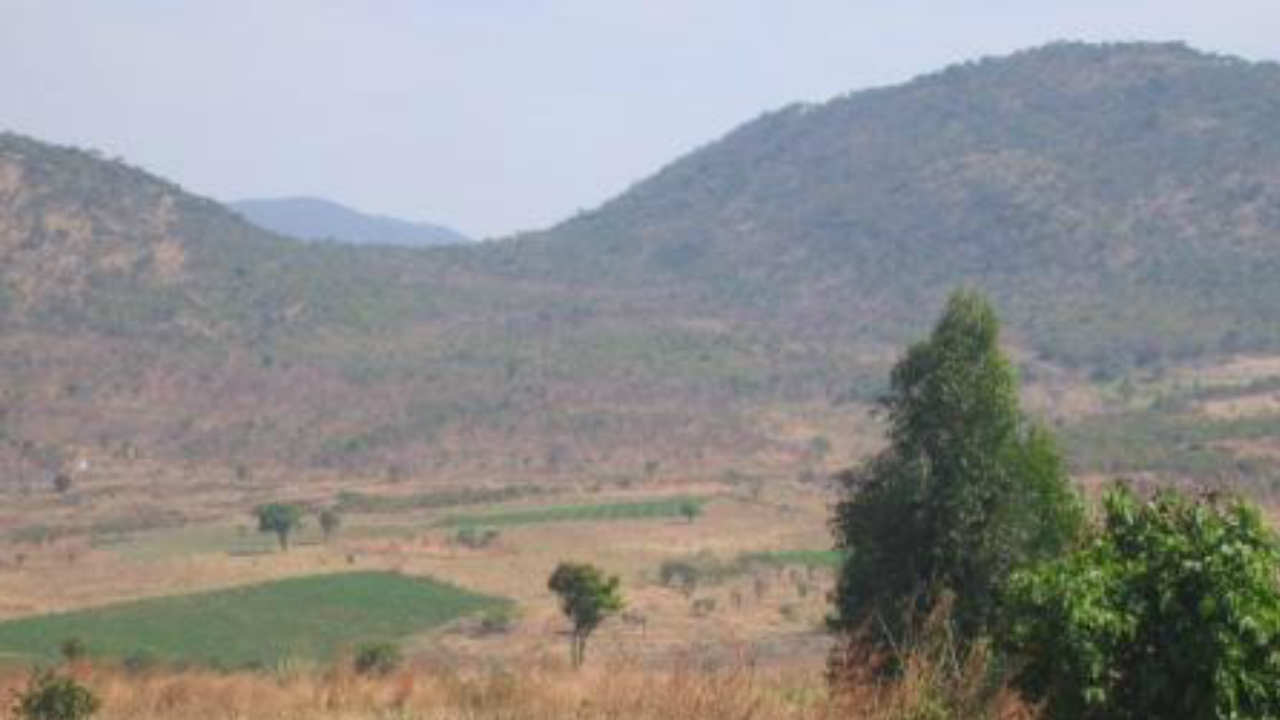 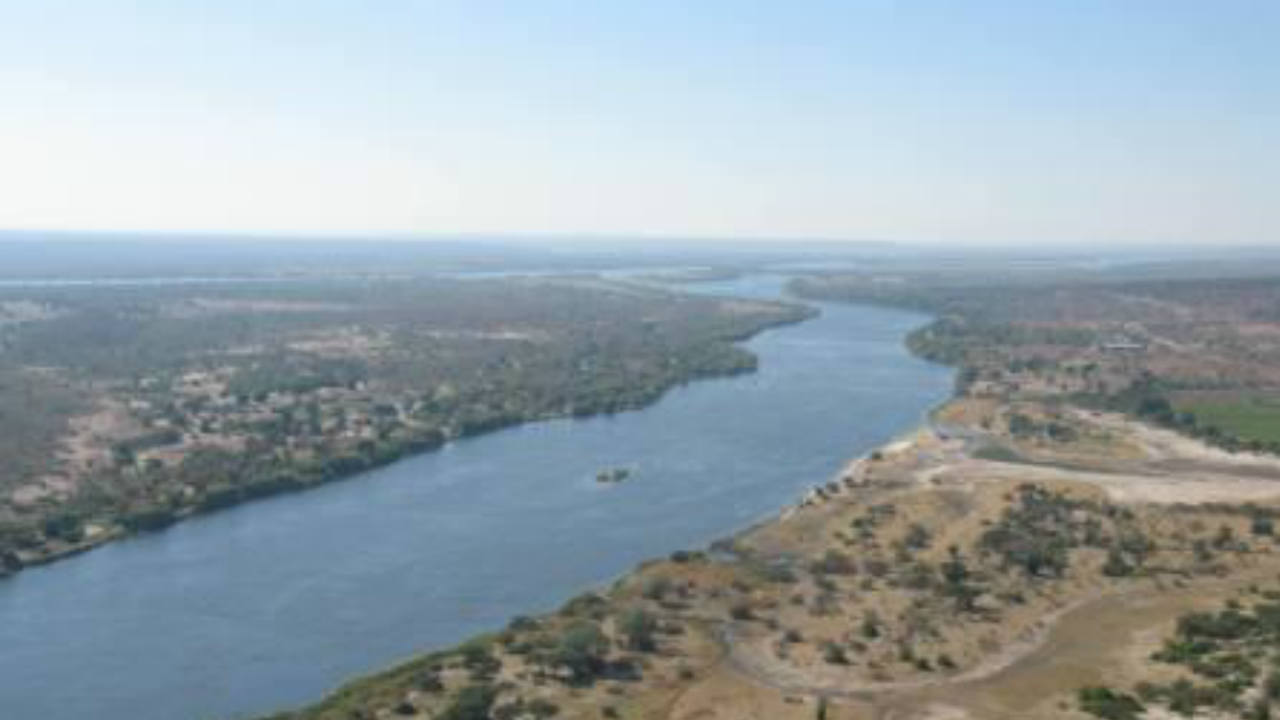 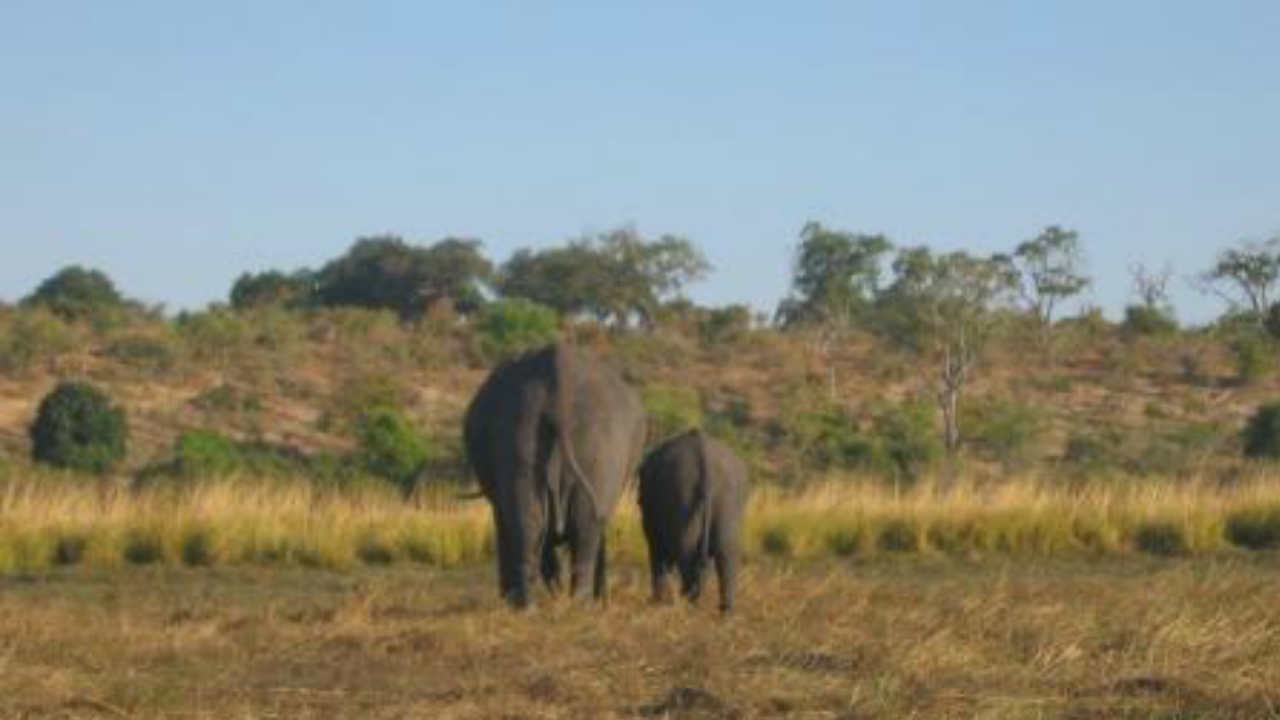 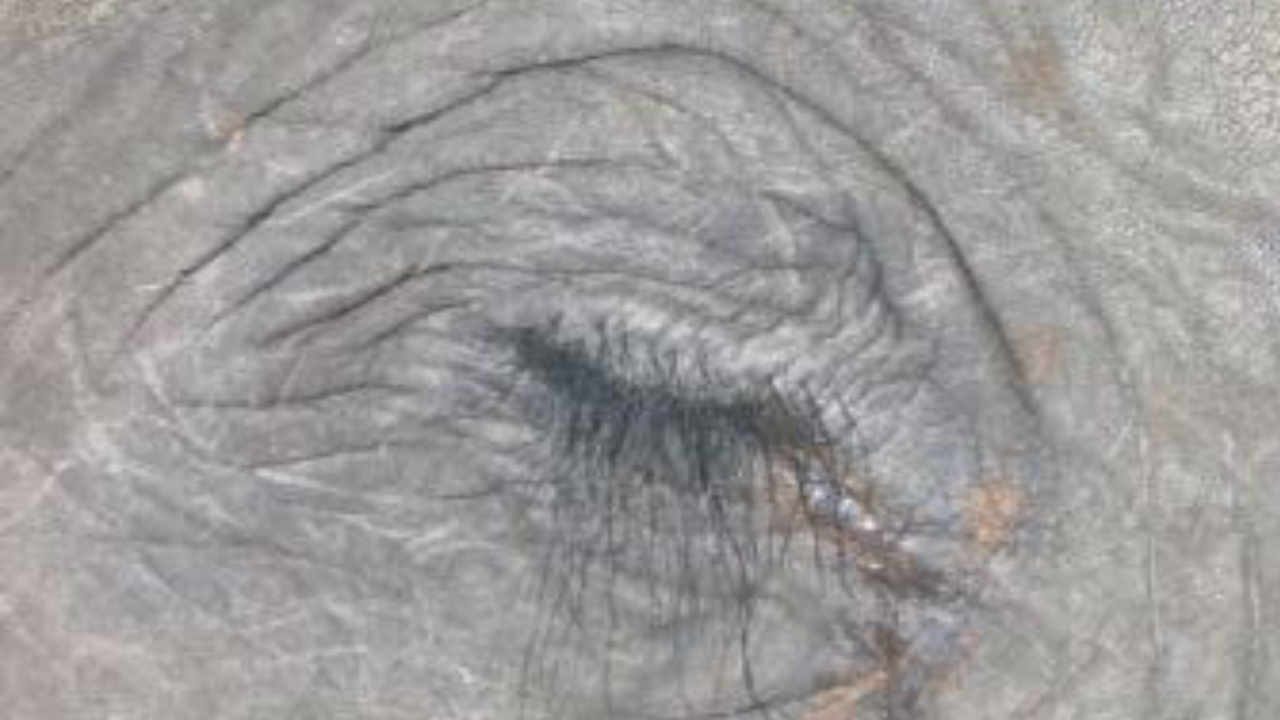 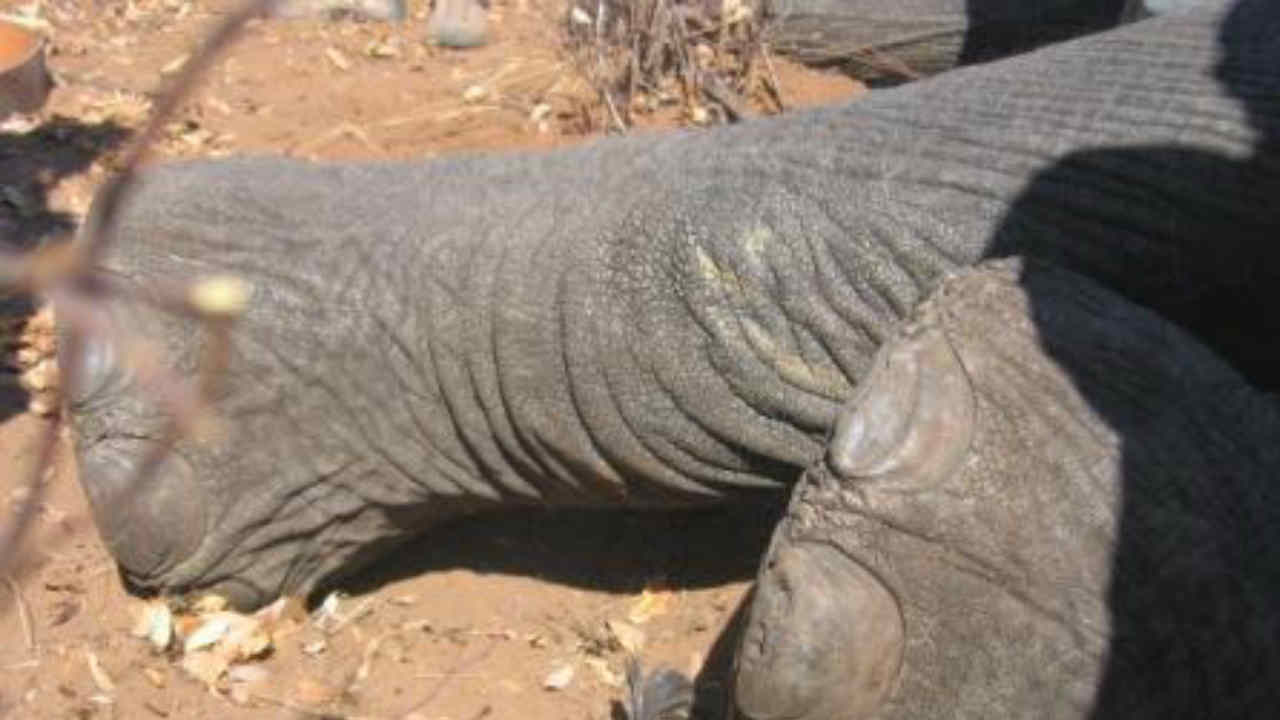 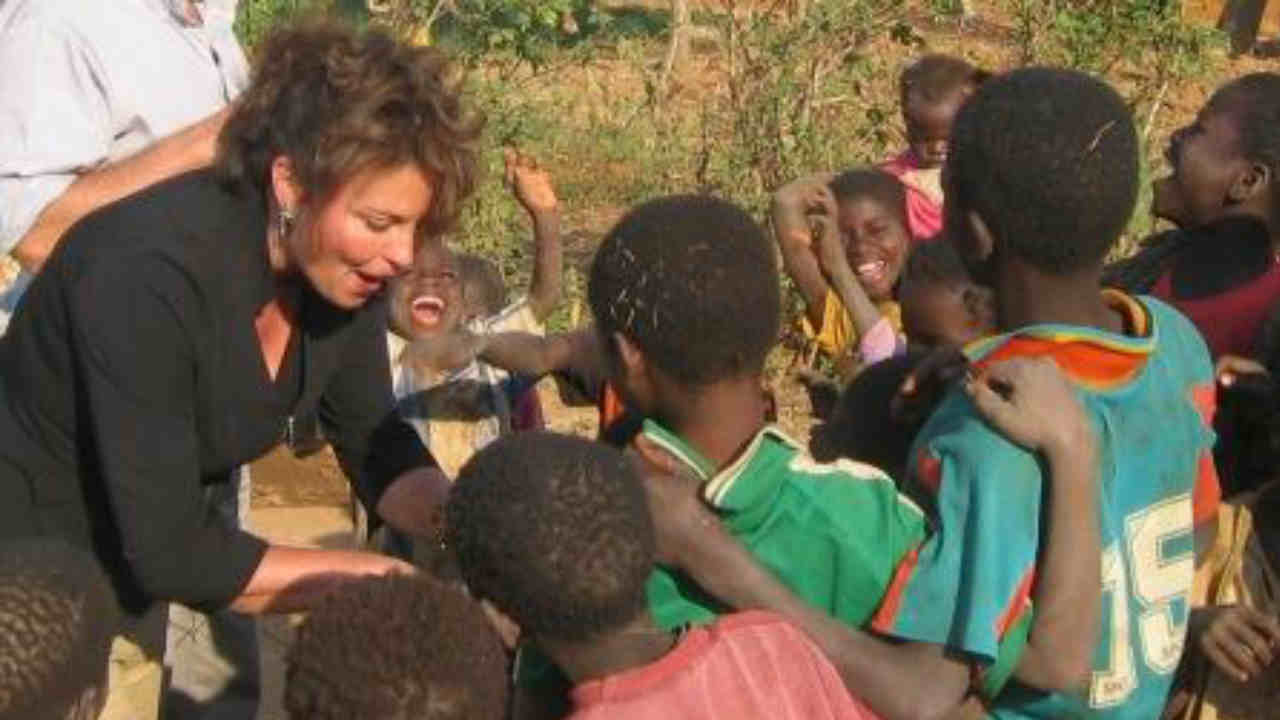 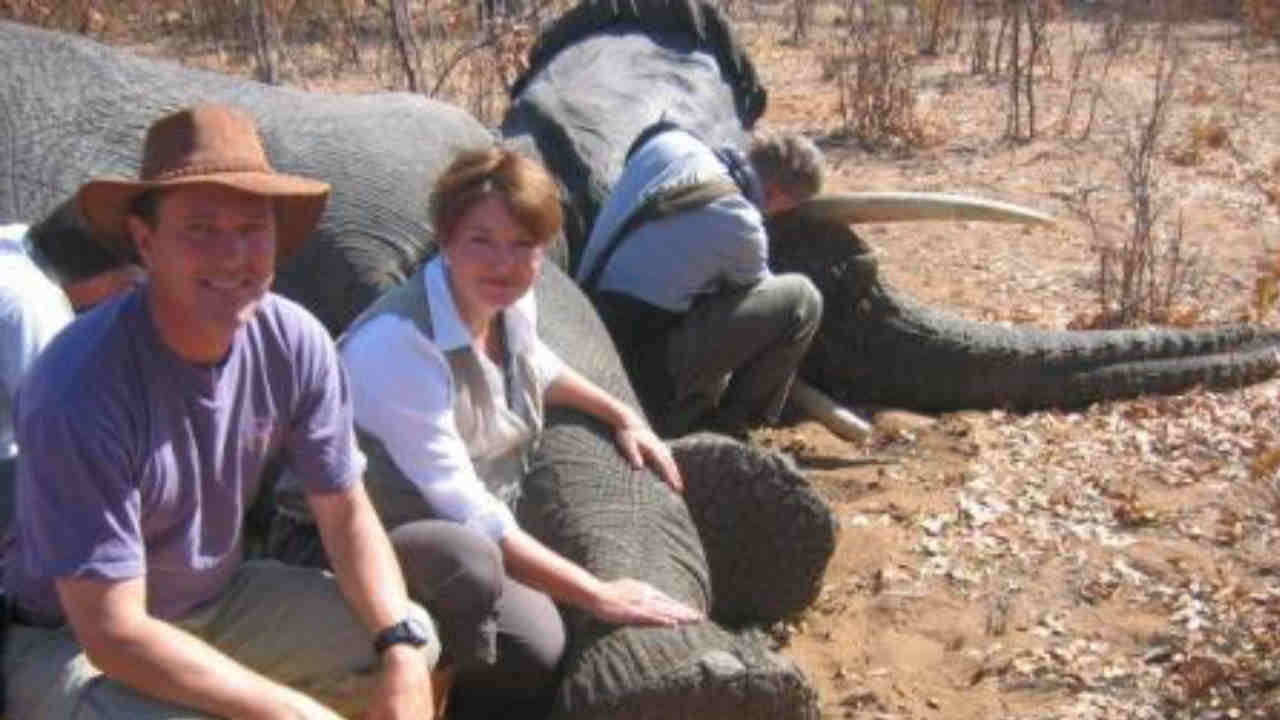 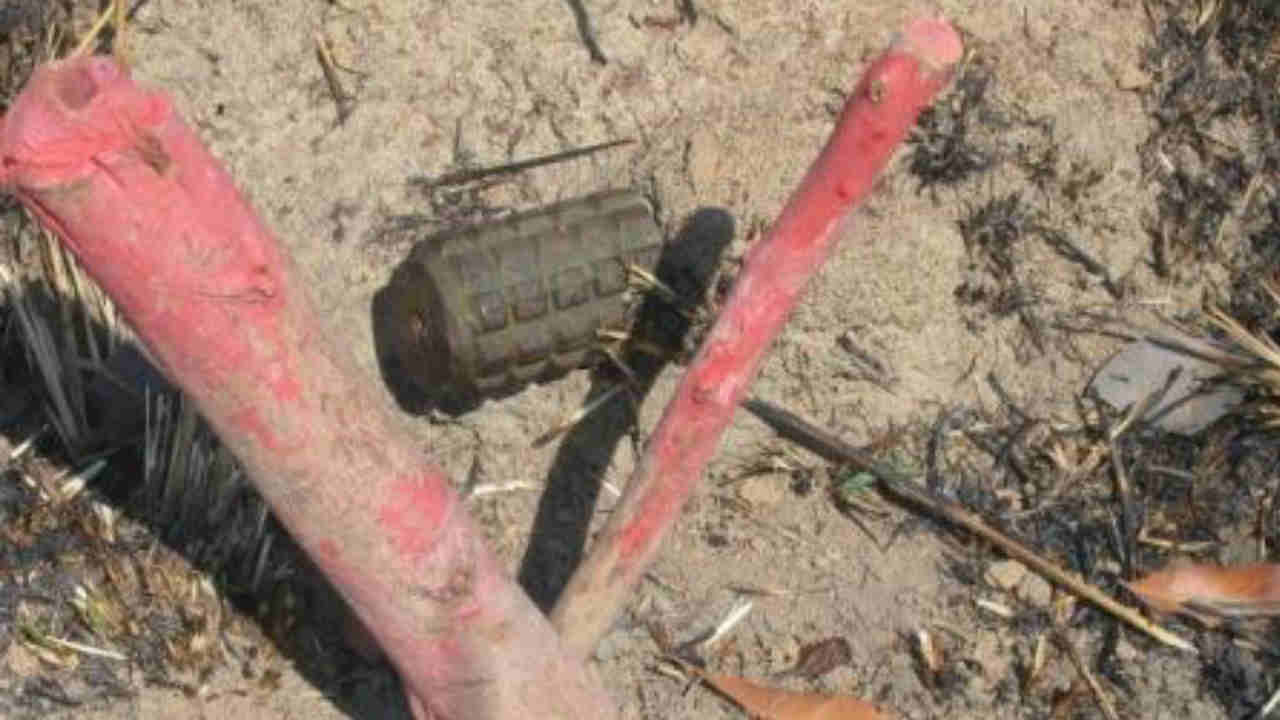 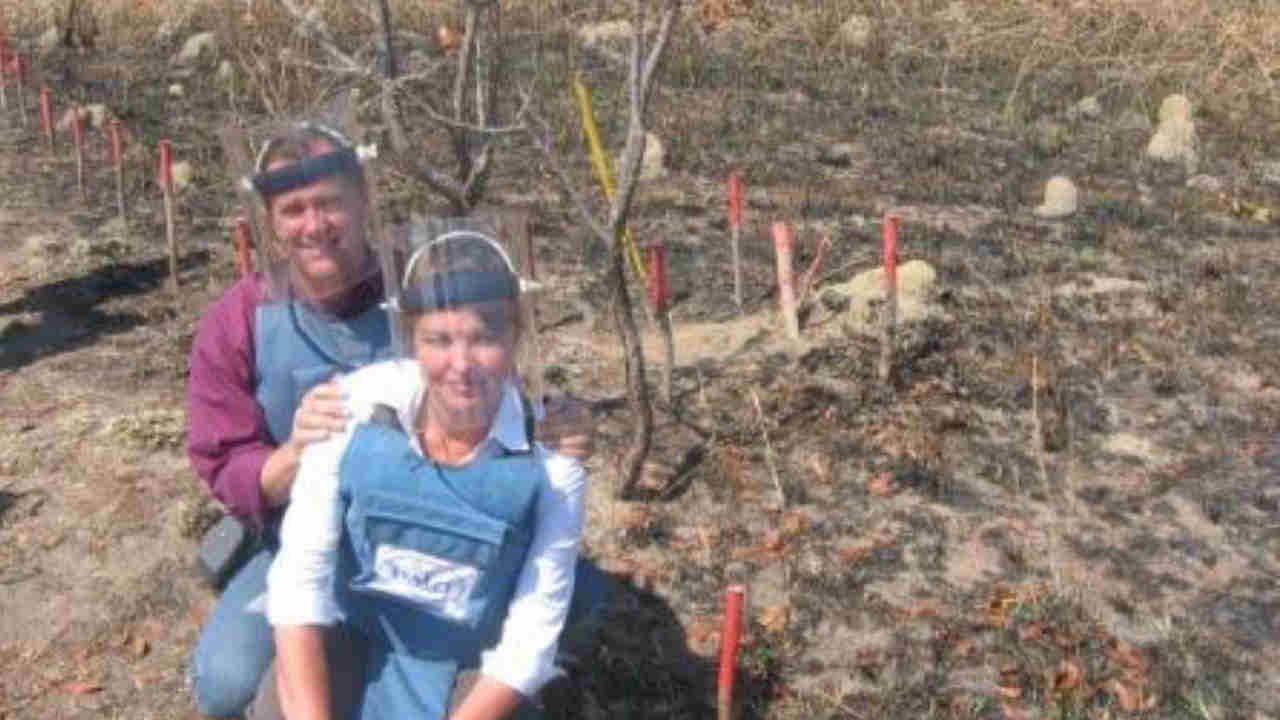 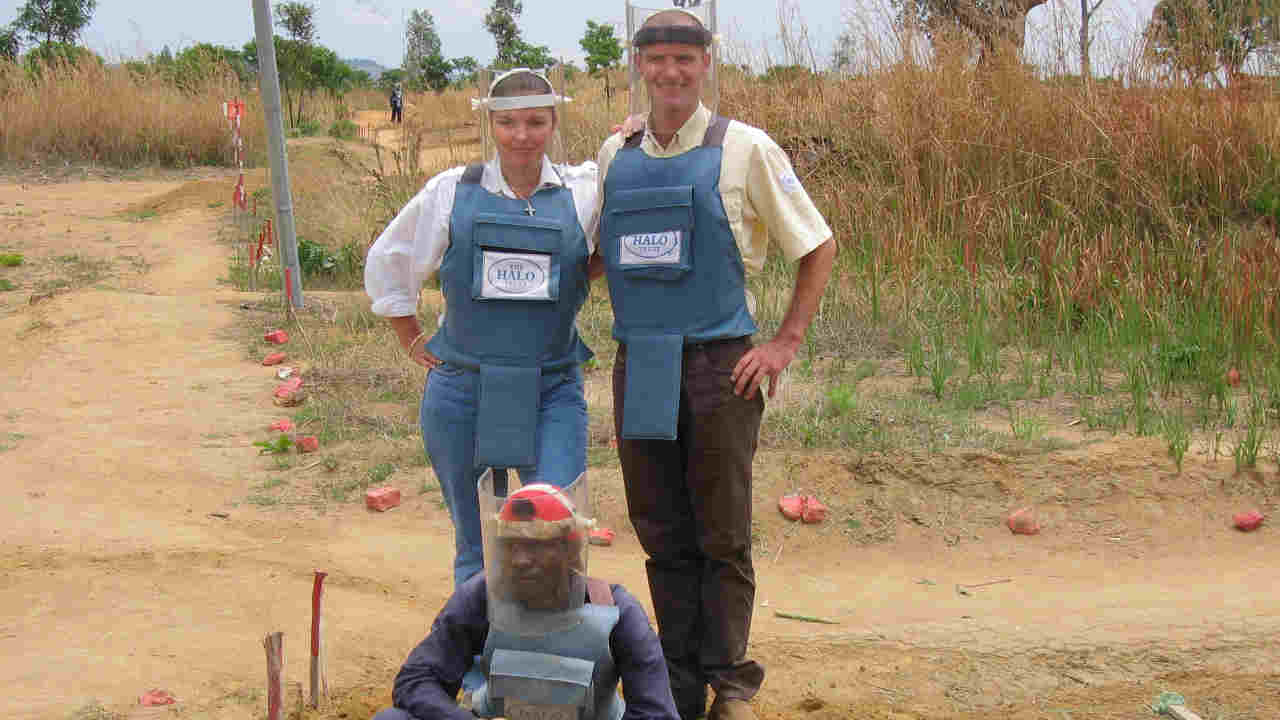 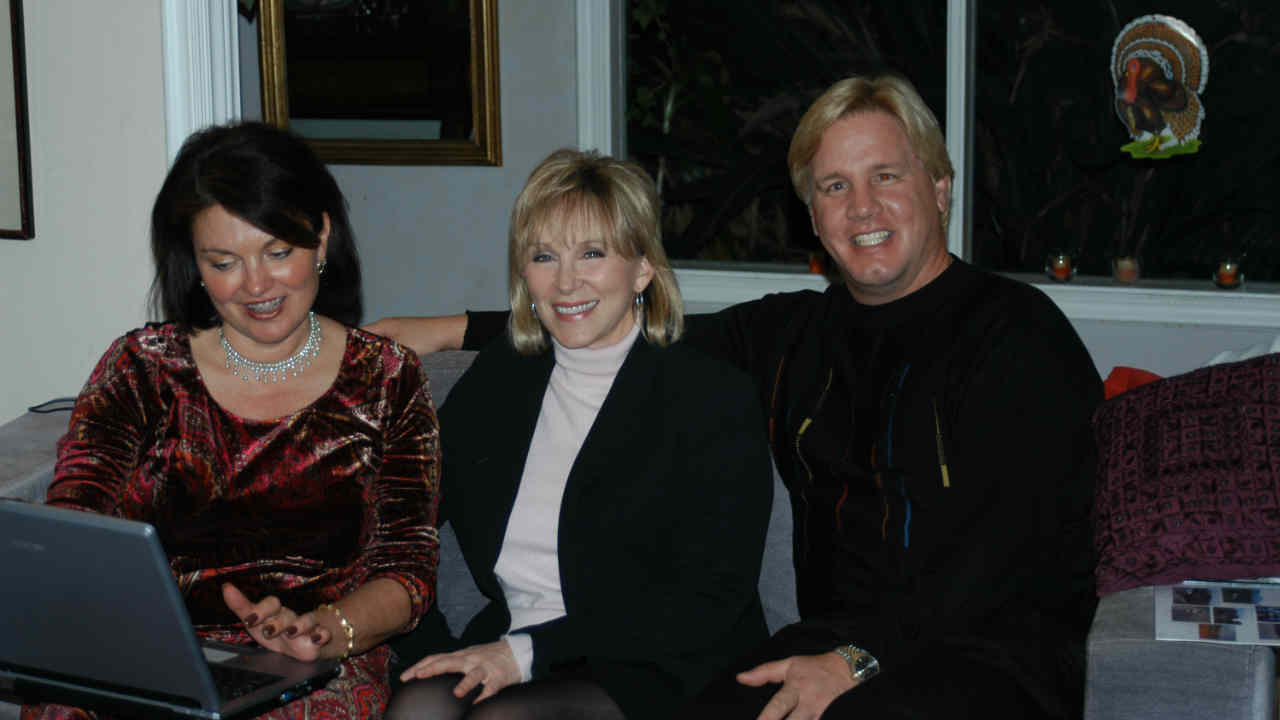 1 of 12
Heidi Kuhn never met Diana, but she was inspired to carry on her work raising awareness about the destructive power of landmines.
KGO-TV

"Twenty years ago, in the last months of her life, my mother campaigned to draw attention to the horrific and indiscriminate impact of landmines," the prince said on a date also known as International Mine Awareness Day. "She visited affected areas such as Huambo in Angola and Travnic in Bosnia. She heard how people in these communities lived in constant fear that each may be their last."

Paying tribute to his late mother, Harry, who was a young teen when his mother tragically died in a 1997 car accident, is using his platform to urge people to rid the world of landmines by 2025.

RELATED: ABC7 News Anchor Cheryl Jennings reflects on her time in the field with Roots of Peace

Now 32 years old, Harry is eagerly carrying on his mother's mission with the help of demining organizations like the Halo Trust and the Mines Advisory Group.

"My mother had been shocked and appalled by the impact that landmines were having on incredibly vulnerable people and on children in particular," he said during the speech. "She didn't understand why more people were not willing to address the cause of so much suffering."

Kuhn, a San Rafael mother of four, was so profoundly moved by Diana's life and death that she was willing to address the suffering landmines were causing around the world. Twenty years ago, in the months following Diana's death, Kuhn and her husband Gary, followed a dream: Turn mines into vines by replacing the landmines with grape vines and other food crops.

Their work since launching the charity and with the Halo Trust helped save the lives of people in the region and their animals.

The Kuhns later applied lessons learned through their Roots of Peace model in Afghanistan. First, remove the landmines, and then help farmers improve crop yields on the land for food and export. Fourteen years later, the impact has been stunning with the economy's gross domestic product noticeably improved, said Gary, who is the organization's president.

"We've pushed up the GDP of the country," he said. "Our projects impact 2 percent to 3 percent at the farm level, and it's people changing their lives, because now they have enough money for education and health. They don't need handouts."

Roots of Peace has worked in more than half a dozen countries, including Vietnam, Israel and the Palestinian Authority by removing landmines and restoring farmland.

Heidi and Gary were at Kensington Palace for Prince Harry's speech and were further inspired by Diana's son and his own call to action.

"This was not a formal announcement," Heidi recalled. "It was very emotional and you could really see that in his eyes, in his demeanor, it was very heartfelt."

Gary, who was beside his wife at the event, recalled the genuine delivery.

"The prince was a very human person and came out and basically stepping to fill his mother's shoes and carry the cause forward," he said.

Heidi and Gary say they are ready for Prince Harry's challenge and reflected on what she might think of his mission.

"I think she'd be proud of her son and what he's doing," Gary said. "This was one of her top causes."

The United Kingdom has pledged more than $100 million for landmine removal and is hoping others will also step up.

"I really hope that we can take the words of her son, and in the next eight years, follow up on that call to action and eradicate all landmines by 2025," Heidi said. " It would be a miracle."

Click here for more information on Roots of Peace. 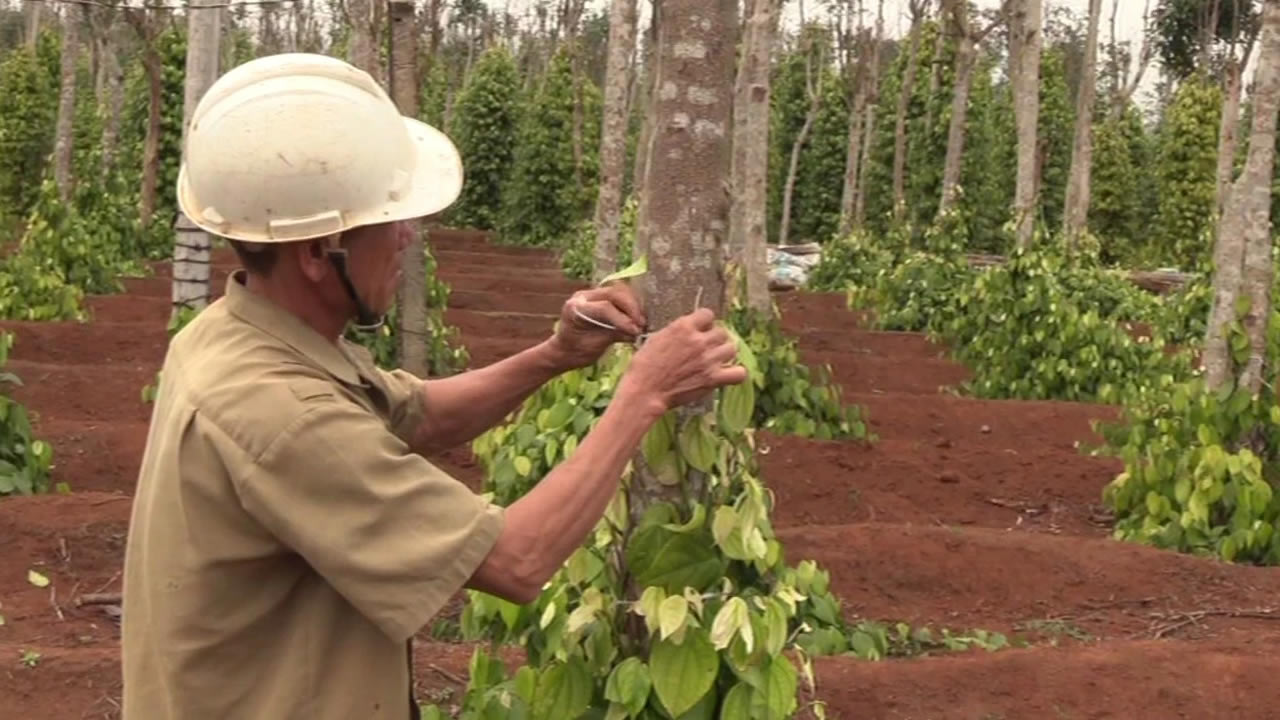 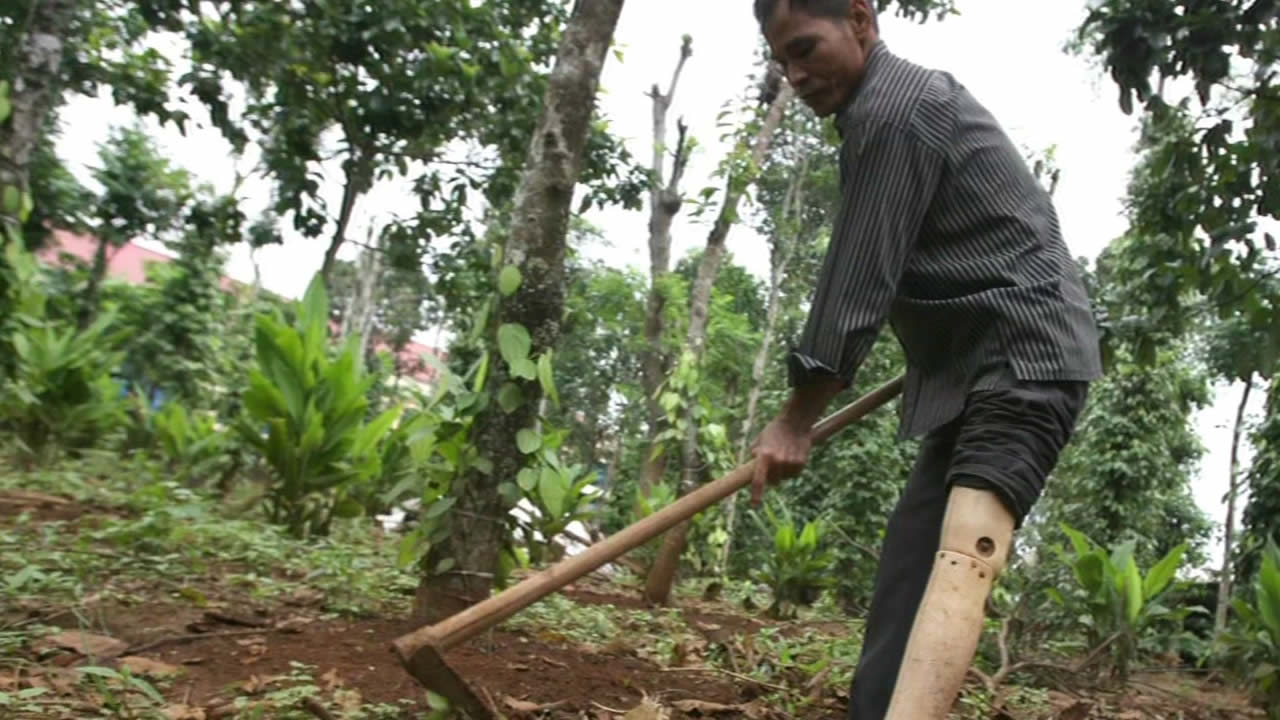 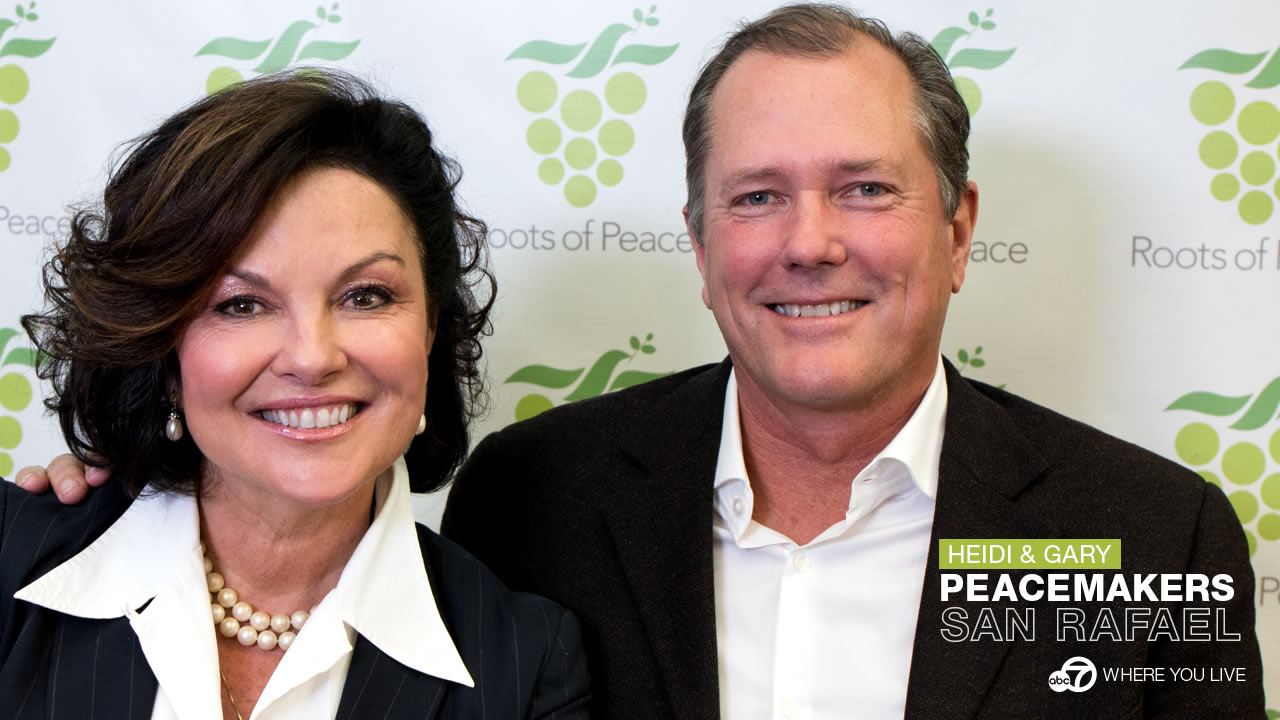