A bomb threat reported near the Hall of Justice in San Francisco prompted a shelter-in-place order, evacuations, highway closures and massive traffic delays.

Officers responded to a parking lot near 7th and Harrison streets underneath Interstate 80 to a possible bomb in a car. 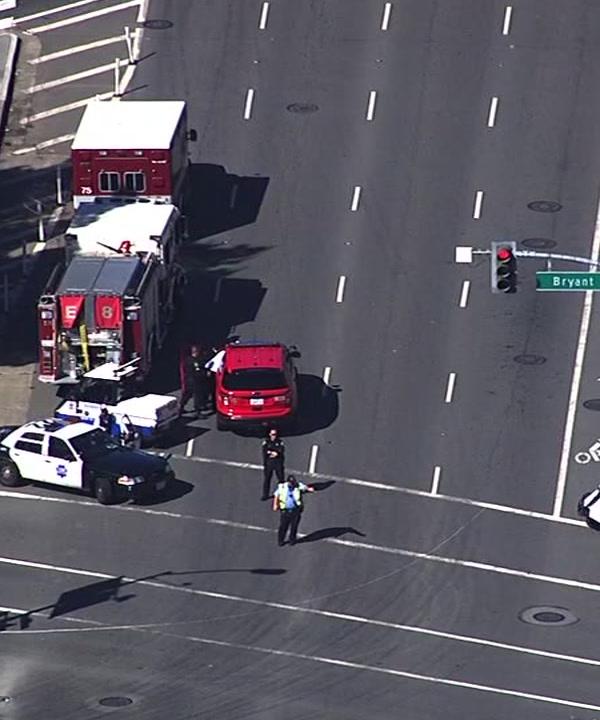 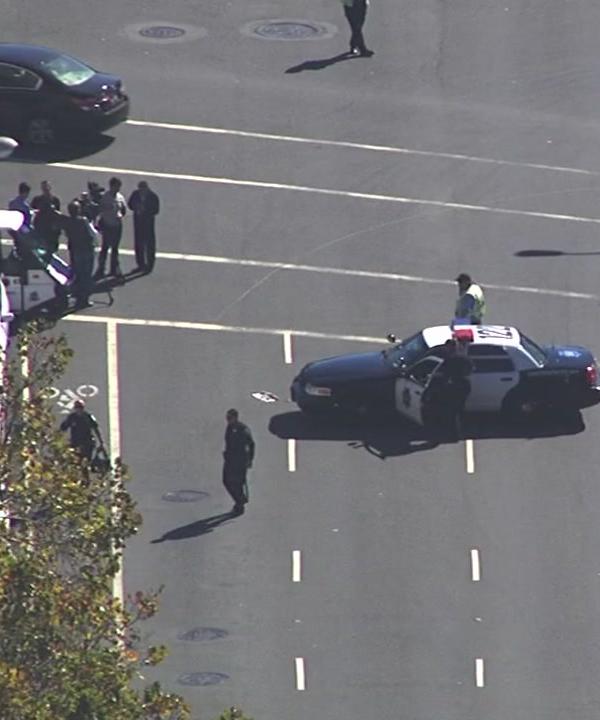 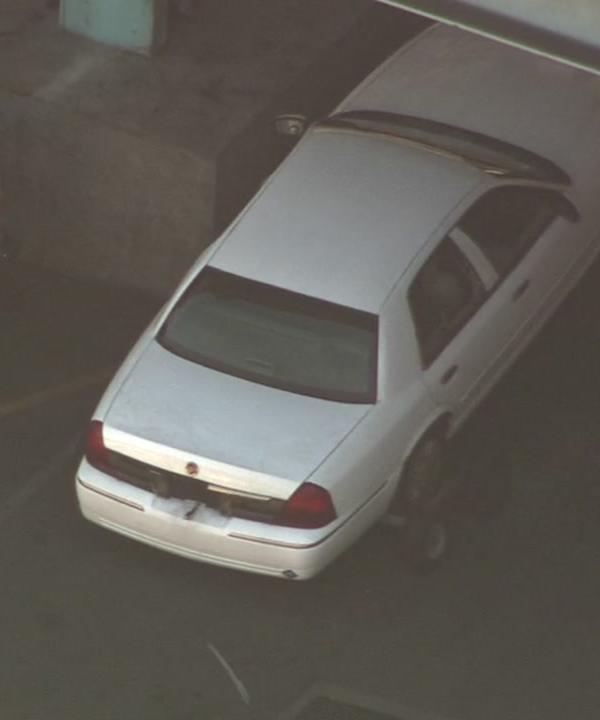 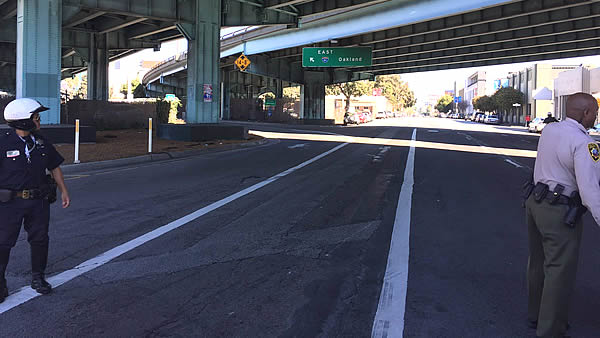 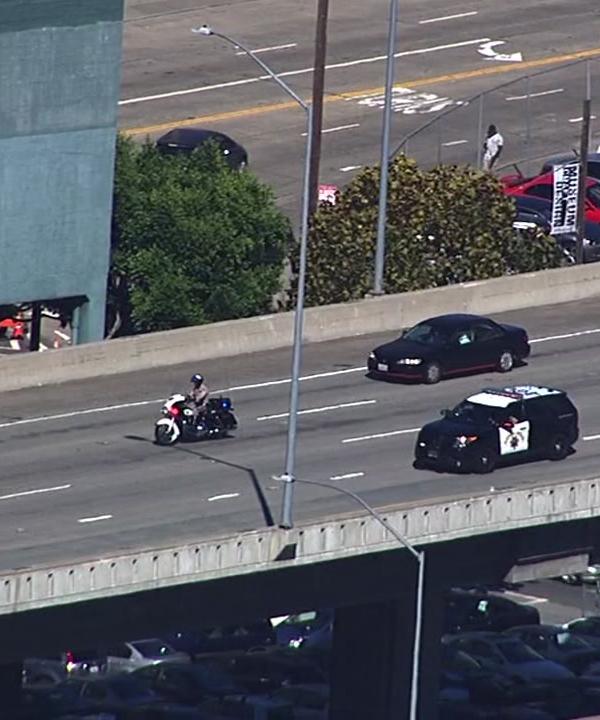 1 of 6
Police are investigating a bomb threat near the Hall of Justice in San Francisco, Calif. on Thursday, October 20, 2016. (KGO-TV)
KGO-TV

They sent in a robot to get a closer look at what was in the vehicle.

"I got word of it around 11:30 this morning," said a worker at the AutoReturn tow yard where the vehicle was found.

"All we received was there is a suspicious information and that's all I can state at this time," said SFPD Public Information Officer Giselle Talkoff.

ABC7 News learned that a white car had been towed to the yard and a note was on it, saying there was a bomb or some kind of incendiary material inside.

The CHP and SFPD closed down Bryant between 6th and 8th streets. The bomb squad and firefighters were called to the scene.

The Hall of Justice and the county jail were shut down and people inside were told to shelter-in-place.

"People got very angry," said evacuee Rosie Clarki. "I was like, 'You can't get angry. That's not going to help.'"

Kahledah Wright, Molly O'Connor, and Sean Wiley were among those evacuated from the building.

"We were accidentally evacuated," said Wright. "We were supposed to just be deterred back to our offices."

O'Connor added, "It's kinda scary 'cause, yeah I don't know where the bomb is."

Traffic came to a halt as police blocked more streets. At one point the CHP shut down the 8th Street onramp and the merge between Highway 101 and Interstate 80 was closed.

The CHP set up traffic controls allowing cars to pass every 15 minutes.

Wiley's car was parked near the lot. "Of course there is a bomb evacuation in the same lot that my car is sitting next to I guess," he said. "So it's like I'm here for the long haul."

A police robot searched the suspicious vehicle opening the trunk at one point, but it found nothing.

It was an eerie sight during the road closure. Part of I-80 in the city was completely clear of cars. It was a huge mess for drivers that backed up traffic during the on and off closures.

The closures on I-80 and Hwy 101 were lifted just after 3 p.m., but earlier Thursday afternoon there was quite a backup.

Drivers were heard honking at 4th and Harrison streets. Some took it in stride.

ABC7 News met quite a few people who didn't mind the backup while they were in the backseat, many taking ride share services found a way to work through the wait.

Marissa Kelly and Vic Zaud were two of the drivers stuck in the backup.

Another commuter chimed in with, "I'm sure this is going to be a huge issue for everyone who is going through the area. This is not normally backed up here."

"I'm just going to work on my laptop and get some work done," said another commuter. "I let them know I'm going to be late to the meeting."

Walking was an option for some people who told us they were just getting back to work from lunch, or for those who were on their way to another meeting. Highways reopened just before rush hour traffic.

While there may be some residual effects, hopefully nothing that will make the typical rush hour commute any worse.

Before you head out to your car, be sure to check out the ABC7 traffic maps for real-time information to help you navigate through traffic jams!