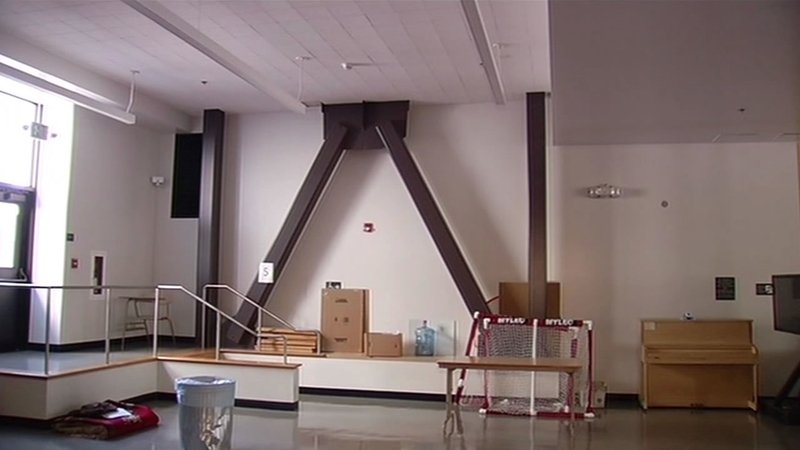 SAN FRANCISCO (KGO) -- Schools in Napa demonstrated how safe they were during an earthquake. By law all public schools in California must adhere to a much higher safety seismic code, but not private schools. San Francisco would like to see that change. For many of the private and parochial schools it would be a huge financial burden.

San Francisco has 24,000 students attending private schools. That's a third of all students in the city.

Supervisor Wiener and the Private Schools Earthquake Safety Working Group decided it would be better to have the buildings undergo seismic evaluations instead of forcing them to retrofit.

Otellini is the Director of the Earthquake Safety Implementation Program in San Francisco. Schools would have to undergo these evaluations within the next three years.

City officials believe if a private school is not up to seismic standards, the school and its community would want to go through the retrofitting process. And the message from the city is they will work with them.

Armand Kilijian is a parent at KZV Armenian School. He says, if the school needs to be retrofitted, they'll find a way to make it work, but fears schools in underserved communities will not.