Sinbad's restaurant open despite orders to shut down

A long-time San Francisco restaurant is open for business Monday, two days after the Port of San Francisco told them to shut down in order to make room for new piers.

SAN FRANCISCO (KGO) -- An embattled San Francisco restaurant is open for business Monday, two days after the Port of San Francisco told them to shut down and move.

A new ferry terminal is supposed to be built on the site of Sinbad's restaurant.

From all outward appearances it's just another Monday at Sinbad's with folks sitting around tables loaded with seafood and stiff drinks.

But the Port of San Francisco Authority says the restaurant violated its agreement and is now willfully trespassing on the port's property.

Sinbad's initially signed an agreement saying they would move out by New Year's Eve 2014 in preparation for the new ferry terminal expansion.

The San Francisco Port Authority extended that deadline to March 21. Then, offered another one-week extension.

However, the San Francisco Port Authority says they never heard back from Sinbad's about the week extension, so the port says they plan on serving an eviction notice Monday.

"The port really has bent over backwards working with this particular tenant for many years and we've had numerous problems with them. They are not a tenant in good standing and I feel it's unfortunate that they did not prepare their employees and their customers for this day that they've known was coming for many years now," Port of San Francisco spokesperson Renee Martin said.

"We have communication from WETA saying that we are welcomed to stay until the Spring of next year at which time they would need the property," Sinbad's co-owner Tom Stinson said.

The San Francisco Port Authority says it's not just about letting the restaurant stay, the port has an agreement with the Bay Conservation Development Commission and Martin says any day BCDC could begin to fine the port because the building is not demolished. 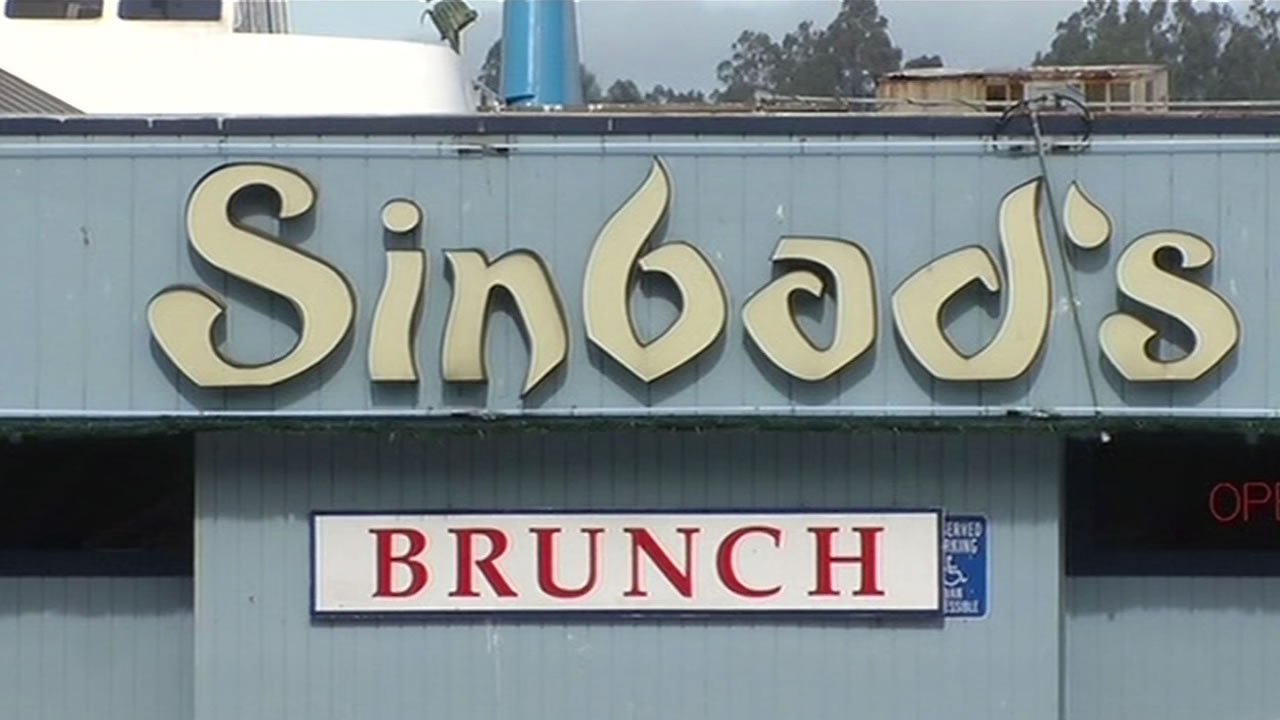