This week the media got to take a tour of the completed 1.7 mile new light rail tunnel built under San Francisco.

SAN FRANCISCO (KGO) -- The digging is done on the tunnel that will house San Francisco's Central Subway line. This project will extend Muni's T Third light rail line from its current terminus, at Fourth and King Streets, through the South of Market area, Union Square, Chinatown, eventually ending at Stockton Street and Washington Street. 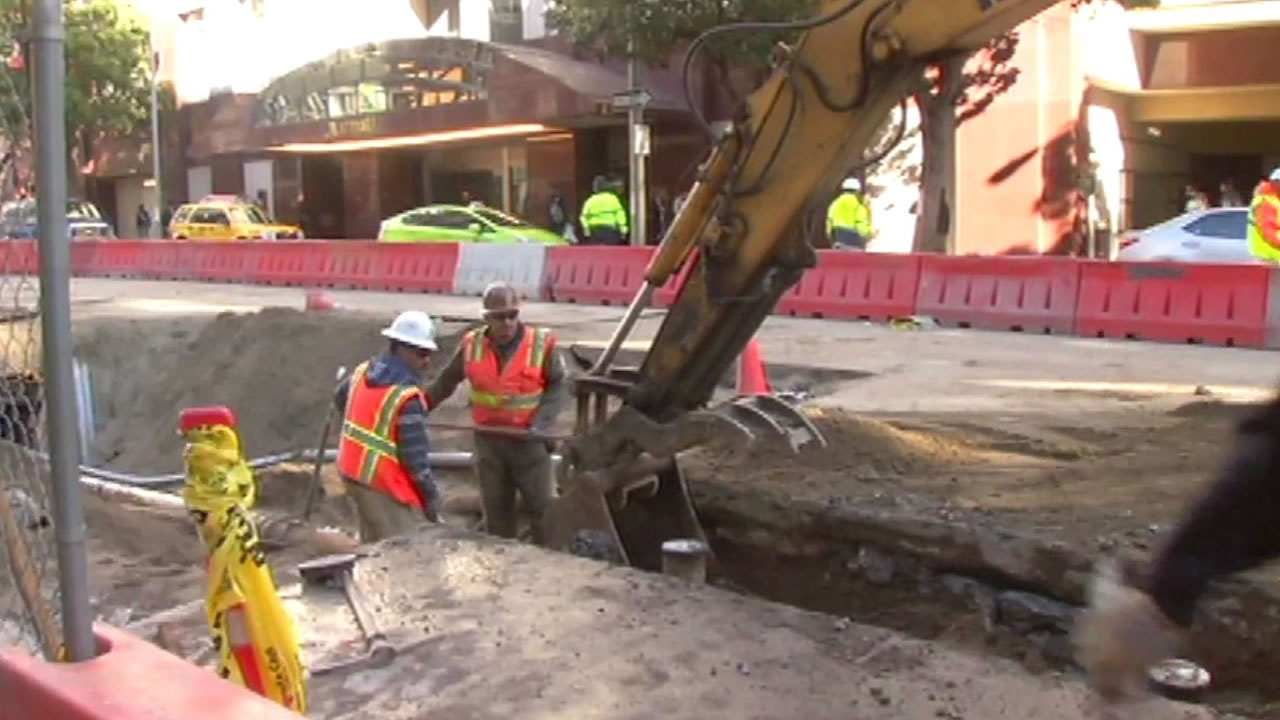 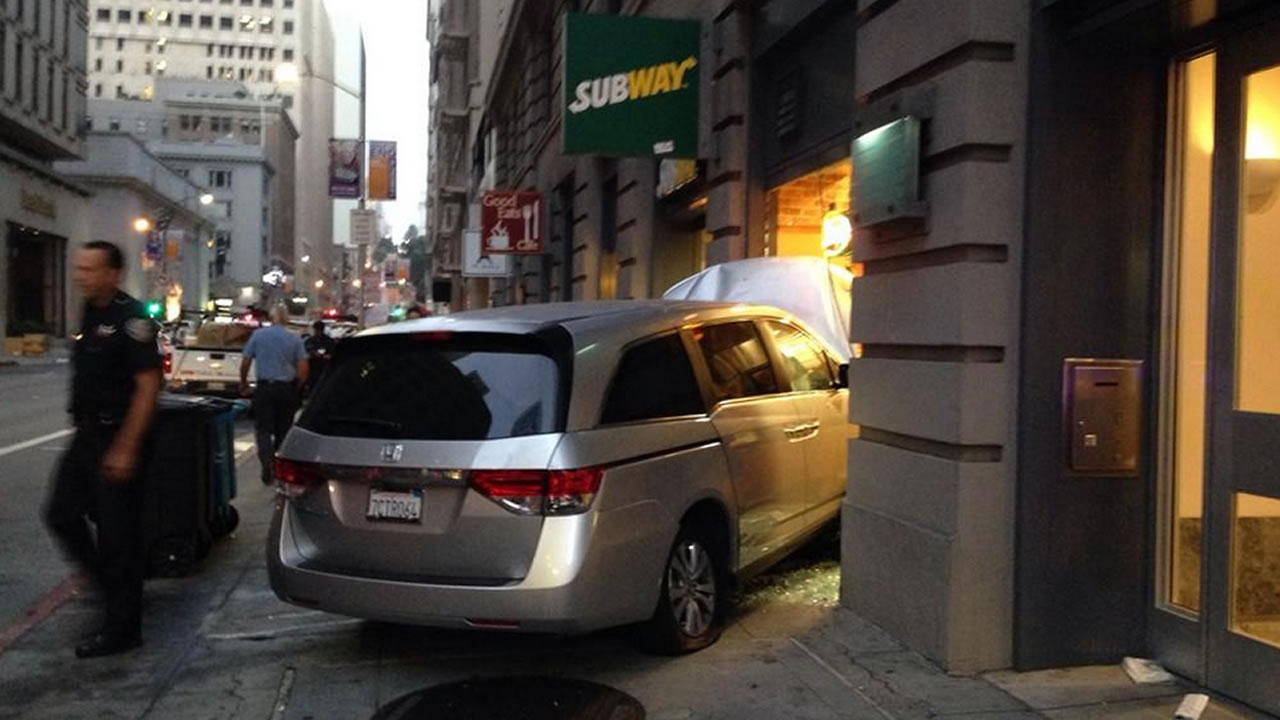 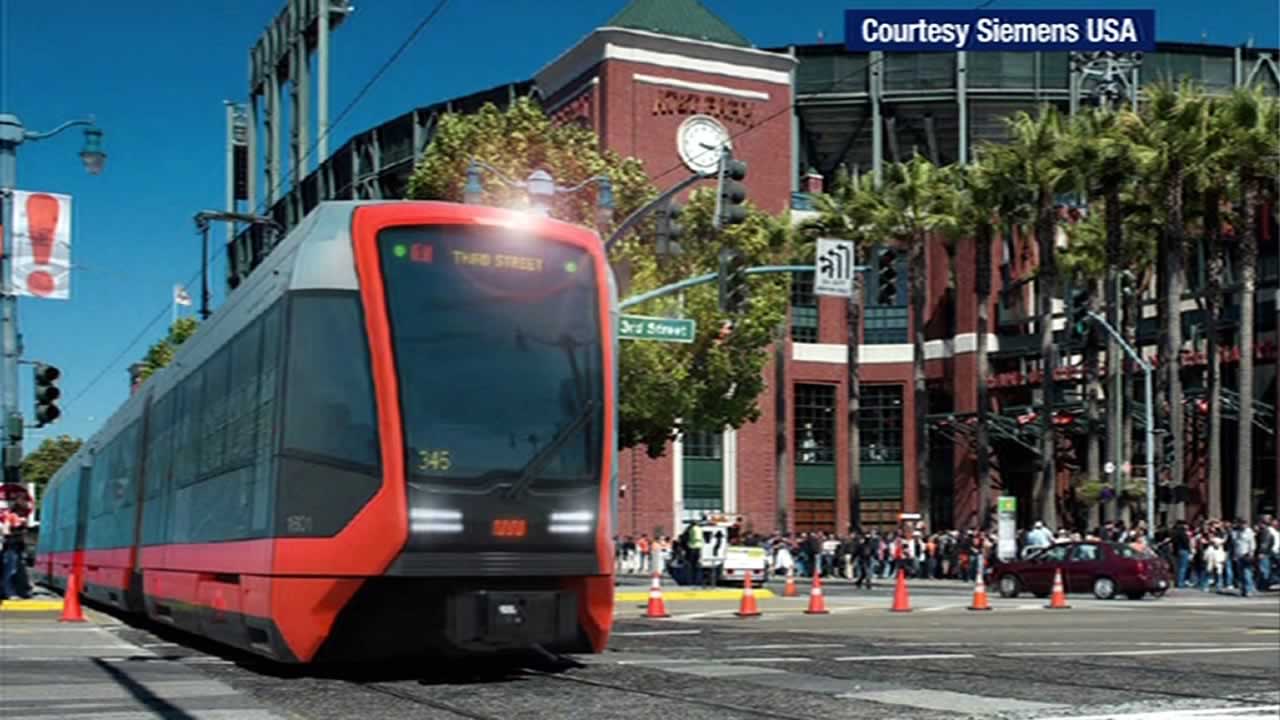 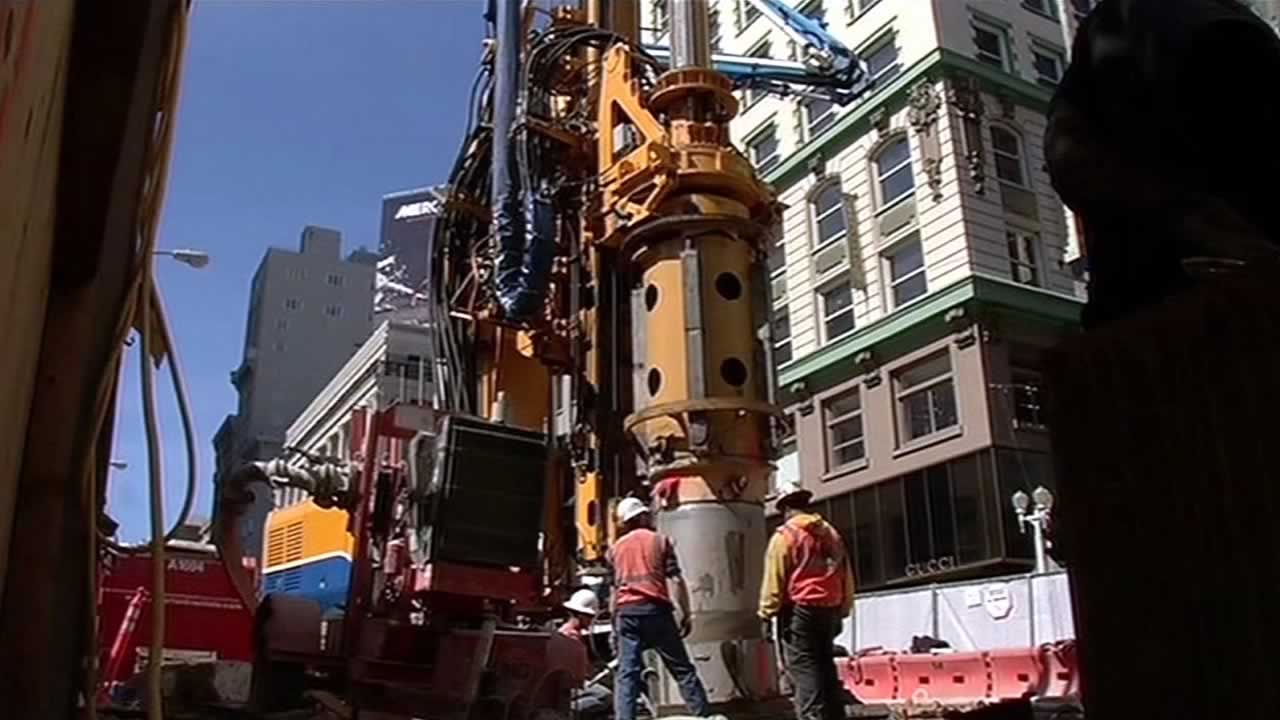 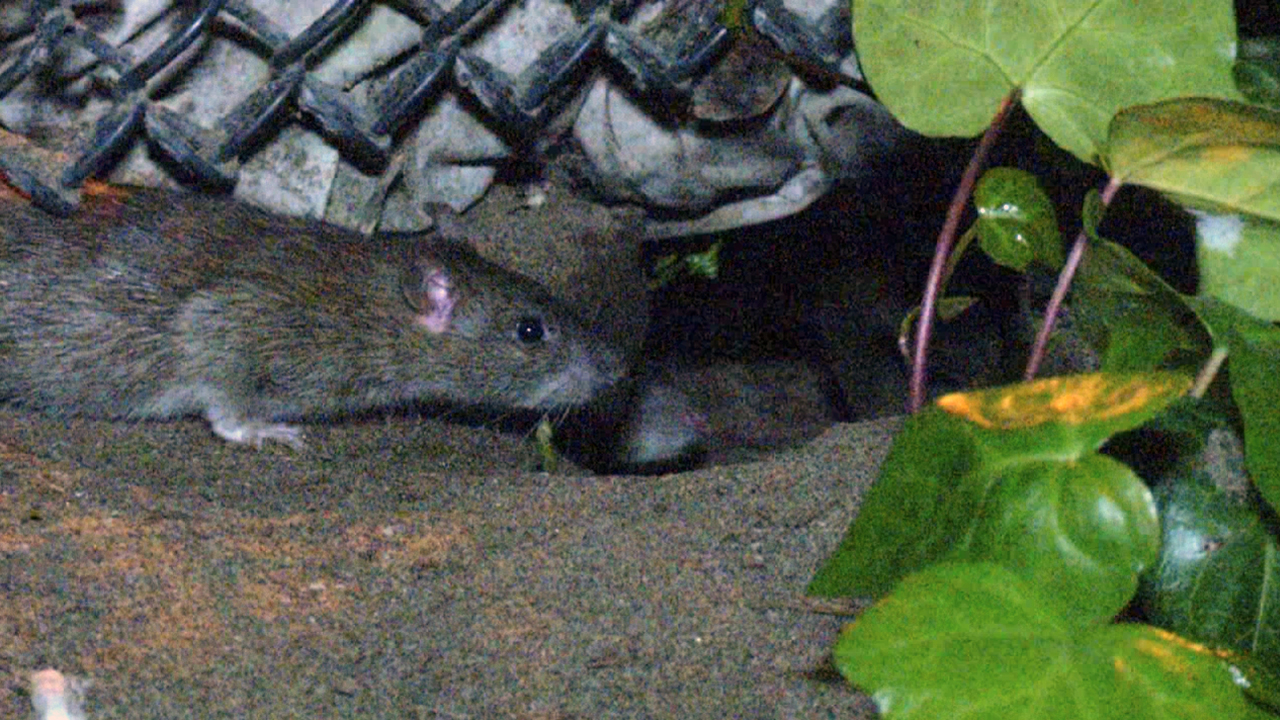