San Jose Mayoral candidates Sam Liccardo and Dave Cortese are fighting for every vote in what has been called a very close race.

SAN JOSE (KGO) -- The balance of power at City Hall is all based on what happens at the polls Tuesday night. One of the Bay Area's most hotly contested race is the San Jose Mayor's race.

San Jose Mayoral candidates Sam Liccardo and Dave Cortese are fighting for every vote in what has been called a very close race.

Councilman Liccardo points to endorsements from past mayors and plans to continue the vision of current mayor Chuck Reed. While County Supervisor Cortese has the support of labor, police and fire unions.

Both candidates are making public safety their top priority.

Pension reform has been a hot button issue for police. Liccardo credits it with saving the city about $50 million.

Cortese insists something needs to be done to help morale and stop the flow of officers leaving the department.

"We can sit down and work with police officers and other employees on salary and wages where we can start to get them where they are a little more competitive with these jurisdictions that have been pirating them away," Cortese said.

"We need to be able to spend smarter and if we're going to build the police department back we need to have the money to pay them to work, not just to pay them to retire," Liccardo said.

Staffing levels at the police department have continued to drop as officers leave for other jurisdictions.

Since the registrar of voters started counting absentee ballots days ago unofficial results based on those ballots should be in by 10 p.m.

In addition to the mayoral race, three city council seats are also up for grabs. The polls close at 8 p.m. 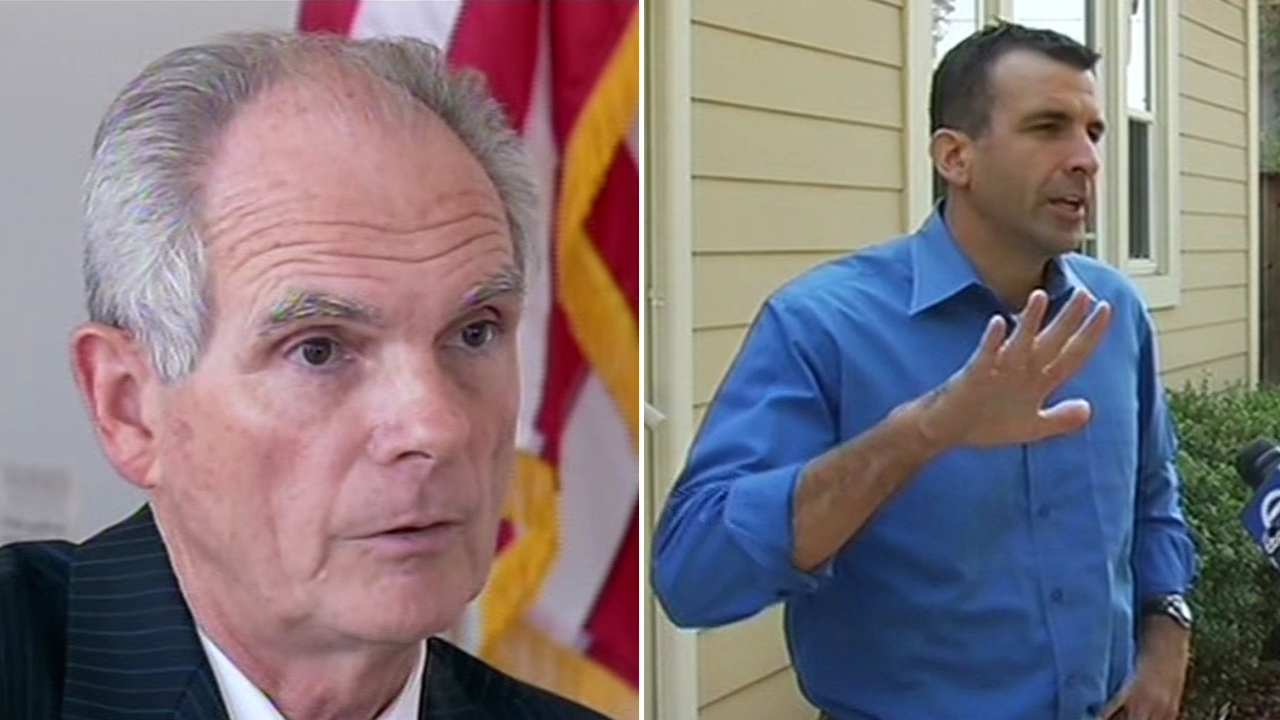 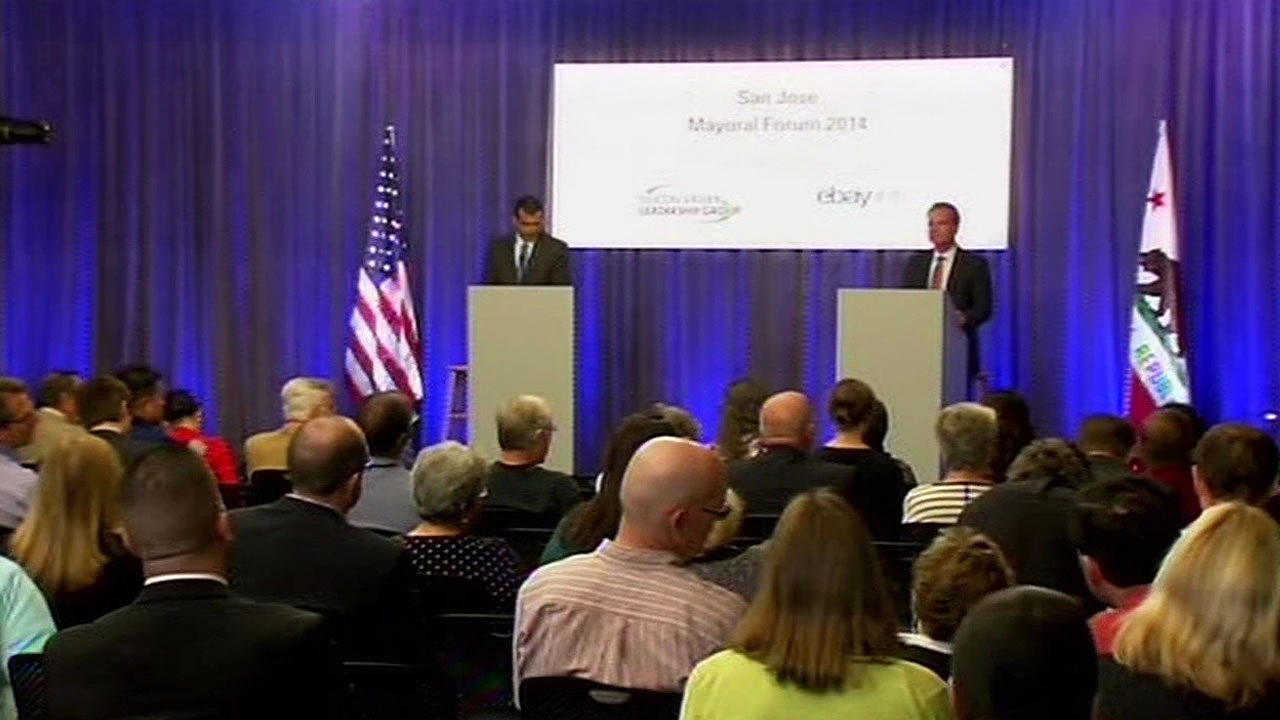 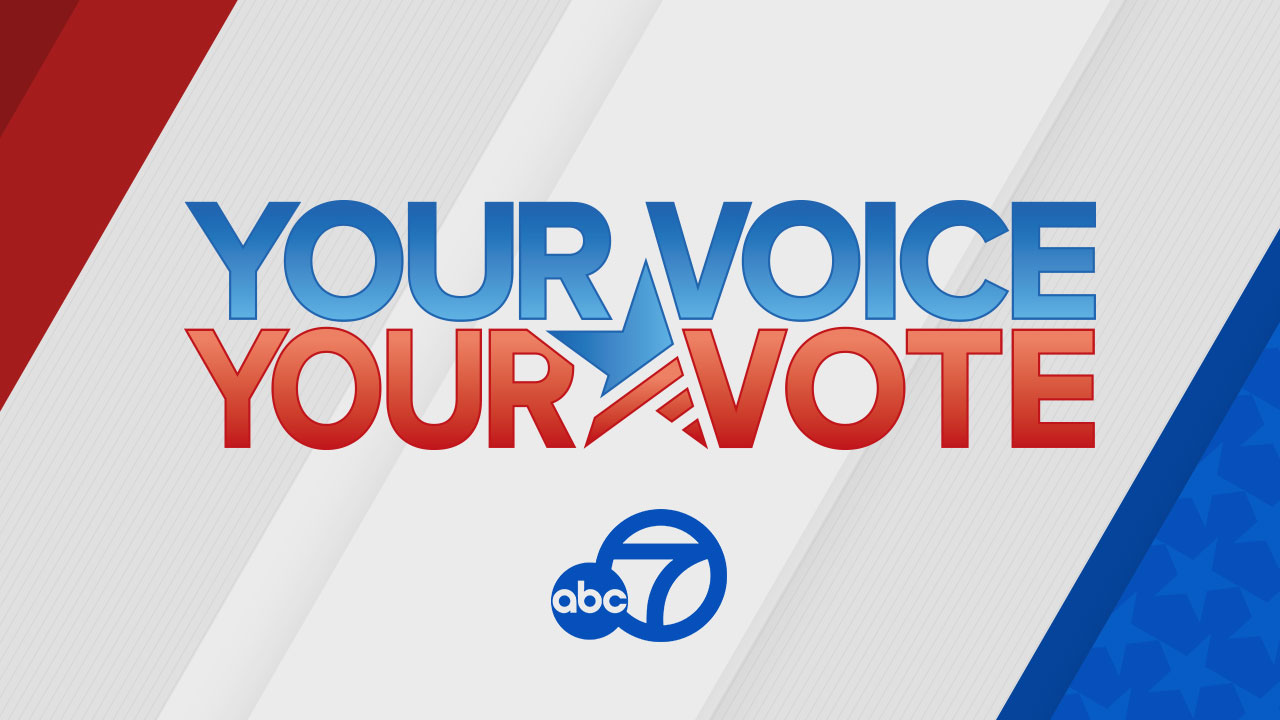 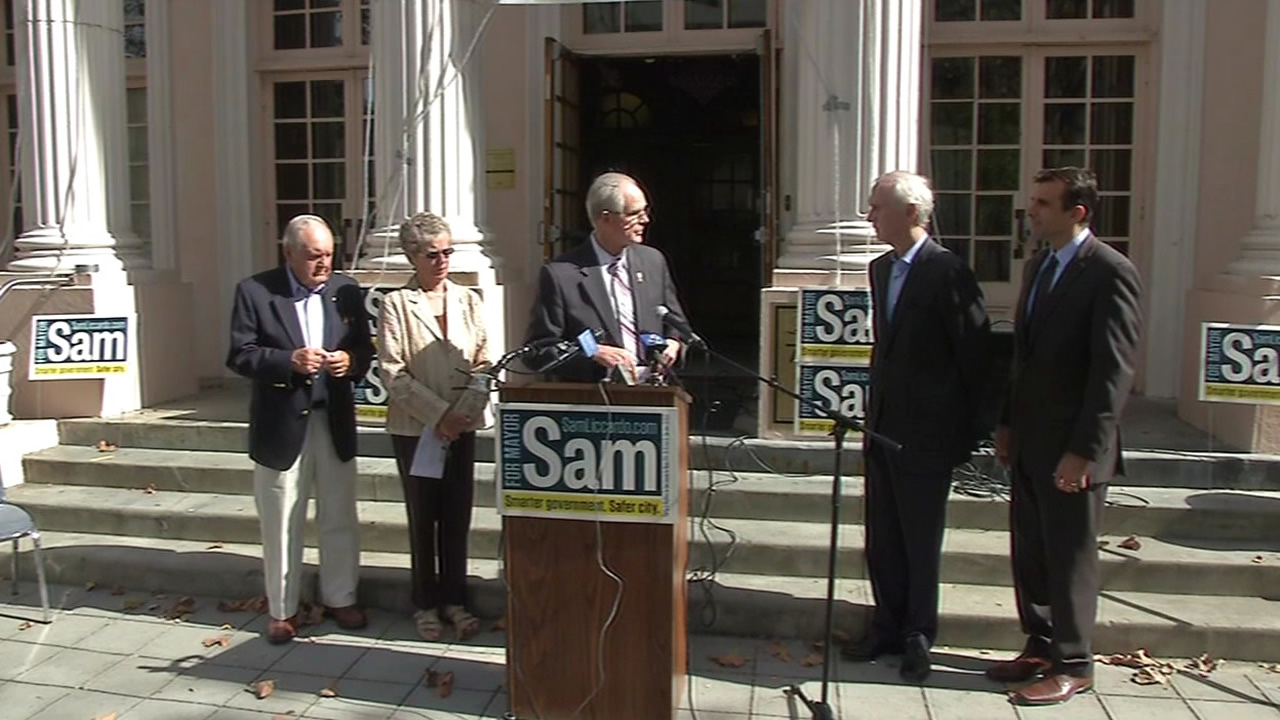 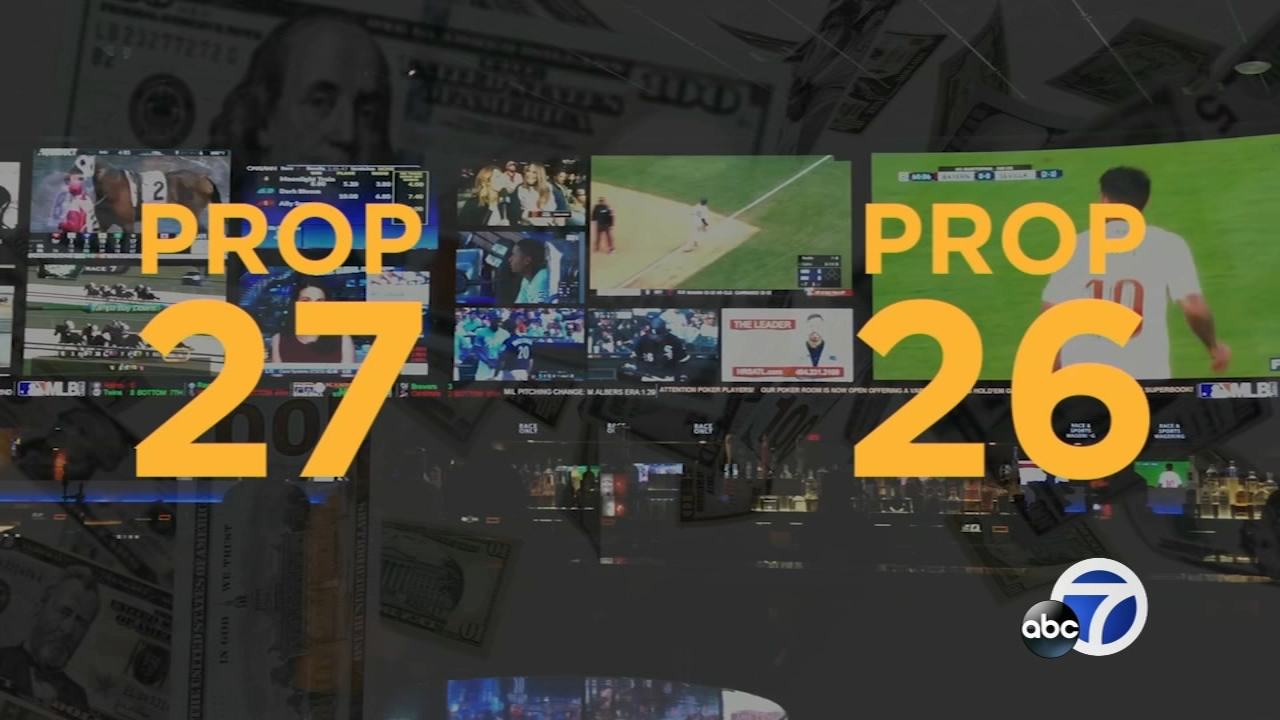