San Jose minimum wage earners will not get next year's cost of living adjustment because of the way the city's law is written. That's a loss of about $900.

"Yeah, you can pay like half of the rent to the family to support it," said convenience store clerk Lawrence Paul. "I have a car so I can pay the mortgage for the car and insurance. That means a lot."

The cost of living in the Bay Area increased 2.5 percent over the last year. But San Jose's minimum wage of $10.30 will not adjust up. That's because the city's cost of living is based on the national Consumer Price Index, which decreased .3 percent.

"So the workers here have lost value," said San Jose State University Professor Scott Meyers-Lipton. "Their $10.30 is not worth $10.30 anymore."

Meyers-Lipton said,The San Jose City Council should look at the CPI as part of the study they are about to conduct on increasing the minimum wage to $15.

"Every day is a struggle just to stay in downtown San Jose," said resident Jason Hart.

San Francisco and Oakland are not affected by this because their cost of living adjustment is tied to the Bay Area Consumer Price Index. 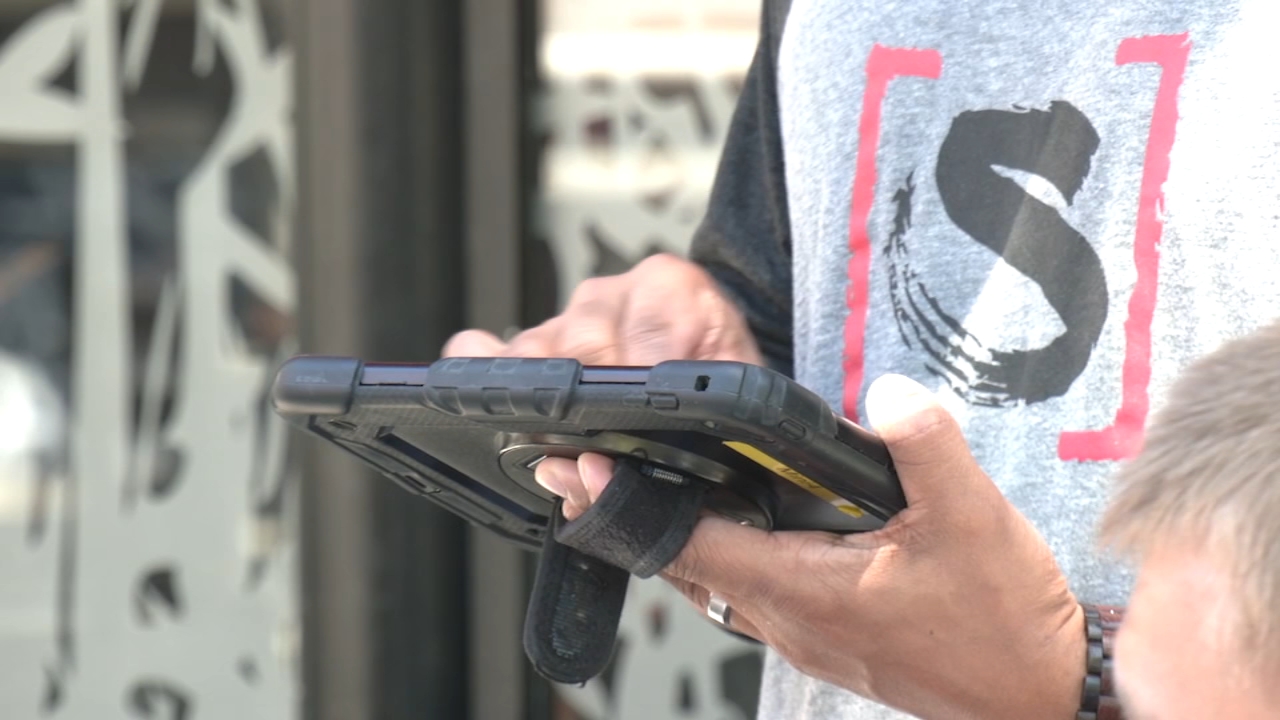 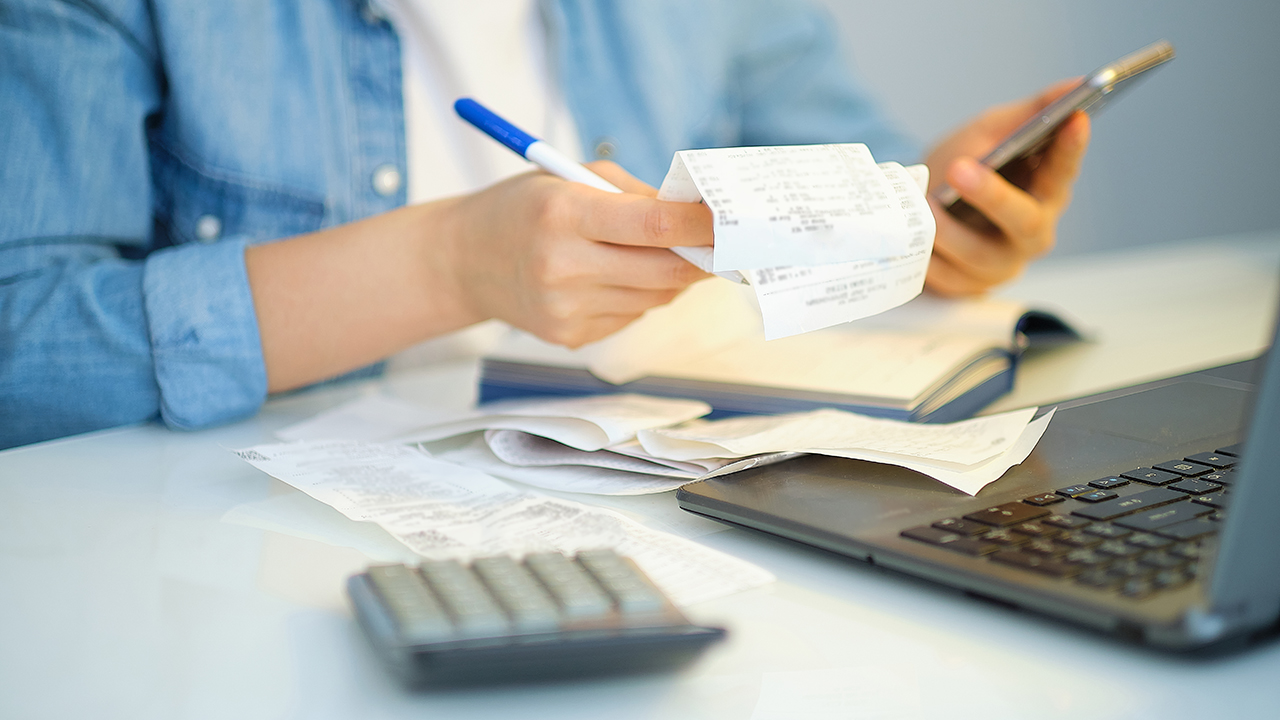