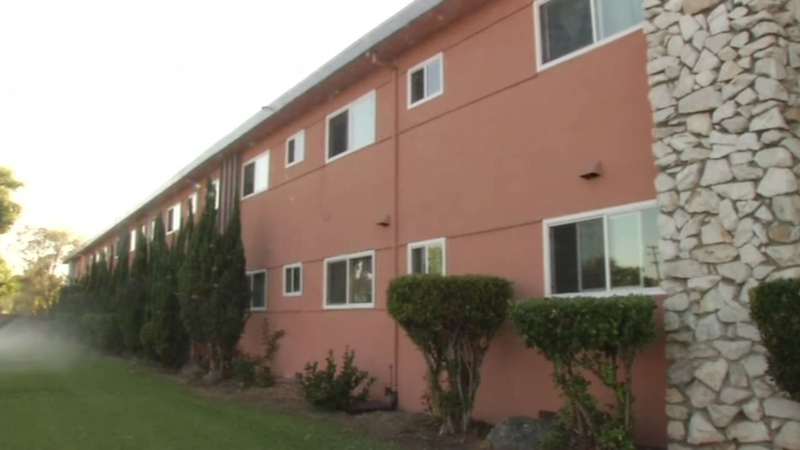 A lawsuit against their landlord is moving slowly through the justice system and now tenants are trying to speed up changes.

Veronica Martinez lives at 1991 Story Road in San Jose. She's one of nine plaintiffs suing their landlord for what they call substandard conditions, including cockroaches and bedbugs.

Martinez says the kids have bites all over their bodies and it worries her because the bugs can carry disease.

In additional to bugs and mold, the lawsuit also alleges that the water in the apartments is sometimes discolored and that it smells and in Martinez's case, that it's been turned off without notice.

The lawsuit stems from a fire that broke out in one of the units in June of 2015. Two children were badly burned. The attorney for the family says after the fire city authorities began investigating.

"Our code enforcement team has been working this issue for a long time," Vossbrink said.

He says inspectors found faulty wiring sparked the fire. He says they've been replacing wiring and equipment to make the property safer. But an organizer with the Affordable Housing Network told Univision-14 problems persist.

"Some of them were corrected, but others were not corrected and some of them have reappeared," said Sandy Perry of the Affordable Housing Network.

Perry is helping the tenants take their current complaints to code enforcement to make sure they're heard.

Martinez says they want the apartments to be perfect so they can live better, especially since the rent keeps going up.