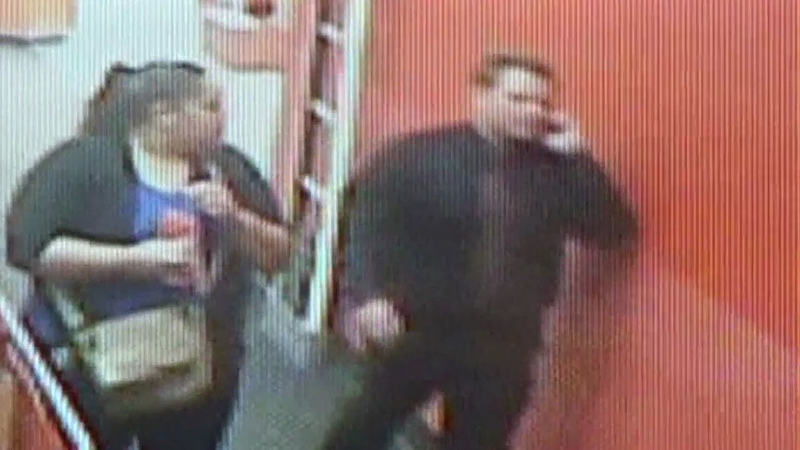 "He's really sick. He's just a sick man and he needs help, and he needs to be put away," Walmart shopper Bay Wright said.

Police say the child sexual predator fondled a young girl at Walmart on Monday night around 7:45. What alarms them even more is that he quickly drove to the Target store, less than a mile away, stalked the aisles, found another little girl, and did the same thing.

"We do know that people who commit these types of crimes are very capable of doing violent sexual assaults if they're not stopped early on," San Leandro Police Lt. Robert McManus said.

Now police, statewide, are looking for this man. Both of the young girls he fondled were between 7 and 10 years of age.

"Both of the girls that fell victim in this case were very similar looking to one another," McManus said.

Often times, child predators have physical preferences in their victims. In both cases the girls were alone, but the parents were in the store not far away.

"You could turn your back for one second and your child could be gone. So I'm very cautious, when I'm in public, to keep my eyes on him constantly," Target shopper Mercedes Hudson said.

Police say child predators are less likely to strike if the parent is close by. In these two recent cases, they believe someone will be able to identify this man.

The man is described as being between 25 and 40 years old, at least 6 feet tall with a medium build and brown hair and light brown eyebrows.