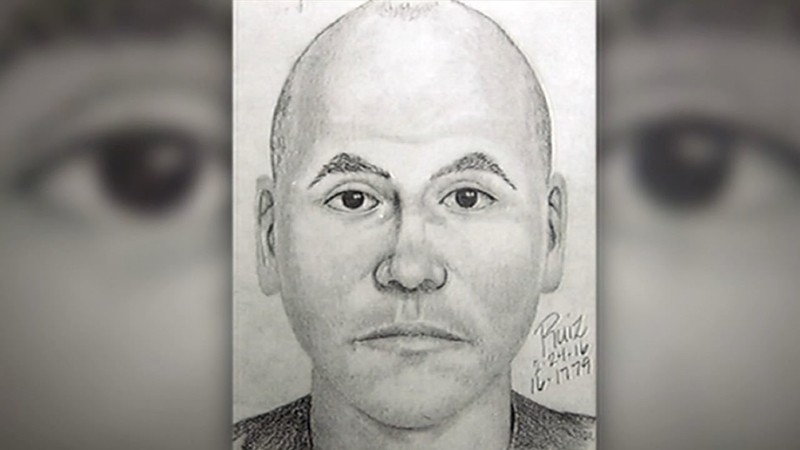 SANTA CLARA, Calif. (KGO) -- Police are looking for a man who sexually assaulted one woman and tried to attack another in their own homes. Santa Clara police released a sketch for who they're looking for and on Lick Mill Boulevard flyers of the suspect have been circulated all around.

The managers at the Bella Vista Apartments emailed the suspect sketch to residents on Thursday warning them to call police if they spot him.

Santa Clara police hope someone will recognize the man before he attacks again. On Saturday, February 13, detectives say he sexually assaulted a woman who lives at the Bella Vista Apartments. The following Saturday, he broke into another woman's apartment, down the street at Estancia Apartments, but she managed to immediately scare him off.

"Obviously, this is very traumatic for the victims and we realize this and that's why we're pulling out the stops on this," Santa Clara Police Lt. Kurt Clarke said.

Extra patrols will be out in the neighborhood, but residents are still worried.

"It's definitely a concern to me, especially since I go walking by myself in the morning and in the evenings," resident Tara Malue said.

When asked if she felt safe in this neighborhood, resident Pam Miles said, "Well, of course not, if there's a rapist around!"

Because of what's happened, there will be a community safety meeting at Bella Vista Apartments on March 10.