Fun facts about the number 13
ACCUWEATHER Best meteor shower of the year coming in December 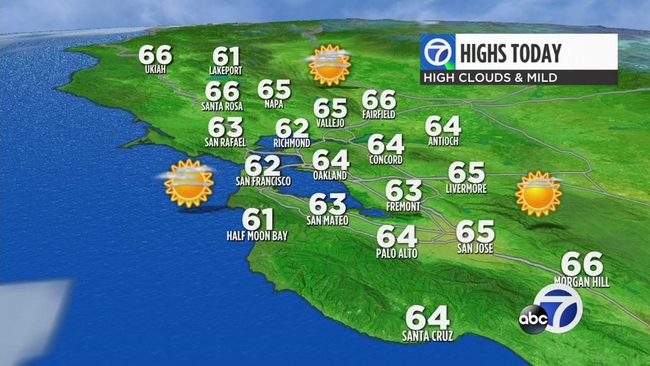 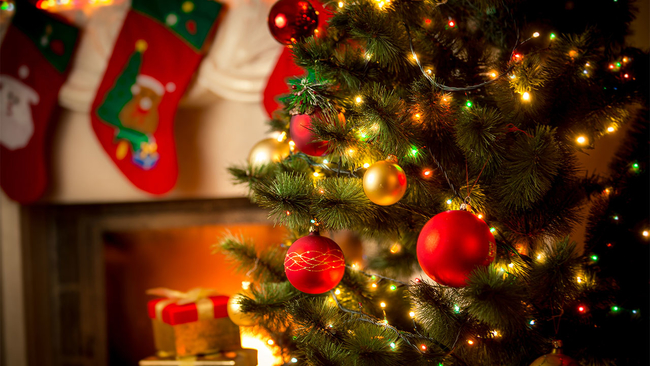