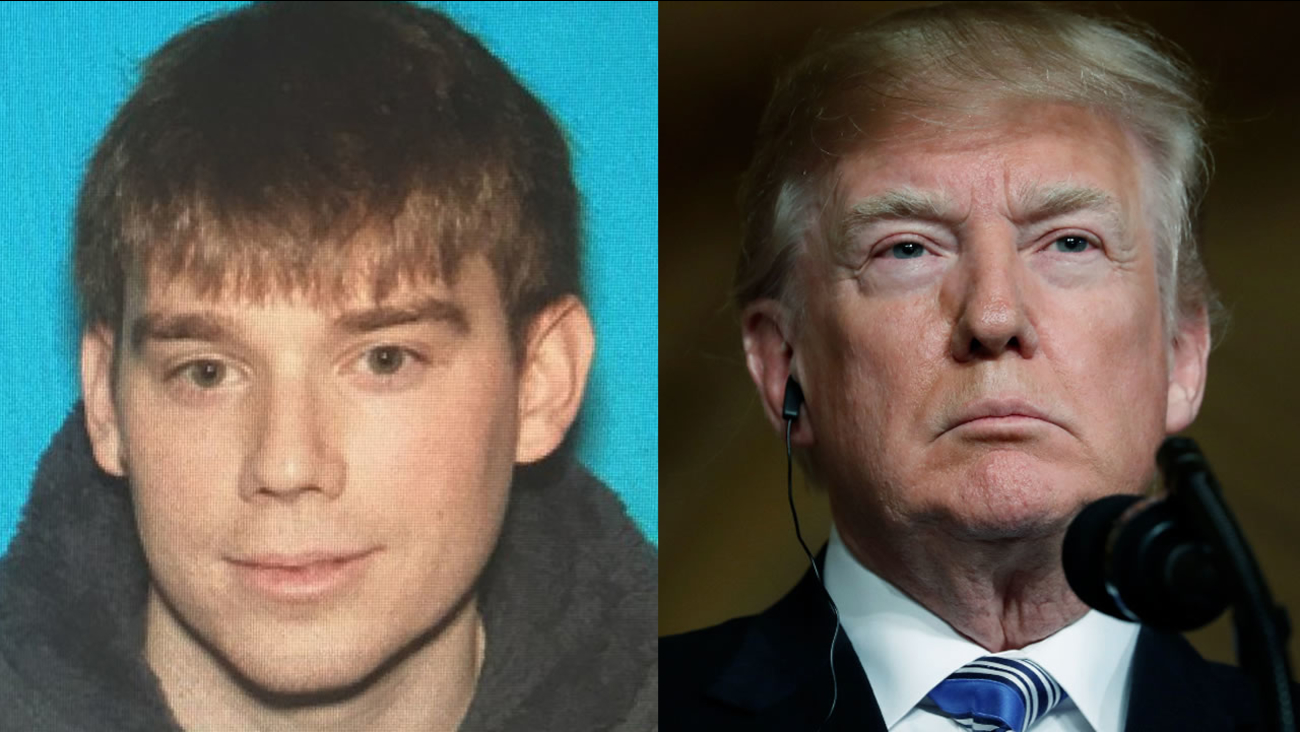 NASHVILLE, Tennessee -- A Secret Service agent says the suspect in a fatal Tennessee restaurant shooting who was arrested last July outside the White House complex had hoped to talk to President Donald Trump.

Special Agent Todd Hudson in Nashville says Travis Reinking "wanted to set up a meeting with the president."


RELATED: What we know about the bystander who wrestled gun from Waffle House shooter

Hudson says Reinking tried to cross bike racks near the White House grounds that were part of security barriers. Reinking was asked to leave the restricted area, and when he declined, Hudson says he was arrested on a charge of unlawful entry.

Reinking, who is from Morton, Illinois, was subsequently released and was later interviewed by the FBI and authorities in Tazewell County, Illinois.