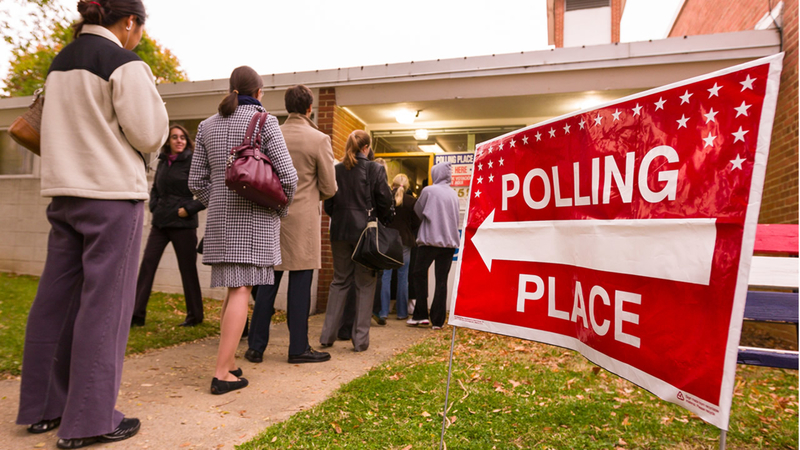 SAN FRANCISCO (KGO) -- San Francisco will get a new top prosecutor after voters cast their ballots in November.

Former District Attorney George Gascon declined to run for reelection before resigning from his post in October. Mayor London Breed then possibly handed an advantage to one of the candidates, Suzy Loftus, by appointing her interim district attorney right before the Registrar of Voters began mailing absentee ballots. Unlike California's other counties, San Francisco operates under a combined city and county government model. That gives the mayor power to act as a county executive and thus appoint people to vacant, county-wide offices like District Attorney and Sheriff.

As offices go, most voters have very little interaction with the District Attorney's Office, but their decision on Nov. 5 will likely shape how San Francisco handles crime from 2020 onward.

The candidates for district attorney face many questions, notably how will they handle a wave of property and nuisance crimes like car burglaries that have affected San Francisco residents, commuters and tourists. For many, broken automobile window glass covering sidewalks has become an unintended and unflattering symbol of the city.

Endorsements for Loftus include the mayor, who declared her bold support by appointing her interim district attorney in October.

Loftus hopes to attract progressive voters by touting her commitment to ending cash bail for criminal suspects, ending the war on drugs and replacing it with a war on inequality and a lack of opportunity and revaluating past sentences to identify people who could be considered as low risks to public safety if released.

Leif Dautch believes his experience as a prosecutor both at the local and statewide levels will appeal to voters. Dautch worked as a deputy district attorney under then District Attorney Kamala Harris before she was elected as California's attorney general before joining the AG's office himself. His resume includes prosecuting more than 400 cases during the past decade and arguing some of them before California's Supreme Court.

As for endorsements, Dautch has won the nod from state treasurer, former assemblywoman and San Francisco Supervisor Fiona Ma. The unions representing both San Francisco's firefighters and deputy sheriffs are supporting Dautch.

As for one of the hot-button issues, Dautch proposes dedicating a task force of four prosecutors and one investigator to focus on car break-ins. He believes that coupled with other efforts will reduce auto burglaries by 50 percent over four years.

A career defense attorney, Deputy Public Defender Chesa Boudin is running on a restorative justice platform to become San Francisco's next district attorney. He has defended indigent clients in more than 300 cases, including felonies like attempted murder, shootings, stabbings, kidnappings and auto theft.

Boudin touts his experience having two incarcerated parents for stoking his desire to change the course of crime and punishment. His mother Kathy Boudin and father David Gilbert became involved with the Weather Underground in the 1970s. In 1981, the pair played a key role in the murder of Brinks armed car guard during an armed robbery in a New York City suburb. Two other Weather Underground members, Bill Ayers and Bernardine Dohrn, then adopted Boudin and raised him as their son.

Nancy Tung lives in San Francisco and currently works as Deputy District Attorney across the Bay in Alameda County. Tung has also served in the San Francisco DA's office, a deputy attorney general of California and as an assistant United States attorney. A registered Democrat, Tung belongs to a group called Moms Demand Action, which fights for tougher gun laws across America.

Like the mayor, San Francisco's district attorney will take office in Jan. 2020. The office goes before voters again in 2023, unless there is a vacancy in the office.