2019 San Francisco Mayor's Race: Who is running against London Breed in the election? 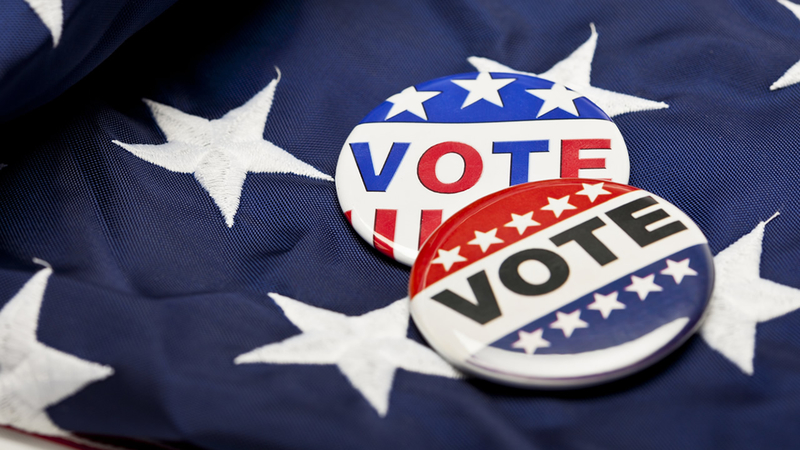 SAN FRANCISCO (KGO) -- In the November election, San Francisco voters might feel like they've just voted to see who'll serve as their mayor when the go to the polls. And the truth is they just did nearly 18 months ago.

Incumbent London Breed stands out as the favorite to capture a full, four-year term in Room 200 at City Hall against five challengers in this November's race. Breed prevailed when Ranked-Choice Voting decided a June 2108 Special Election to fill out the remainder of former Mayor Ed Lee's seat following his sudden passing in Dec. 2017.

This time around, Breed's opponents lack the name recognition and electoral experience of the 2018 finalists like Leno, Kim and former Board of Supervisors President Angela Alioto. Breed is one of just two repeat candidates, the other being Ellen Lee Zhou (3.8 percent of first-place votes in 2018) appearing in this November's field.

Breed has listed dealing with homelessness as one of her top issues both as an incumbent mayor and a candidate for reelection. The mayor has endorsed the expansion of navigation centers to house and provide a wide array of service to homeless people. One of her goals is to increase the number of shelter beds in San Francisco from 250 to 1,000 by 2020.

While Breed sees San Francisco's glass as being half full, Zhou disagrees, viewing it as being half-empty. Her website calls San Francisco a "Third-world country" and describes the city as being "lawless." She has posted multiple YouTube videos on her campaign website, criticizing the current administration's approaches to tackling homelessness, crime, drug abuse, adding affordable and spending. Zhou stands out in San Francisco politics, being a member of a Republican group and belonging to the National Rifle Association.

Unlike Breed, Zhou, Joel Ventresca and Paul Ybarra Robertson, the other candidates do not have campaign websites up and running as of ABC7's publication date (Nov. 5, 2019).

Ybarra Robertson is former educator at both Galileo and Archbishop Riordan High Schools. If elected, he has pledged to repave more than 1,000 miles of city-maintained streets during his four-year tenure as Mayor. Robertson also calls for closing Navigation Centers serving the homeless, a key policy endorsed by Breed.

Like all other San Francisco races, this year's mayor's race will be decided by Ranked Choice Voting if no candidate achieves a simple majority (50 percent + 1 vote) in the counting of ballots. Voters can rank their choices for an office by picking a first, second, third, and fourth preference for all races with three or more candidates. San Francisco adopted Ranked Choice Voting to save money by avoiding the need for runoff elections, usually one month following a general election.

Whoever captures the top spot in the polls will begin their four-year term in Jan. 2020 and face the voters again in Nov. 2023. The mayor's term ends in Jan. 2024, along with all of the other citywide elected offices in San Francisco (District Attorney, Public Defender, Treasurer, Assessor, and Sheriff).