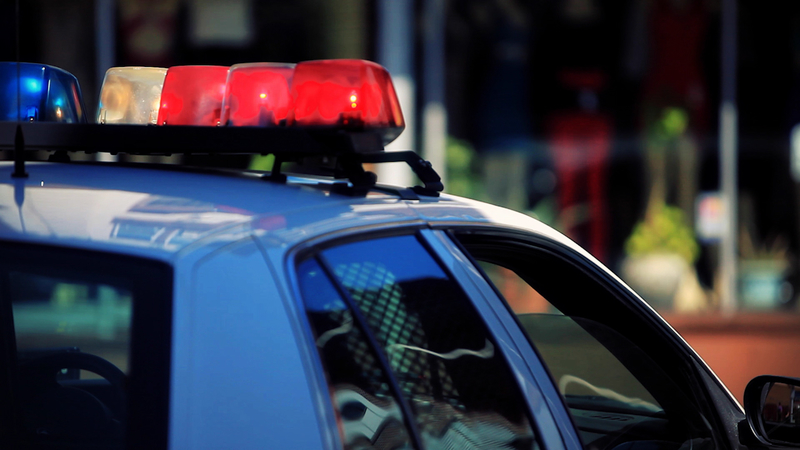 SAN FRANCISCO (KGO) -- San Francisco's police care are getting older and breaking down more often. The police union says the aging fleet could jeopardize response times to emergencies. The department is in the middle of a new budget request right now and is asking for 154 new cars. But will SFPD get it?

On one spring day, three officers from Ingleside Police Station bunch up in one car. Typically, there should only be two officers. But, they tell us, it's sometimes four to a car. On other days, they wait for shifts to end so they can get into a vehicle.

"If we don't have the vehicles out there so members can respond to these hot calls, to these A priority calls, then the response times are going to go up," says Police Union President Marty Halloran.

Many in the fleet of nearly 1,000 black-and-white and unmarked cars are a disgrace to the force. Faded oxidized paint on the exteriors, worn and torn seats, rusted floors, high mileage and old two-way radios, some with frayed wiring.

Other local agencies, Moser says, will retire vehicles before hitting 100,000 miles or within three to five years.

But, at SFPD, retiring aging cars is difficult, and there's a shortage of new cars to replace them.

"That request has gone on deaf ears either at city hall or the budget committee," said Halloran, noting city officials are to blame.

In the current budget, the department requested 142 new cars. They got 48.

As early as five years ago, the police chief Greg Suhr, expressed serious concerns to the mayor that the fleet was getting old.

ABC7 News reviewed budget requests for each of those five years. The department asked for a total of 630 new cars but got 250 - far fewer than requested.

In the meantime, its cars are repaired at the city's vehicle maintenance yard. The city spends about $4 million to maintain the vehicles, many of which police officials say should have been scrapped years ago. Testimony to that: one day earlier this year, 90 police cars were at the yard waiting for repairs.

Halloran told ABC7 News Muni and vehicles driven by traffic control officers are given priority over police cars because they are revenue generators.

"SFPD does not generate revenue for the city so we're no longer a top priority," he said.

The mayor's office declined to comment on camera, but in an email, said the mayor "recognizes the needs of the SFPD fleet" and will make "significant funding" for new cars in the next fiscal year and the following year.

A source tells ABC7 News the mayor's office will approve the purchase of 70 total vehicles in the upcoming budget and another 70 for 2018-2019. That money will most likely be spend on both black-and-white and unmarked cars - perhaps not enough to begin a replacement program for older vehicles.