The program, which includes a designated property crime liaison, will be rolled out to 10 district stations in November.

EXCLUSIVE: SF residents pleading with thieves to spare their vehicles

San Francisco police say car break-ins are down 14 percent this year to date -- good news unless you're the latest victim.

A couple visiting from Australia is adding broken glass and stolen property to their San Francisco memories.

"If your car gets broken into, car break-ins went up 100 percent for you personally," said District Attorney George Gascon.

"The sentencing that they're getting on the average is about 5 and a half months, which is fairly significant for a property crime," said Gascon.

However, he also says less than 2 percent of the people responsible for those car break-ins are being arrested.

"That's not a criticism, those crimes are hard to resolve, they're hard to make an arrest," said Gascon.

"If people call officers, we'll respond out and take reports, if they don't they should be calling multiple times," said Redmond.

In April of 2017, that's exactly what Julia Wilkinson did. Visiting San Francisco from Charlotte, North Carolina, someone broke into her rental car at a Fisherman's Wharf parking garage and stole her father's ashes.

By phone Wednesday, Wilkinson said, "That was not the case at all. They told us that they couldn't even come out to assist us, that I would have to file a report online and I said what am I supposed to do when it says missing items there is not a selection for human remains being stolen."

Back then, it took a call from ABC7 News for police to meet Wilkinson at the garage. They ultimately got back her father's ashes.

The couple from Austrailia tells ABC7 News they also called police Wednesday to come out and take a report but that the dispatcher told them because their passports were stolen, they'd have to stop by a police station in person.
Report a correction or typo
Related topics:
san franciscobreak incarsfpdpolice
Copyright © 2021 KGO-TV. All Rights Reserved.
BREAK-IN 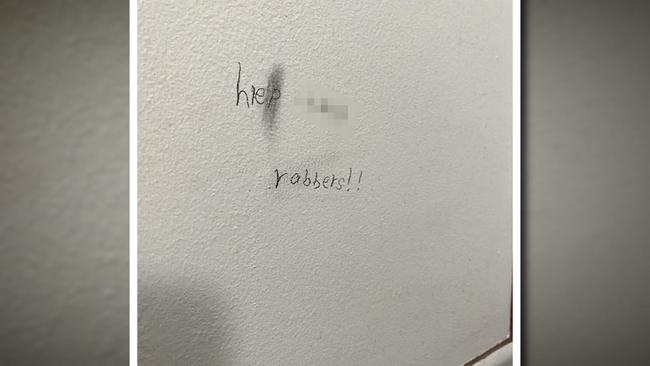