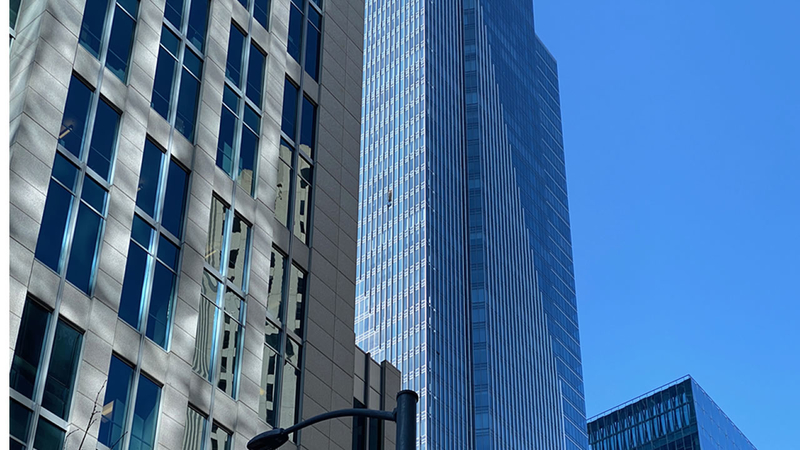 The homeowner's association tells ABC7 News that the homeowner on the 41st floor left the window open, and they think that combined with gale-force winds caused the window to fail.

The fire department responded and reported shattered glass fell onto the street below.

Police shut down the intersection of Mission and Fremont street, which has since reopened.

Crews were able to fix the window on Sunday afternoon.

The HOA says a building inspector surveyed the damage and cleared the building.

#Developing @SFPD says window has blown out of Millennium Tower on 41st floor. @SFFDPIO reports no one hurt from falling glass below. Streets around tower remain closed. Winds are EXTREMELY gusty. https://t.co/BX2jceybQM pic.twitter.com/dPZ6KiyoKZ

This is just the latest issue involving Millennium.