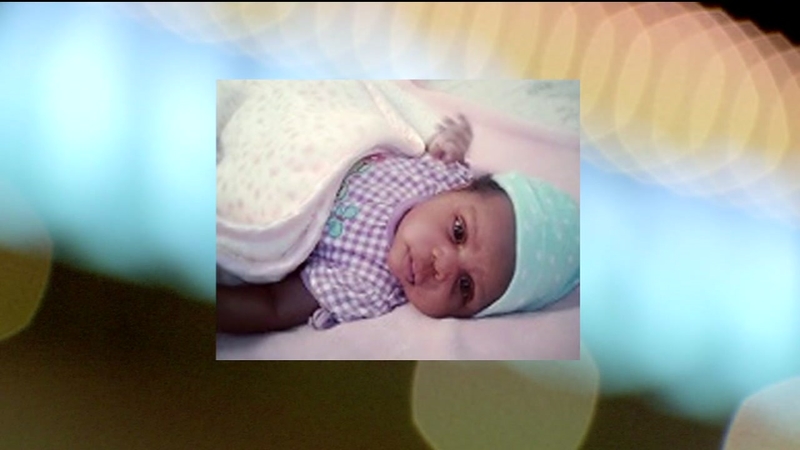 Woman charged in kidnapping of baby, murder of mother

HOUSTON, Texas -- A woman who allegedly recently suffered a miscarriage and was trying to hide it from her boyfriend has been charged with capital murder for the stabbing death of Carolina Flores.

Investigators spotted two suspicious people holding a newborn outside of an apartment complex in the 9700 block of South Gessner around 1 a.m. Thursday.

Photos led officers to believe the baby was 6-week-old Shamali Flores. The baby was taken from her apartment when her mother was killed Tuesday.

Erika Jisela Miranda-Alvarez has been charged with capital murder for Flores' death.

Alvarez was friends with Flores' brother and had been a friend of the family for several years.

Her boyfriend is not facing charges at this time.

Investigators say Alvarez was due to have a baby in January when she suffered a miscarriage.

Police believe she continued to fake her pregnancy for family members and her boyfriend.