According to a press release issued by the San Mateo County District Attorney's office, the settlement is the result of a consumer protection action brought against the rental car companies by San Mateo County, Alameda County, and the California Attorney General's Office. The complaint alleges that E-Z Rent-a-Car violated the law by overcharging customers to repair damage the customer may have caused to their rental car. Many rental car companies have agreements with auto body shops to get repairs at discounted rates, but it is illegal for the rental car companies to then charge their customers for more than the actual cost of the repair. According to the complaint, E-Z Rent-a-Car began the practice of overcharging customers, and continued when the company merged with Advantage Op Co.

After being contacted by the District Attorneys and the Attorney General, the rental car companies "took steps to change their practices and come into compliance with California law." The companies also agreed to stop efforts to collect unpaid claims from their customers, and to pay $1 million in restitution. Half of that will go back to the customers as refunds, and the other half will be distributed according to the judgment. The rental companies also agreed to pay $3.3 million in civil penalties, and $300,000 to pay for the cost of the investigation. As a part of this settlement, the rental companies are not admitting any liability.

A breach of Microsoft's webmail, disclosed earlier this year, may be worse than originally thought.

The breach occurred between January 1 and March 28, according to Microsoft's notification to its webmail users, which includes those with Outlook, MSN, and Hotmail accounts. The notification also informed users that hackers were able to access information such as email subject lines and the email addresses of their recipients. However, according to a report from Motherboard, it turns out that the hackers had access to the actual content of the users' emails.

The hackers were able to get into to the user accounts by exploiting a high-privileged customer service agent's email. "We addressed this scheme, which affected a limited subset of consumer accounts, by disabling the compromised credentials and blocking the perpetrators' access," a Microsoft spokesperson told Motherboard. The company said only a small percent of its users had their email content compromised and that it was notifying those affected.

Microsoft urged its users to change their passwords.

2019 already beating 2018 when it comes to store closures

It's only April, but the number of American stores closures is already higher than for all of 2018.

According to a report from Coresight Research, 5,864 stores closed last year. So far this year, 5,994 stores have closed. This increase in closures is being attributed to a higher number of bankruptcies in the retail sector, and to chain retailers closing under-performing stores.

Payless, Gymboree, Charlotte Russe, and Shopko all filed for bankruptcy this year, closing a combined 3,720 stores. Family Dollar, Signet Jewelers, and Victoria's Secret are among the chain retailers trying to save money by shrinking their "store footprints" and closing select stores.

In a report released by UBS, the increasing percentage of sales made online - as opposed to in brick-and-mortar stores - could force up to 75,000 stores to close by 2026. 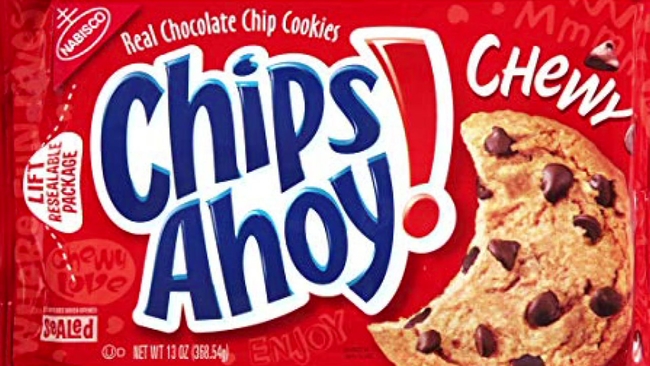