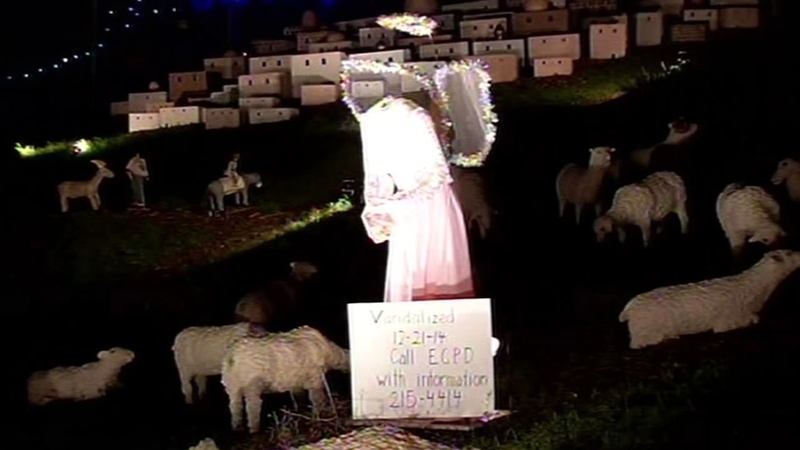 East Bay residents were taken aback when they learned the city's Christmas display was vandalized. Many were visibly upset when they saw the angel decapitated.

"Are you kidding me? Awe man," said Dominic, an Emeryville resident when learned what happened. 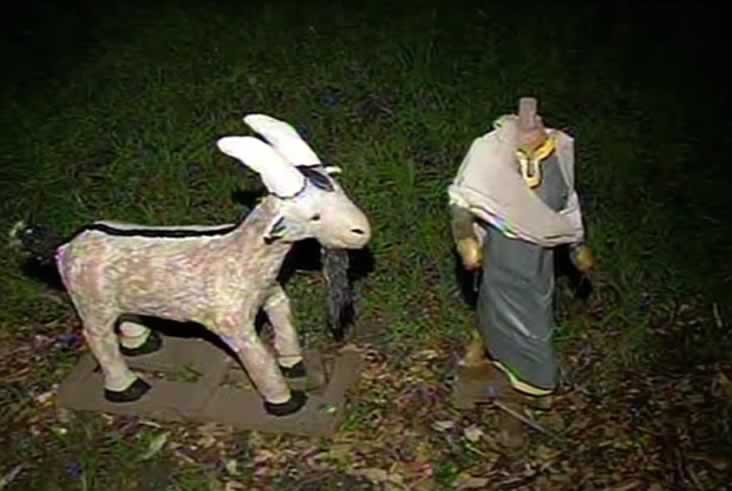 For more than 60 years, the Sundar Shadi Christmas display has been a feature on Moeser Lane.

Sundar Shadi, a native of India who moved to El Cerrito, started the display in 1949. Volunteers took it over when he passed away. Former El Cerrito Mayor, Jane Bartke, just refurbished the angel this year.

"It just hurts. It hurts very, very much. You put your heart and soul into it, and you work on them. Who would do that?" Bartke said. 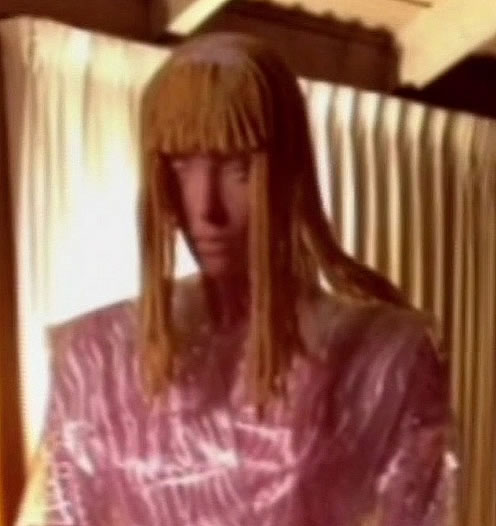 El Cerrito police investigator Lt. Robert De La Campa says he remembers going to the display when he was a kid in the 1970s.

He says surveillance video shows the vandals pulling up in a car Sunday night just before 11 p.m. The video shows the figurines in the background. Two minutes later, the car returns and drops another person off.

The next morning the angel was decapitated and another figurine was defaced. A life-sized shepherd was also missing. Police released photos of the missing shepherd and the angel's missing head. 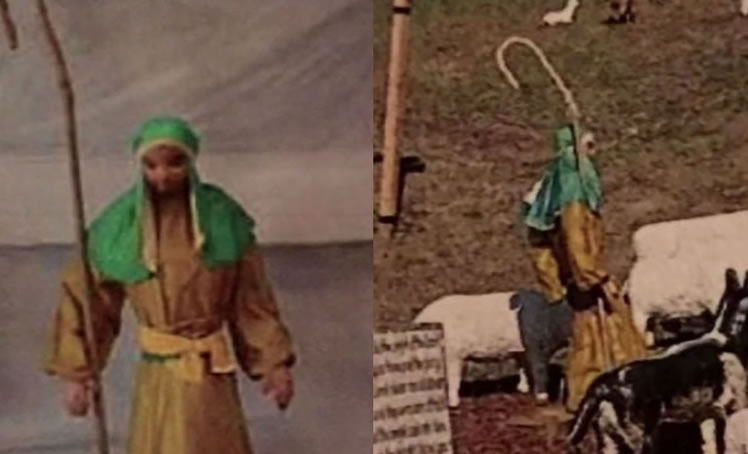 "If somebody has seen this video, recognizes the car, and/or recognizes the property that suddenly appeared in someone's possession, we would like to hear from them," De La Campa said.

"I'm still hoping that they show some class and bring the things back," El Cerrito resident Richard Bartke said.