ATLANTA, Ga. -- Author Michael Morpurgo once said: "It's the teacher that makes the difference, not the classroom."

The statement is being solidified thanks to a small act of kindness from a college professor in Georgia who has some Bay Area ties.

Hayer couldn't find childcare for his 5-month-old daughter, Assata, and since he didn't want to miss class with midterms drawing near, he decided she would get schooled too.

"I was nervous to go to class," Hayer, a senior majoring in kinesiology, told CNN. "Morehouse is an all-male college and seeing me with a baby strapped to me would make all eyes be on me."

But he mustered up the courage to walk into the room and explained the situation to Alexander.

Within seconds, the math professor had a fix.

"My professor NATHAN ALEXANDER said 'I'll hold her so you can take good notes," one student wrote on Twitter.

Student came to class today with his child due to no babysitter or anybody to watch her while he was in class.
My professor NATHAN ALEXANDER said “I’ll hold her so you can take good notes!” #HBCU #morehouse #Respect pic.twitter.com/oogIqetseS

Thanks to the tweet, and other posts from students, Professor Alexander is being praised on social media.

Professor Alexander formerly lived in Oakland while working at the University of San Francisco as an assistant professor.

Hundreds flocked to the teacher's social media page to thank him.

One person wrote, "You give me faith in humanity and men. You're my hero. I might even try to learn math again."

The professor is even being praised by the college's president.

"This is about #love and #commitment. Loving our students and being committed to removing any barrier to their pursuit of excellence," David Thomas wrote on Twitter.

This is about #love and #commitment. Loving our students and being committed to removing any barrier to their pursuit of excellence. @Morehouse #goodnotesmatter https://t.co/eBcqpeE6C1

While all eyes are Alexander and his good deed, he told CNN the real focus should be on Hayer's hard work and dedication to his studies.

"Part of my role and goal as (an) educator is to provide opportunities for students," he said. "He works two jobs, is a full-time student, is involved in leadership programs at school and is a parent. This photo serves as a reminder of what parents have to do every day and how important it is to have affordable childcare."
Report a correction or typo
Related topics:
societygeorgiaeducationbabyteacheru.s. & worldfeel good
More Videos
From CNN Newsource affiliates
TOP STORIES 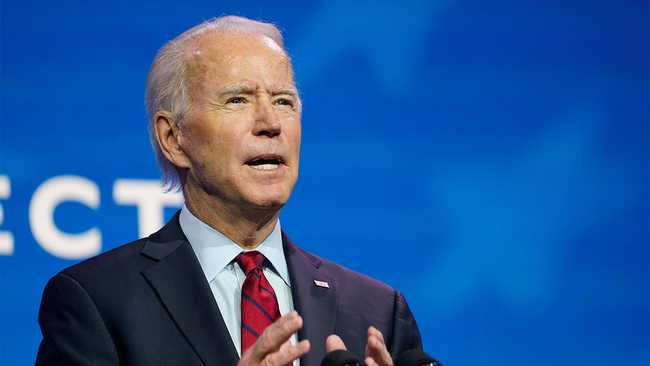