KTRK
SAN JOSE, Calif. -- A homeless web designer from Texas is closer to finding a job, thanks to social media and his determination despite his current situation. 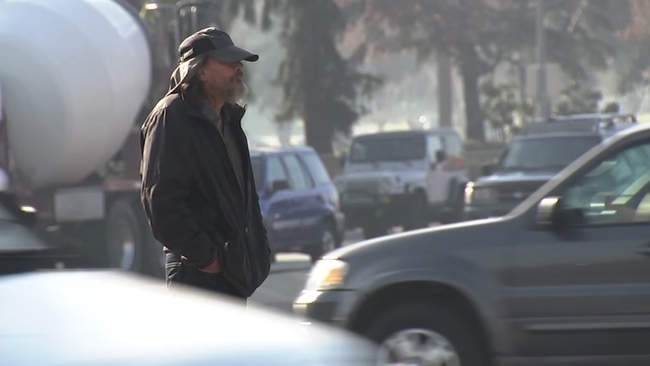 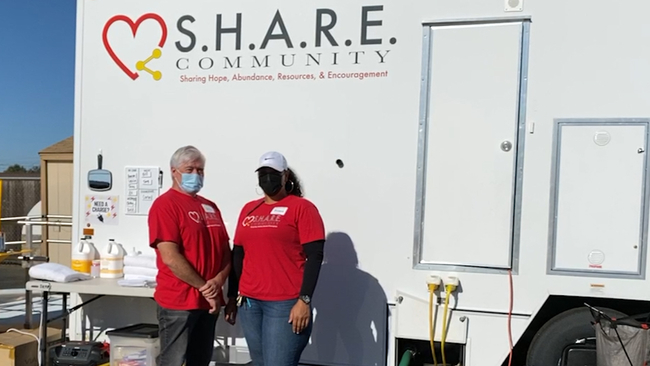