KGO
By Amanda del Castillo and Kris Reyes
SAN JOSE, Calif. (KGO) -- Former Judge Aaron Persky is once again out of a job.

Last summer, he was recalled over his sentencing in the controversial and highly publicized Brock Turner sexual assault case.

"We really don't think that this is the end of the conversation," former Lynbrook High School student, Shivani Kavuluru, told ABC7 News. "We think it's a really big wake up call."

Kavuluru is one of many Lynbrook alumni behind a Change.org petition that went up Tuesday, pushing for Persky's removal.

"Effective September 11, 2019, Mr. Persky's employment with the District as the Junior Varsity Girls Tennis coach has ended. We believe this outcome is in the best interest of our students and school community."

Thousands signed petitions online for his removal as a tennis coach, with some organizing protests for later this week.

"Shame on you for giving in to the mob," retired Superior Court Judge LaDoris Cordell said, in response to the district's decision.

Cordell spoke on behalf of Persky.

She understands the pushback is rooted in Persky's controversial court decision, but questions when his critics will allow him redemption.

"He has lost his job. He has lost his pension. Now he's trying to rebuild his life," she said. "Having done absolutely nothing wrong, now he's out of a job."

"It's a community that believes in redemption for everybody else, but not for this one person," Cordell continued. "That makes no sense, and what it says to me is these are mean-spirited, angry people who are just out to get him."

In a statement to ABC7 News, Persky said, "Today at 2 p.m., I was fired from my job as the Junior Varsity Girls Tennis Coach at Lynbrook High School.

Polly Bove, Superintendent of the Fremont Union High School District, explained that she was motivated by a desire to protect the players from the potentially intrusive media attention related to my hiring.

Although I am disappointed with the district's decision, it was a privilege to coach the team, if only for a short time.

I wish all of the players the best in their future academic and athletic endeavors."

Persky came under fire and was eventually recalled as a Santa Clara Superior County judge after he sentenced then-Stanford student Brock Turner to six months in county jail.

He said at the time, he was worried about the impact a long sentence would have on Turner, who was a promising competitive swimmer.

"How can the Lynbrook staff, admin and more importantly students and parents trust a man who blatantly disregarded the pain and trauma Chanel Miller experienced," said Aishwarya Borka, another former Lynbrook alum.

Turner was found guilty of sexually assaulting Chanel Miller outside a Stanford fraternity in 2015. Miller recently went public with her story, with the publishing of her book, "Know My Name." 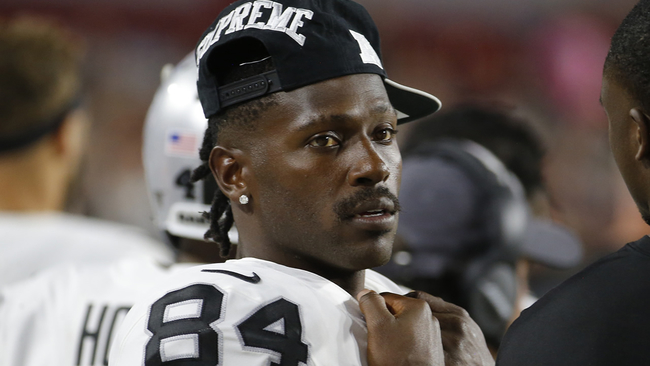