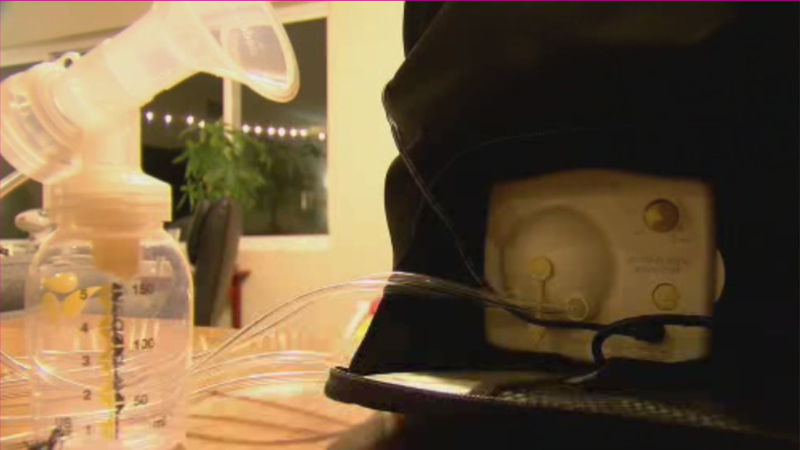 SAN FRANCISCO (KGO) -- Another new mother is complaining about being mistreated when she needed to pump breast milk while on a trip.

This latest incident didn't happen on a plane, but at Washington Dulles international airport.

The new mom says she asked a United Airlines employee where she could go to pump breast milk. The woman was led to the pet relief area of the airport.

She said there was no door and that there was a red fire hydrant in that area for dogs to urinate on.

The woman said she was also denied access to the United Club Area because she wasn't a member. 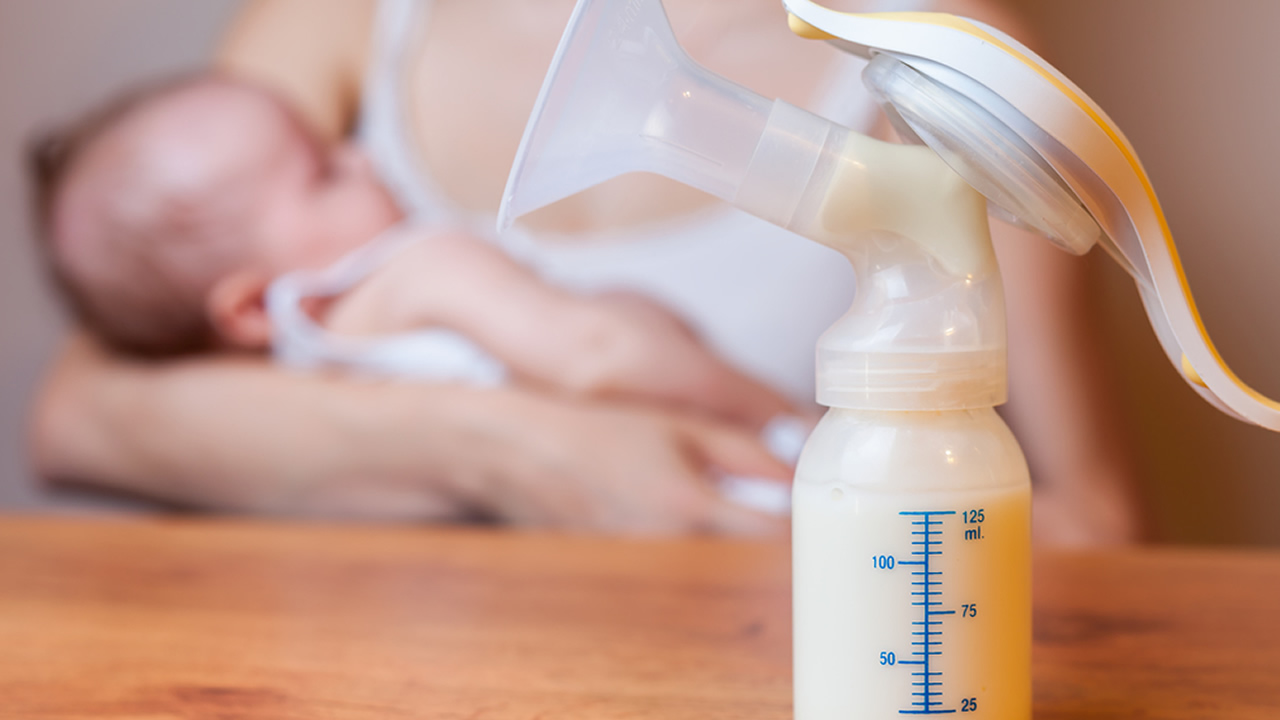 This all comes on the heels of a separate incident involving American Airlines on a recent flight from Chicago to Phoenix.

The new mother failed to alert the flight attendants that she was going to be pumping, which all led to a confrontation, which was caught on the woman's iPad.