The survey shows a generational difference in knowledge of the Holocaust. It says 41 percent of Americans do not know what Auschwitz was, that figure is even higher among Millennials. The report revealed 66 percent of young people surveyed did not know Auschwitz was a concentration camp.

The study was commissioned by the Conference on Jewish Material Claims Against Germany (Claims Conference). Claims Conference President Julius Berman noted, "On the occasion of Yom HaShoah, it is vital to open a dialogue on the state of Holocaust awareness so that the lessons learned inform the next generation. We are alarmed that today's generation lacks some of the basic knowledge about these atrocities."
Report a correction or typo
Related topics:
societynew yorksan franciscowarholocaustworld war iijerusalemeducationreligionnazishistoryu.s. & worldjewishstudyresearchgermany
Copyright © 2020 KGO-TV. All Rights Reserved.
HOLOCAUST
A look back at Dan Ashley's 2005 visit to Poland with Bay Area Holocaust survivors 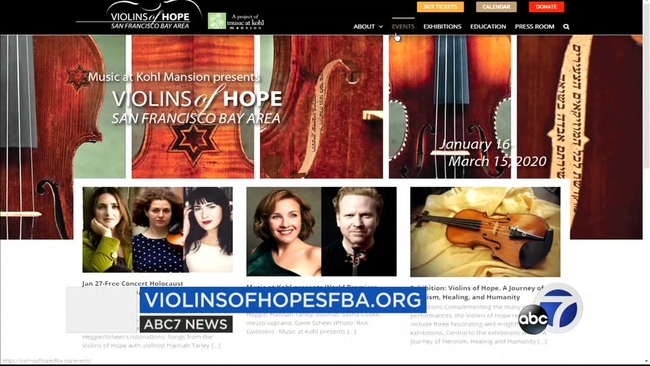 'Violins of Hope' is making its first West Coast debut 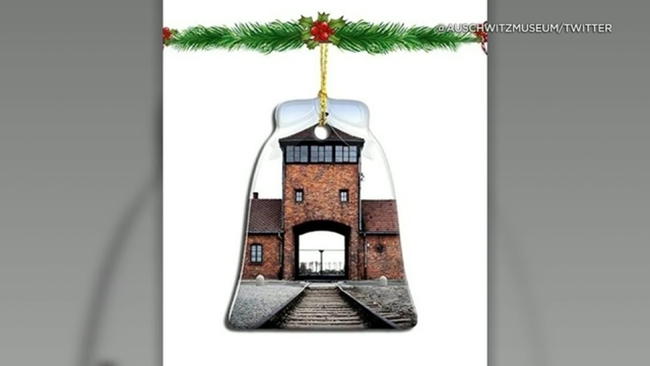