The image, which was taken by local photographer and drone enthusiast, Juan Junco, shows Drexler's message carved into his family's maize field: "Allie, will you marry me?"

Drexler proposed to Randall by showing her the photo.

The man said he decided to use the maize field because he knew she wouldn't like a very public marriage proposal.
Report a correction or typo
Related topics:
societynew yorkengagementdistractionmarriagewedding proposalfeel good
RELATED 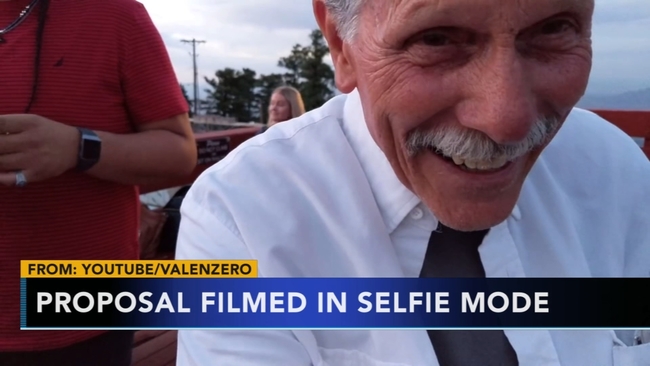