SAN FRANCISCO (KGO) -- People in San Francisco have identified the mental illness crisis among the homeless as one of their main concerns.

Six months ago, the mayor appointed someone to lead the city's Mental Health Reform efforts. On Wednesday, the results were released. We now have a better picture of what's at stake.

This morning, I approached a woman who fit that description. She was incoherent and laying on the ground. When I asked her if she was getting any help from the city, this was her response: "Get the (expletive) out of here or I'll kick your (expletive)!"

She is someone many of us encounter every day. A person who the City describes as someone with the highest level of needs and yes, vulnerable.

"We are going to be focused on this population every week. We are going to do whatever it takes to reach these people, to engage them into services and to make sure they can achieve stability and wellness," said Dr. Anton Nigusse Bland, director of Mental Health Reform.

Six months ago, Nigusse Bland was told to identify who among the 18,000 adults who are homeless also suffer from mental health issues and addiction.

The final tally is 4,000 -- people like Eddie Giberson who moved out of San Francisco three months to live with his sister in New Jersey, but after being told to leave her home, he's back.

Giberson: "So I left and I came back."

Melendez: "It must be tough living in a shelter."

Melendez: "So what are you going to do?"

Giberson: "I'm waiting to get an apartment."

RELATED: Looking for Answers: Homelessness in the Bay Area

Here are other things we now know about the 4,000:

*And 35 percent are African Americans, a disproportionate number since they represent only 5 percent of the city's population.

It will no longer be about removing the 4,000 from bus shelters and other locations by police. The City will begin connecting the first 230 people with highest needs to services and housing.

"The challenge is not a 9-5 issue and so we're going to expand the hours of our behavioral access centers so that people can access these services on nights and weekends," said San Francisco Mayor London Breed.
A word of caution, many will reject the help and it won't happen over night.

"It takes time and we don't give up just because that first attempt wasn't successful," explained Nigusse Bland.

But as Yolanda Morrissette proved, it is possible. She was once homeless and suffering from depression and drug abuse.

I asked her, what do you tell people about people like yourself?

"Have compassion when you see people out there. Everyone has a story to tell and just have compassion. If you are not going to be part of the solution, then you might as well be part of the problem," said Morrissette.
Report a correction or typo
Related topics:
societysan franciscobuilding a better bay area
Copyright © 2021 KGO-TV. All Rights Reserved.
RELATED 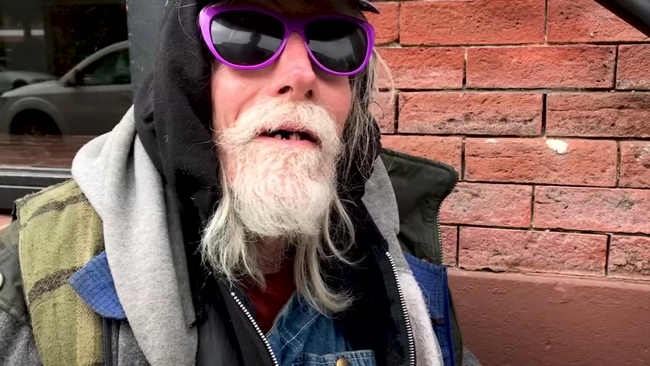 Looking for Answers: Homelessness in the Bay Area 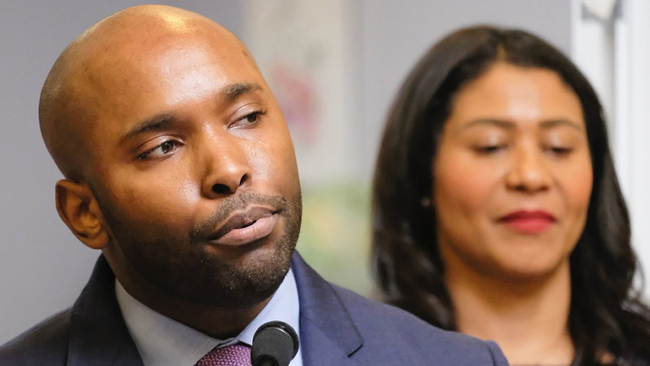