Warning signs of domestic violence everyone should know 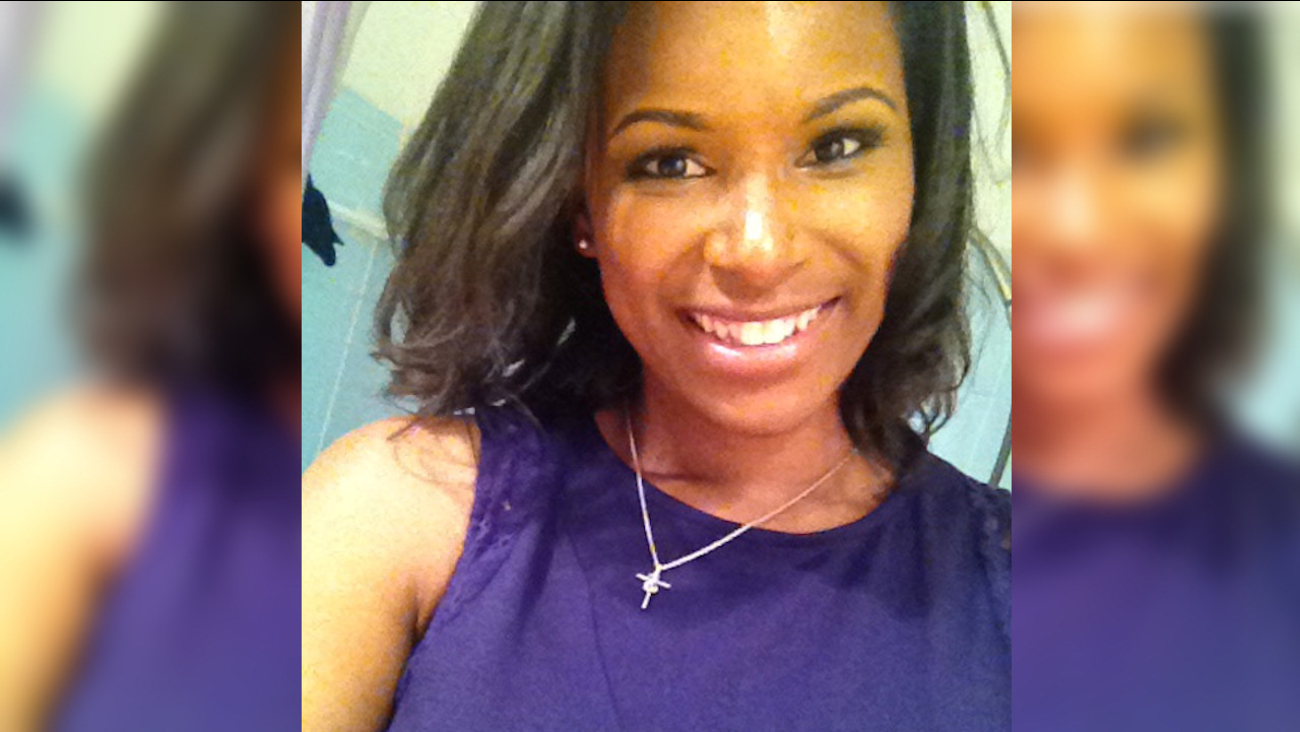 Anitra Edwards is a domestic violence survivor and an advocate for resources for victims like the National Domestic Violence Hotline and LoveIsRespect. (Courtesy Anitra Edwards)

Anitra Edwards is among the one-third of women in relationships who has experienced violence from a partner. But like many others, she said the warning signs are not as easy to spot as some might think.

"It's easier to point out the signs and recognize what I missed now that I'm looking back at the relationship," she told ABC. "When you're in the moment, these behaviors don't seem abusive."

October is Domestic Violence Awarness Month and Edwards, a domestic violence awarness advocate, says it's important to educate yourself whether or not you are in an abusive relationship -- because you never know when you or a loved one may need to know the signs.

Edwards dated her ex-boyfriend for almost two years, and they lived together for a time when she was in college. The warning signs don't necessarily come in the early stages of a relationship, she learned.

"It started out as a good relationship -- as they usually do -- and slowly became unhealthy," she said.

Edwards said the first signs were controlling behavoirs and jealousy, and it escalated from there. She didn't think of it as abuse at the time.

"He had a very explosive temper and would punch walls when he was angry or threaten to hit me 'if I were a man.' These were signs that I did not recognize," she said. "There was an instance where he physically grabbed my arm, but at the time, I didn't see that as 'physical abuse' since he didn't hit me."

Eventually he became violent. Edwards called the police and got out of the relationship.

Edwards said that her work advocating for the National Domestic Violence Hotline has taught her that domestic violence is more common than she thought.

"That is a very big concept to grasp because there is a lot of victim-blaming in dating violence," she said. "I wasn't crazy. It wasn't my fault, and it wasn't just me."

Here are some possible warning signs that a partner is abusive or could become abusive from the U.S. Department of Health and Human Services and Edwards:

More than anything, Edwards said, victims should know how important it is to ask for help.

"If you are in an abusive relationship, you are important and deserve to be treated with dignity and respect," she said. "So, please, try not to be afraid to reach out for help."

Here are resources about how to get help if you or someone you love is experiecing domestic violence: