A South Bay honor student was viciously attacked outside a San Jose mall.

SAN JOSE, Calif. (KGO) -- A South Bay teenager is in serious condition after being beaten by two men in a parking lot near Westfield Valley Fair mall. It appears that his attackers may have been gang members.

Christian Rasner is hospitalized in serious condition. His father said doctors have placed his son in an induced sleep and he hopes he will suffer no brain damage when doctors wake him up.

He's off the medication so he could wake up at any time. Earlier on Friday briefly Christian's father says he woke up briefly Friday night and that doctors are cautiously optimistic about his recovery.

"He clearly had gotten conscious. His legs moved, his arms moved. He struggled. It was really hard to watch because he's clearly disoriented and in pain," Greg Rasner said.

Once Christian is fully awake doctors will begin to do tests to determine if he has brain damage.

"He's going to have emotional trauma for the rest of his life. I can't as a father imagine what he's... if I could take his place I would," said father Greg Rasner.

Rasner was in many battles overseas as a Marine, but nothing has been tougher than this fight -- the fight to save the life of his teenage son, Christian, who went through three hours of surgery for serious head injuries.

"They hit him on the head a couple of times and he went down as a result, probably unconscious, hit his head severely on the back of his head," said Rasner.

The unprovoked attack happened Wednesday night at the Bank of America parking lot next to the Westfield Valley Fair mall.

The 17-year-old was hanging at the mall with his friend at about 6:30 p.m. when two young men approached them.

"Noticed two males following him, all dressed in black. They tried to ask him what gang he was affiliated with, these two other guys," said Rasner.

Rasner said his son answered repeatedly he was not in a gang. Then he and his friend walked out to the parking lot and the assailants followed.

"They assaulted him for no apparent reason than just being at the wrong place at the wrong time," said Rasner.

San Jose police apparently have security camera video which shows the attackers running back into the mall after the assault, but they haven't released the images.

His family doesn't want the names of the school and the hospital to be released for fear his son's attackers will retaliate.

The student is a junior and honor student at a South Bay high school, which intends to hold a welcome back party when he recovers. 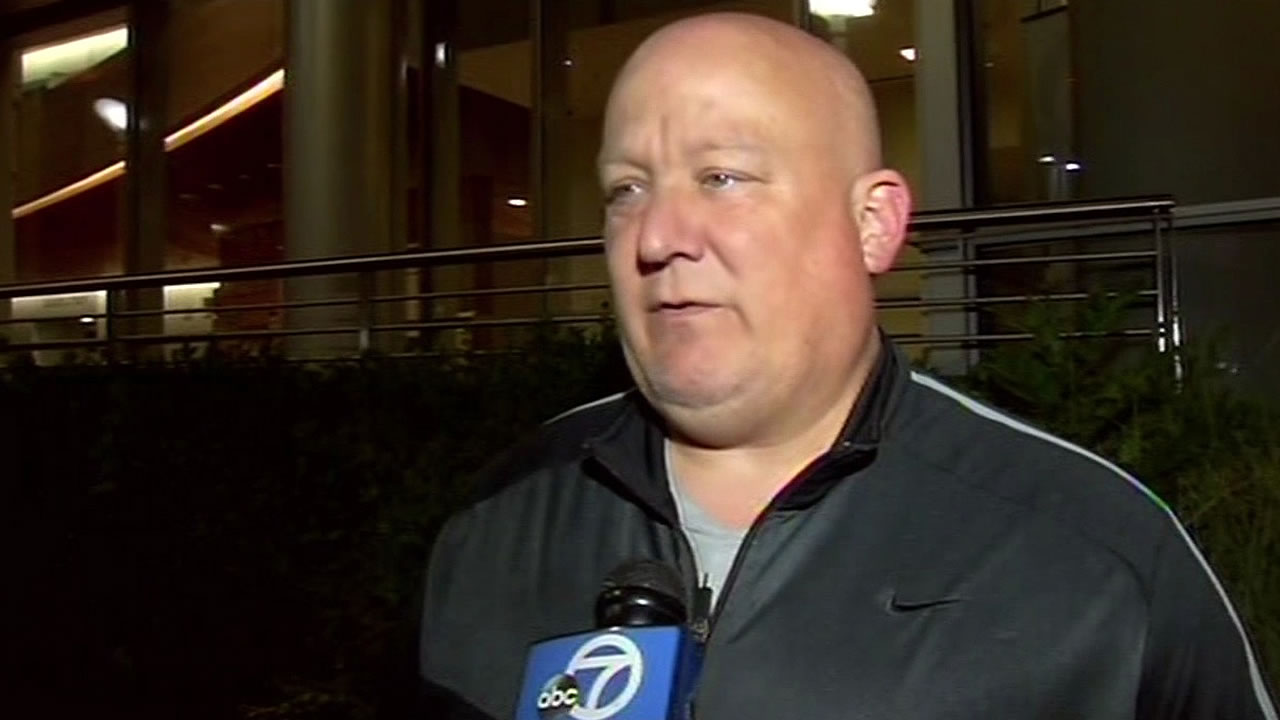