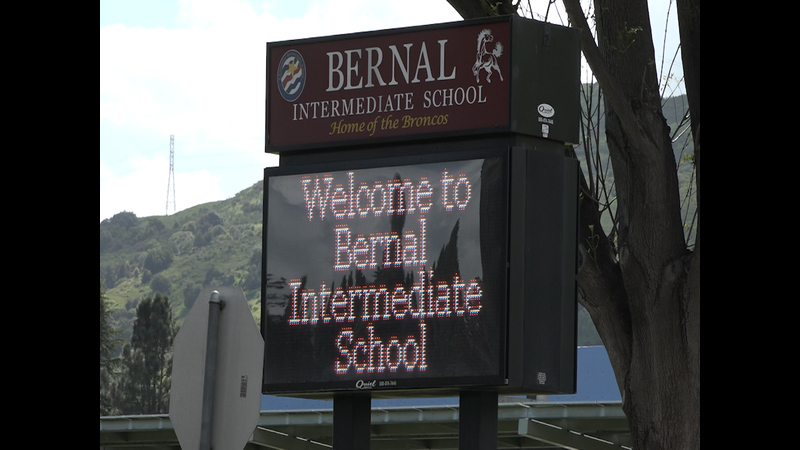 SAN JOSE, Calif. (KGO) -- It's a feeling that no parent wants to have.