KGO
By Michael Finney
OAKLAND, Calif. (KGO) -- We have received overwhelming response to a 7 On Your Side report about a Golden State Warriors fan tricked into buying fake tickets to the NBA Finals.

Henry Yu was devastated when he was shut out of game two, but Sunday night, his heartache turned to pure joy.

This fan has stood by his team since he was 12 years old and the Warriors returned the love in a big way. After hearing the 7 On Your Side's story about his emotional letdown, they made sure he could finally see his team on the big stage.


Yu is so devoted to the Warriors he covers his living room with memorabilia, and stuck with them through their worst seasons. So when they made it all the way to the NBA Finals, Yu just had to be there.

He paid a seller $1,300 cash for two tickets and headed to Oracle Arena for Game 2 of the NBA Finals.

"I handed my ticket to the usher and he scanned it and he said it wasn't scanning," Yu explained.

The tickets were counterfeit and Yu was so crushed it brought him to tears.

"He took away not only my money, but also an opportunity of a lifetime for me as a Warriors fan," Yu said.

When the story aired, offers of help poured in from 7 On Your side viewers, including from the Warriors organization itself. So on Sunday, right before the game started, I arranged a meeting between me, Yu and the Warriors' senior vice president of business development Brandon Schneider.

Schneider shook hands with Yu and handed him two tickets to Game 5. Schneider told Yu he saw his story on TV and saw how emotional it made this super fan.

Schneider told 7 On Your Side, "He touched us for probably the same reason he touched you. Just seeing what a big fan he is, this is the Finals, he spent a lot of money. It is something that came to our attention, so we wanted to take care of him the best we could."

So the Warriors were bummed out to see this happen to Yu and also saw this as a teachable moment, so others aren't ripped off.

Just to be on the safe side, we followed Yu in to make sure the tickets would scan. Yu made his way through the arena to find his seats and settled in for the Finals.

Finney: "What are you going to think the next time you see #DubsOn7?"
Yu: "I will think of ABC and I am grateful I am for you guys getting me here to today's game and to thank Michael Finney himself."

Of course we really want to thank the Warriors. They really did make a dream come true.

We also want to thank all of the 7 On Your Side viewers out there that offered to help give up a ticket for Yu. Warriors fan warns others about falling for fake ticket scam 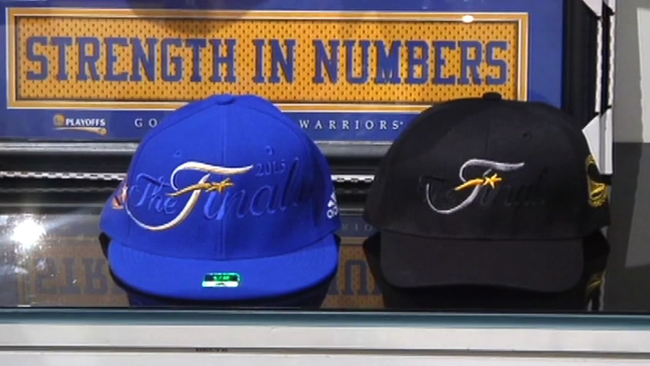 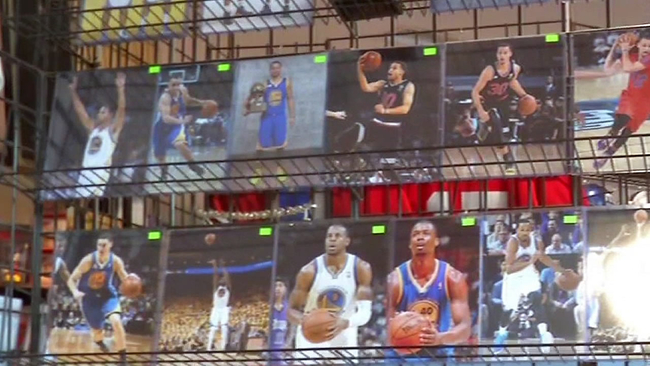 SF police on the lookout for fake tickets at Candlestick
7 ON YOUR SIDE
Are flu shots at the pharmacy as safe as at the doctor's office?