AB reacts to fines from Raiders, has new helmet 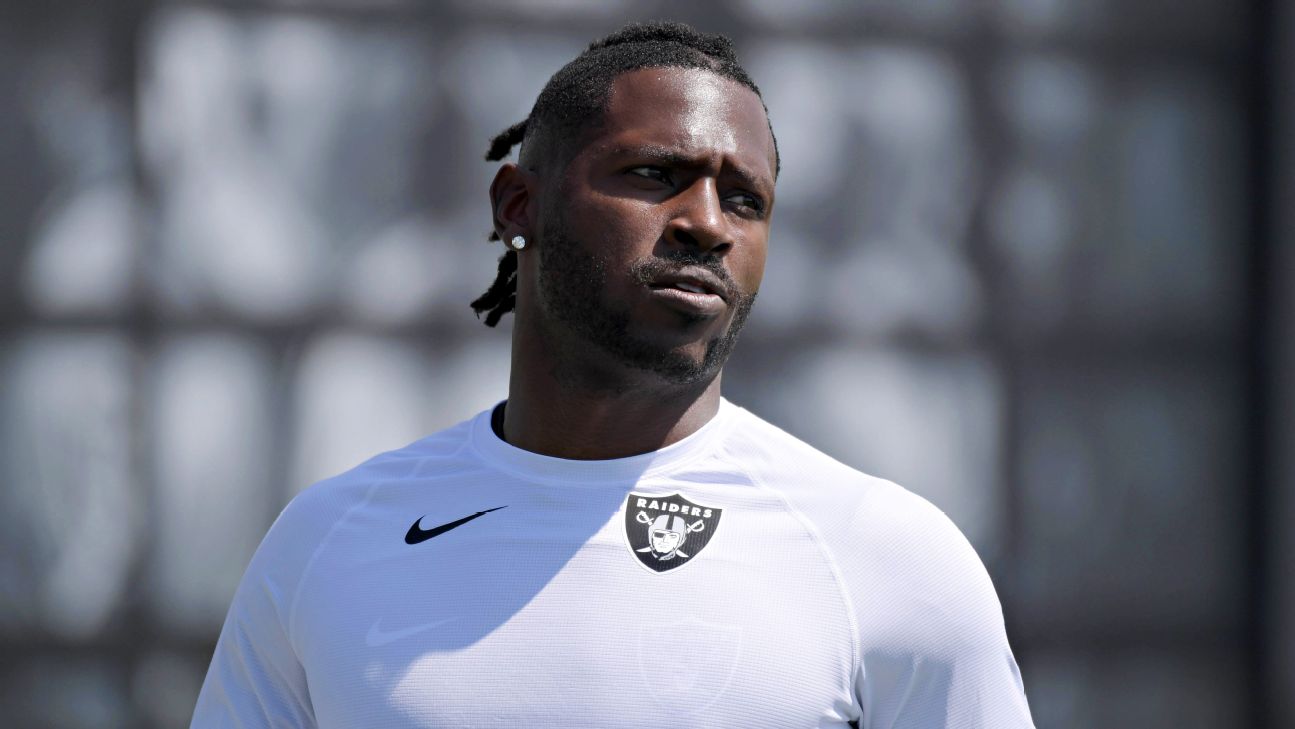 Oakland Raiders wide receiver Antonio Brown posted on social media a letter he received from the team that detailed about $54,000 in fines for missing time during training camp.

Brown's response: WHEN YOUR OWN TEAM WANT TO HATE BUT THERE'S NO STOPPING ME NOW DEVIL IS A LIE. EVERYONE GOT TO PAY THIS YEAR SO WE CLEAR."

The letter, posted by Brown on Instagram on Wednesday, was from Raiders general manager Mike Mayock, who informed Brown that he was being fined $13,950 for missing a walk-through on Aug. 22, an unexcused absence. Brown was with the team in Winnipeg for a preseason game that day, and although he may have missed the walk-through, he did participate in pregame warm-ups and ran routes and caught passes from quarterback Derek Carr.

The letter also mentions that the team previously had fined Brown $40,000 for missing camp on Aug. 18 -- the day the GM issued his ultimatum to Brown, saying, "It's time for him to be all-in or all-out, OK?"

Mayock also advised Brown that should he continue to miss mandatory team activities, including practices and games, the Raiders reserved the right to impose additional fines and discipline.

Brown, who usually stretches on his own during the team stretch period, was not on the field during stretching on Wednesday. He appeared during individual drills and, after catching a pass from Carr, ran to the end zone and fired the football into the fence. He did not speak with the media later Wednesday but is scheduled to talk Thursday.

Brown was acquired from Pittsburgh in a March trade for a third- and a fifth-round draft pick. After being a mainstay during the Raiders' offseason program, Brown began camp on the non-football injury list because of frostbite on the soles of his feet after a cryotherapy mishap in France in early July.

He left camp for two weeks seeking therapy for the feet, which included laser treatments.

Brown was also upset with the league for not allowing him to wear his Schutt Air Advantage helmet, the only helmet he has worn in his NFL career, because it is older than 10 years, thus no longer certified. He lost two appeals to use the old helmet.

On Wednesday, Brown announced he will wear the Xenith Shadow helmet this season, believing it makes him feel more agile and comfortable while allowing for better visibility.

While Raiders coach Jon Gruden would not discuss specifics of Brown during his two-week absence, he later talked of his support for the player while saying Brown had been in contact via technology.

"I think that's what needs to be said," Gruden said after the preseason opener on Aug. 10.

"Is this foot injury his fault? This was a total accident," Gruden said. "It wasn't his fault. It's a serious injury. I know some people were smarting at it, but it really is a serious matter. It's a guy who's hurting, who's innocent, who didn't do anything wrong. The helmet thing is a personal matter to him. He has a strong feeling about what he's worn on his head. We're supporting him. We understand the league's position as well, so we're in a tough spot. We hope Antonio is back here soon because he's exciting to be around. I'm excited, I have some plays for him. I hope I can start calling them." 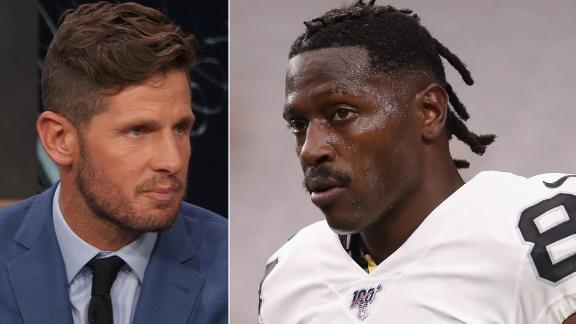 Orlovsky: AB is a great player, not a great pro
Josina Anderson and Dan Orlovsky react to Antonio Brown's Instagram post about getting fined $54K by the Raiders for missing time during training camp. 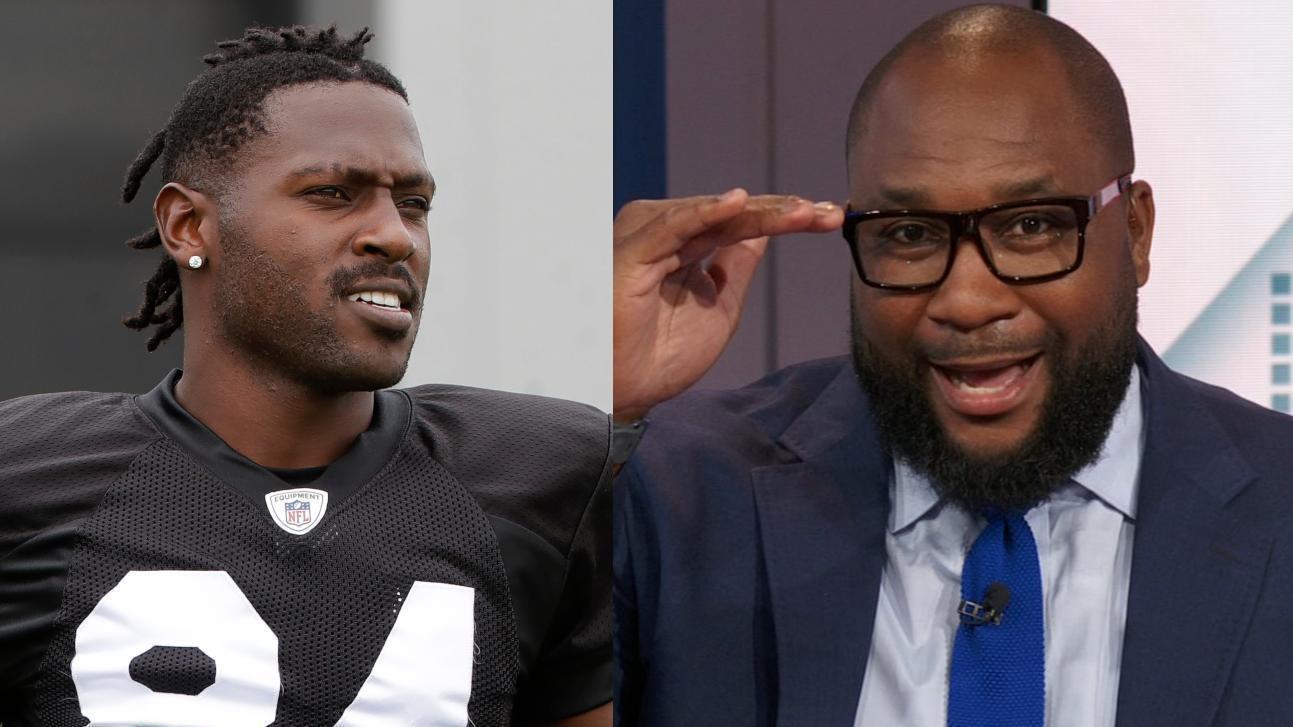