KGO
SAN FRANCISCO (KGO) -- Baseball fans are mourning a Bay Area native who played a big role in one of baseball's most memorable moments.

Napa native Bill Buckner has died at the age of 69.

But Buckner will always be remembered for an infamous play, when a ground ball went through his legs during the 1986 World Series.

That enabled the New York Mets to complete a comeback win in Game 6. And the Mets went on to take the series over Buckner's Red Sox.

Buckner died after a long battle with Lewy Body Dementia. 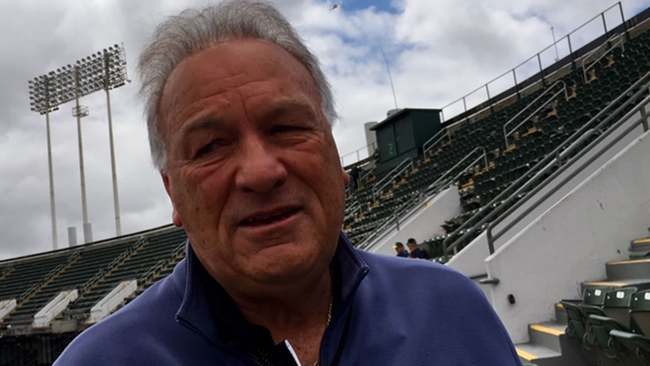