Jon Gruden 'surprised' Colin Kaepernick has not been signed 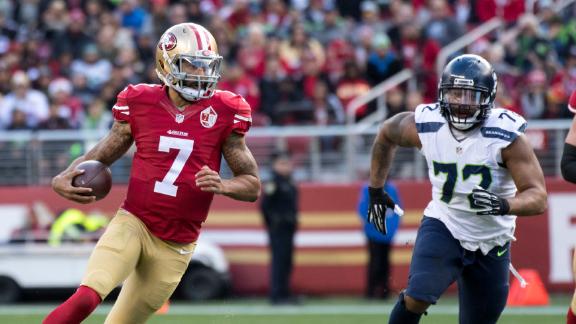 "I think there's a lot of intrigue there," Gruden said Tuesday at the coaches breakfast at the NFL owners meetings. "His performance on the field wasn't very good, on tape. I think, Robert Griffin, a rookie of the year, [I'm] surprised he's out there. Tim Tebow takes a team to the playoffs, there's some surprise that he never came back. You know, Johnny Manziel, he's out there.

"Back to Kaepernick, he got beat out by [Blaine] Gabbert to start the [2016] season. I think that says something. [But] I am surprised he's not in camp with somebody. He probably will be soon."

Kaepernick, the San Francisco 49ers' quarterback when they played in Super Bowl XLVII, last played in the NFL in 2016 and was recovering from three surgeries when Gabbert beat him out. Kaepernick reclaimed the starting gig after getting healthy.

Kaepernick's 96.2 passer rating in his last six games of that season was the same as Jimmy Garoppolo's in his six games of the 2017 season; Garoppolo signed a record five-year, $137.5 million contractin February. Gabbert signed with the Tennessee Titanson Tuesday.

Many see Kaepernick -- an activist who has kneeled during the national anthem to protest social injustice and police brutality -- as being ostracized from the league. He filed a grievance in October against NFL owners for collusion.

Meanwhile, Gruden said Donald Pennis still recovering from Lisfranc surgery. Penn was voted to his third career Pro Bowl last season at left tackle despite missing two games with a broken foot and ending his streak of games started at 170.

Penn, who was at the meetings to participate in a youth camp, hopes to be ready for the start of training camp and said he is currently 3 pounds under his playing weight. 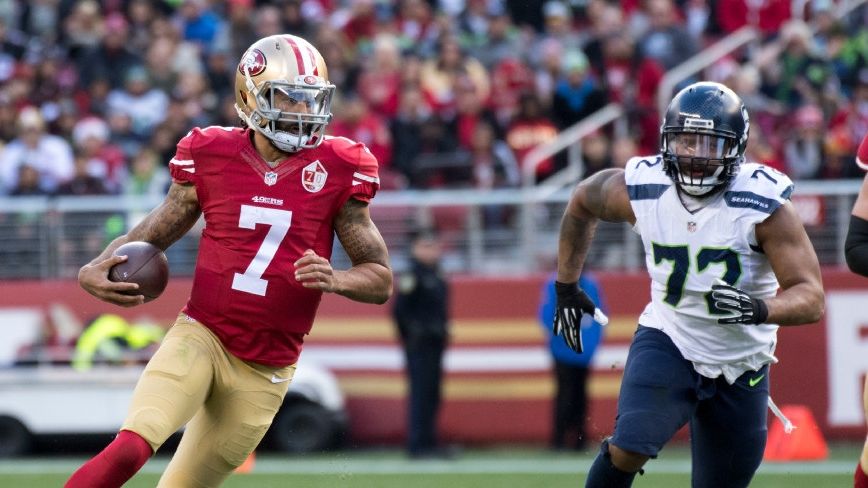 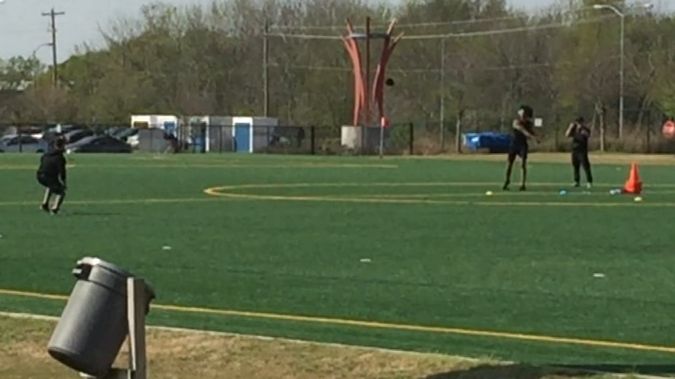