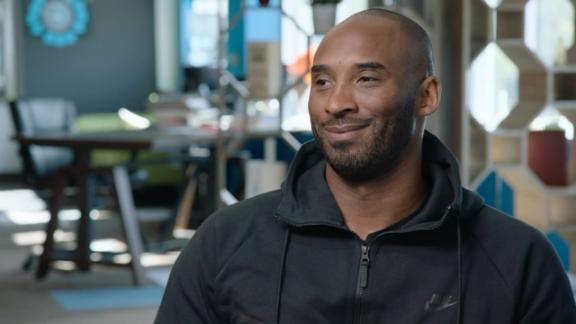 Team captains LeBron James and Stephen Curry have chosen the local charities they'll play for during the NBA All-Star Game on Feb. 18 in Los Angeles.

James and Curry discussed their choices on social media on Wednesday.

James and Curry earned the captaincy of their respective All-Star teams by receiving the most votes from fans, media and players last month. They then chose their teams among the pool of starters and reserves, without regard to conference affiliation.

The format was changed from the traditional East vs. West matchup after lackluster games the past two seasons, when players made little attempt to defend and the West nearly scored 200 points in each of its victories.

The league hopes that the new format increases the quality and level of competition in the game. In addition to the format changes, player earnings have also been increased, league sources tell ESPN's Chris Haynes.

Each player on the winning team will receive $100,000, and the losing-team players will pocket $25,000, league sources said. The only modification is the winner's compensation, with a $50,000 boost from previous years. 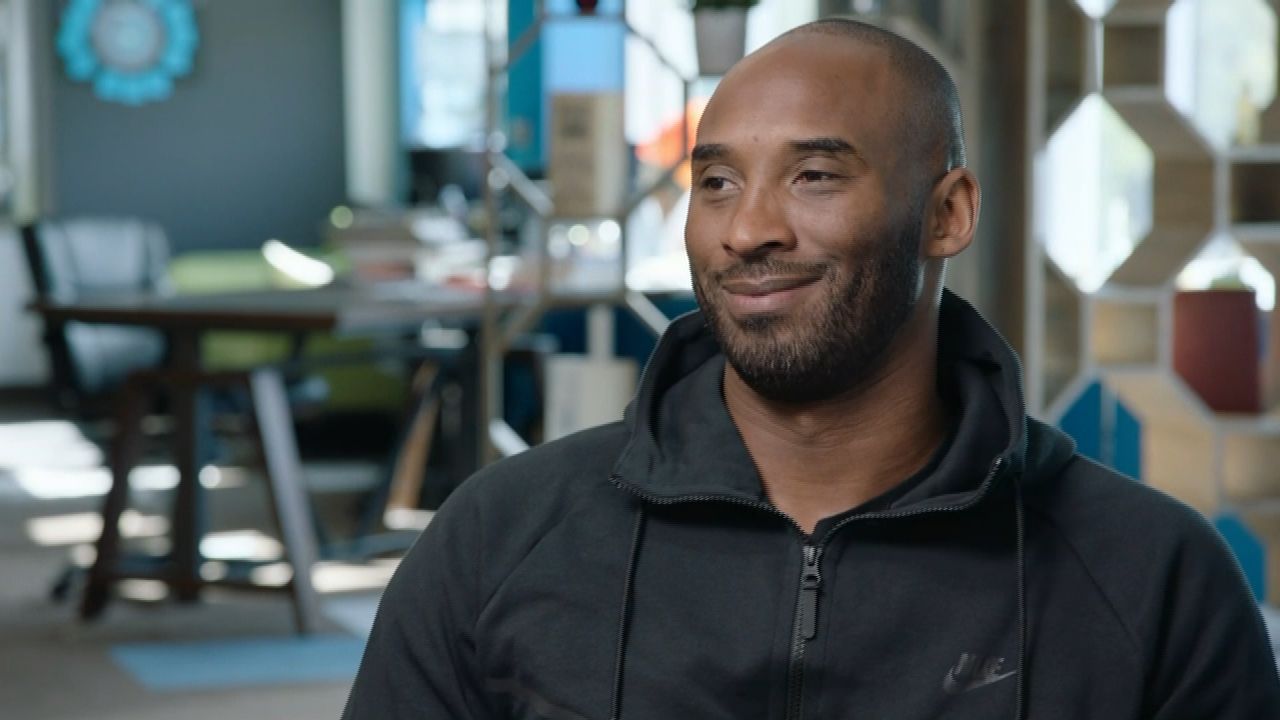