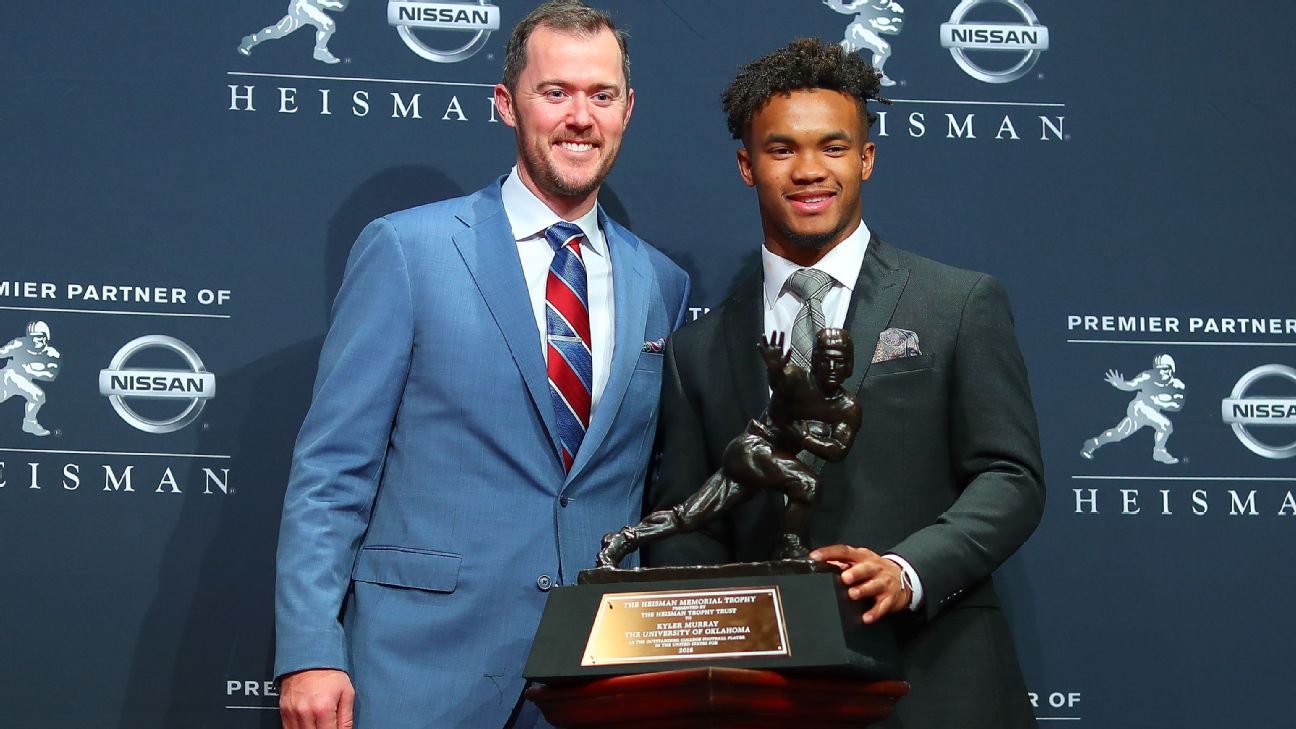 Oklahoma coach Lincoln Riley said Wednesday that the decision by former Sooners quarterbackKyler Murrayto focus solely on an NFL career instead of professional baseball "made sense."

"I think he got to the point where he knew he had a good situation either way, and I think in the end he just had a love of football that he just couldn't get past," Riley told Freddie and Fitzsimmons on ESPN Radio. "I think the idea of being an NFL quarterback is what appealed to him the most."

Riley added: "It also made sense as far as the way he's played and the way he's viewed in that league and, you know, where he's most likely getting ready to get drafted. So I think it just came together."

On Monday, Murray tweeted that he is "fully committing my life and time to becoming an NFL quarterback." His announcement came four days before he was scheduled to report to spring training with the Oakland Athletics.

Murray, who was a first-round pick by the A's in the 2018 MLB draft, will return $1.29 million of the $1.5 million signing bonus Oakland gave him last year, a source told ESPN's Jeff Passan. Murray forfeits the remaining $3.16 million, due March 1. The A's will put him on the restricted list and retain Murray's rights, but they won't get a compensatory draft pick.

ESPN's draft experts, Mel Kiper Jr. and Todd McShay, both project Murray, who won the Heisman Trophy in December, as a first-round pick. 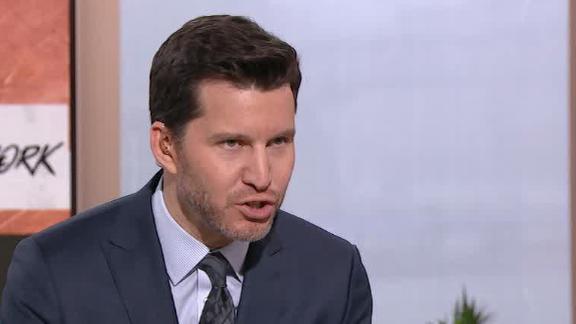