KGO
By Dustin Dorsey
BERKELEY, Calif. (KGO) -- As the eyes of the sports world turn to the 2019 NFL Draft, ABC7 is introducing you to some of the best of the best on Bay Area college football rosters.

37 players from Cal, San Jose State and Stanford all eagerly await the chance for their names to be called, thus making them a professional football player.

From walk-on to Cal star, Laird was a difference maker on and off the field for the California Golden Bears.

He was voted the team's Most Valuable Offensive Player award for the production he had in his senior season.

Where he found his name in the record books came in the air, as he set a Cal record with 51 catches for the team.

Thank you @BurlsworthTrust for honoring the legacy of a walk-on. #EarnIt pic.twitter.com/PtTddqsc1f

Laird's season came to an unfortunate end in the team's bowl game where he broke his clavicle.

His best statistical season came in 2017, where he set most of his offensive career high marks.

This included 1,127 rush yards, eight rushing touchdowns and a total of 1,449 all-purpose yards.

Laird became the first Cal player since Beastmode to rush for 100 yards in back-to-back Big Games against rival Stanford.

While his success on the field was noticeable, it may have been the injury that kept him from receiving an invitation to the NFL Scouting Combine.

This made the Pro Day for the running back his one and only chance to run the field drills in front of NFL coaches and scouts.

It may have been a pressure packed scenario for some, but not Laird.

He caught the eye of evaluators with a blazing time on his 20-yard shuttle and three-cone drill. They would have been the fastest among running backs at the combine.

After the Pro Day, Laird, alongside other local Bay Area football stars, competed in the San Francisco 49ers and Oakland Raiders local pro days to work out with the individual teams.

Still, Laird is just focused on what he can control.

For as successful as he was on the field in Berkeley, his work off the field is where he continued to make a difference.

If you ever watched a Cal Football game, when Laird scored, he celebrated by making a hand gesture as if to be opening a book.

He saw the importance of making sure kids were reading in and out of school.

Excited to announce that the Summer Reading Challenge is back and sign-ups opened up today. 4 free tickets to Cal’s opening game for every kid who completes the challenge. More information and how to get involved here: https://t.co/1NAvyoZHTR pic.twitter.com/pHiaNqKN2E

Laird made his mark at Cal, now he looks to continue that in the NFL.

His agents tell him many teams consider him a late-round selection or possibly an unrestricted free-agent once the 7 rounds of the draft end.

One thing is for sure, when the time comes, you know Laird will be looking to make a difference any way he can.

"It would be nice if a team selected me," Laird said. "But whatever happens, I'll be happy with the opportunity that I get. Either way, if I get drafted, or I'm a priority free agent, you still have to show up. There's a lot of guys that get drafted and they don't play. Some guys don't get drafted and they end up playing. So it's all about what you do when you show up." 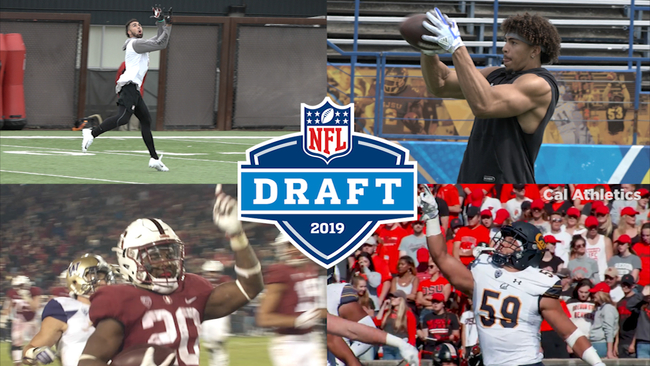 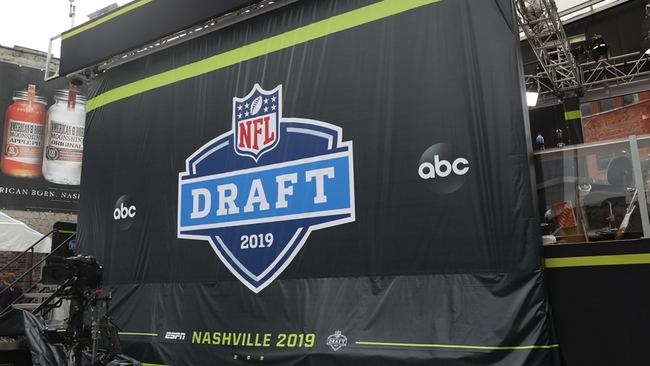