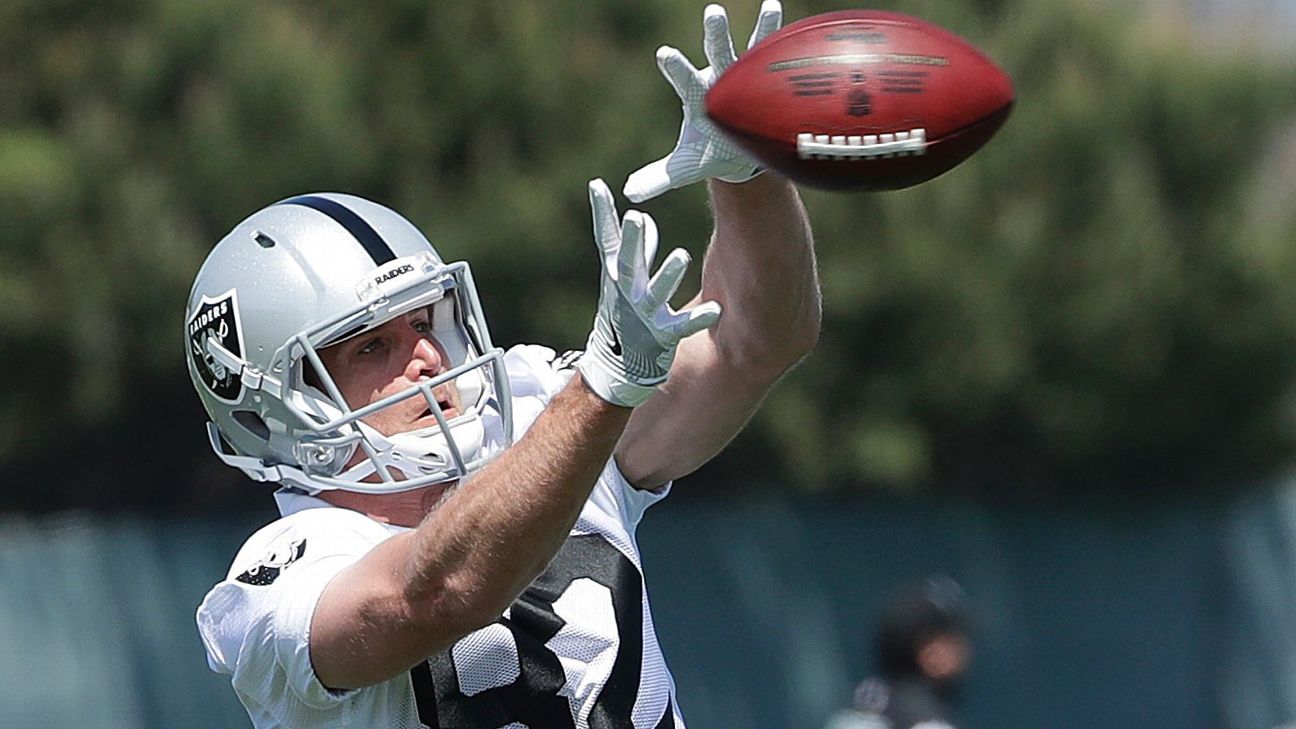 Jordy Nelson, one of the cornerstones of the Green Bay Packers offense for a decade, is retiring from the NFL after playing last year for the Oakland Raiders.

"We want to congratulate Jordy on an incredible career that included achievements that will result in his eventual induction in the Packers Hall of Fame," said Packers GM Brian Gutekunst. "He is one of the greatest receivers in franchise history and played a vital role in the team's success with not only his play on the field but also for what he provided as a great teammate and leader. We wish the best to Jordy, his wife, Emily, and the rest of their family."

Nelson, who turns 34 on May 31, became a free agent when the Raiders released him on March 14 after just one season with the team.

The former second-round pick of the Packers spent the first 10 seasons of his career in Green Bay, where he caught 550 passes for 7,848 yards and 69 touchdowns. He ranks second in Packers franchise history in touchdown receptions, third in receptions and fifth in yards receiving.

He and Aaron Rodgers hold the franchise record for most touchdowns by a receiver-quarterback combination with 65. They broke the record, formerly held by Antonio Freeman and Brett Favre, during the 2016 season.

The Packers cut him in March 2018 after they couldn't come to an agreement on a pay cut from the $10.25 million he was scheduled to make in the final year of a four-year, $39 million contract. At the time, Gutekunst said Nelson "will always be a member of the Packers family and we look forward to his eventual induction into the Packers Hall of Fame."

During the 2017 season, Nelson's final year in Green Bay, he told ESPN that he believed he had a legitimate chance to get back to a Super Bowl.

Last season in Oakland, he caught 63 passes for 739 yards and three touchdowns. The Raiders released him after they spent big at the wide receiver position by acquiring Antonio Brown in a trade -- and then restructuring his contract to give him more money -- and signing Tyrell Williams to a four-year contract.

"It's not always the player's decision, but yeah, that's the plan," he said. "We've enjoyed our time out here so far, enjoyed being with the team and starting the rebuilding process and being a part of that, so yeah, I believe that's the plan." 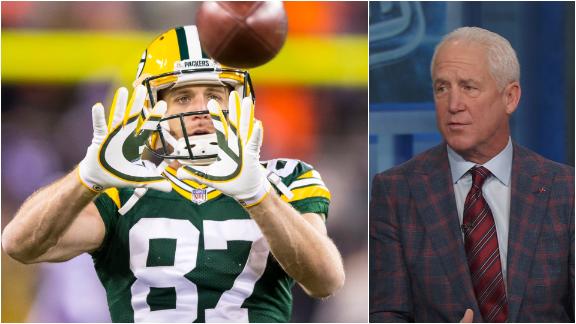