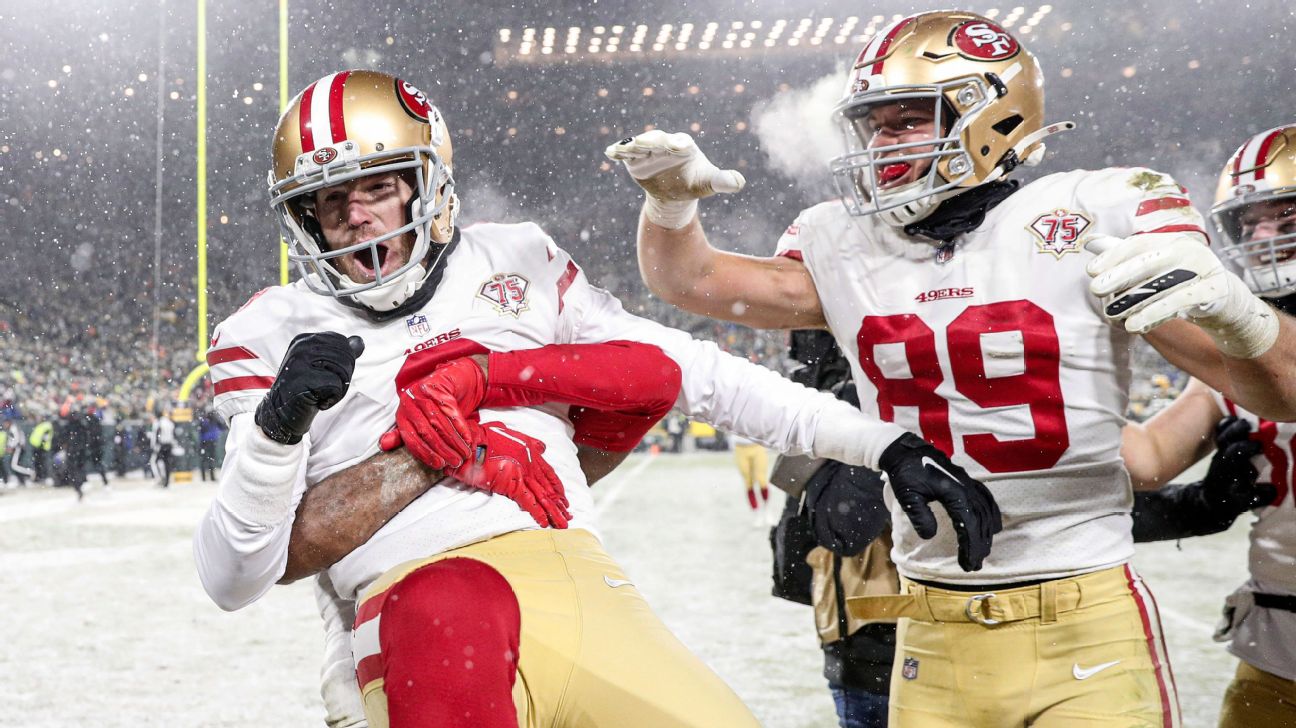 It's a good time to be an NFL kicker.

The AFC and NFC divisional games gave football fans everywhere a reason to root for their team's kicker.


According to Elias Sports Bureau, there have only been 10 games in NFL postseason history which have ended with game-winning field goals as time expired in regulation. Three of them came this weekend -- the first time there has been three in a single postseason.

In his post-win news conference, quarterbackJoe Burrowshared that McPherson was ready to call game before he even took the field.

In addition to the walk-off field goal, McPherson made all the three other field goals he attempted in the game. He's now eight-of-eight in the playoffs.

Just a few hours later, the San Francisco 49ersalso had their fate secured by a kicker as the game wound down.

Niners kickerRobbie Gouldhas made all 20 of his field goal attempts in the playoffs during his storied career. Saturday night was a sweet one with his 45-yard kick as time expired, sending the home team Green Bay Packers packing.

"You're a f---ing legend man. F--- the Packers," 49ers quarterbackJimmy Garoppolosaid to Gould after the game.


On Sunday, more kickers had a say in their team's result.

Per ESPN Stats and Information, with the Bengals, 49ers and Rams all winning on the road, this is the third time where three road teams won in the divisional round since its inception in 1970.

And even thoughHarrison Butkerhad a shaky start to Sunday night's game -- including a missed field goal and extra point -- theKansas City Chiefskicker nailed a game-tying 49-yard field goal at the end of regulation to force overtime against theBuffalo Bills.

The win by Kansas City, the No. 2 seed, was the only win by the home team all weekend. 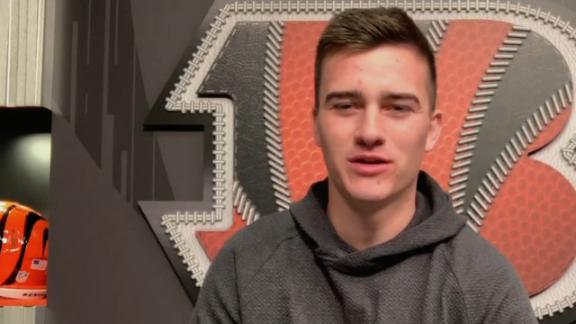