Niners get emotional win for C.J. Beathard after family tragedy 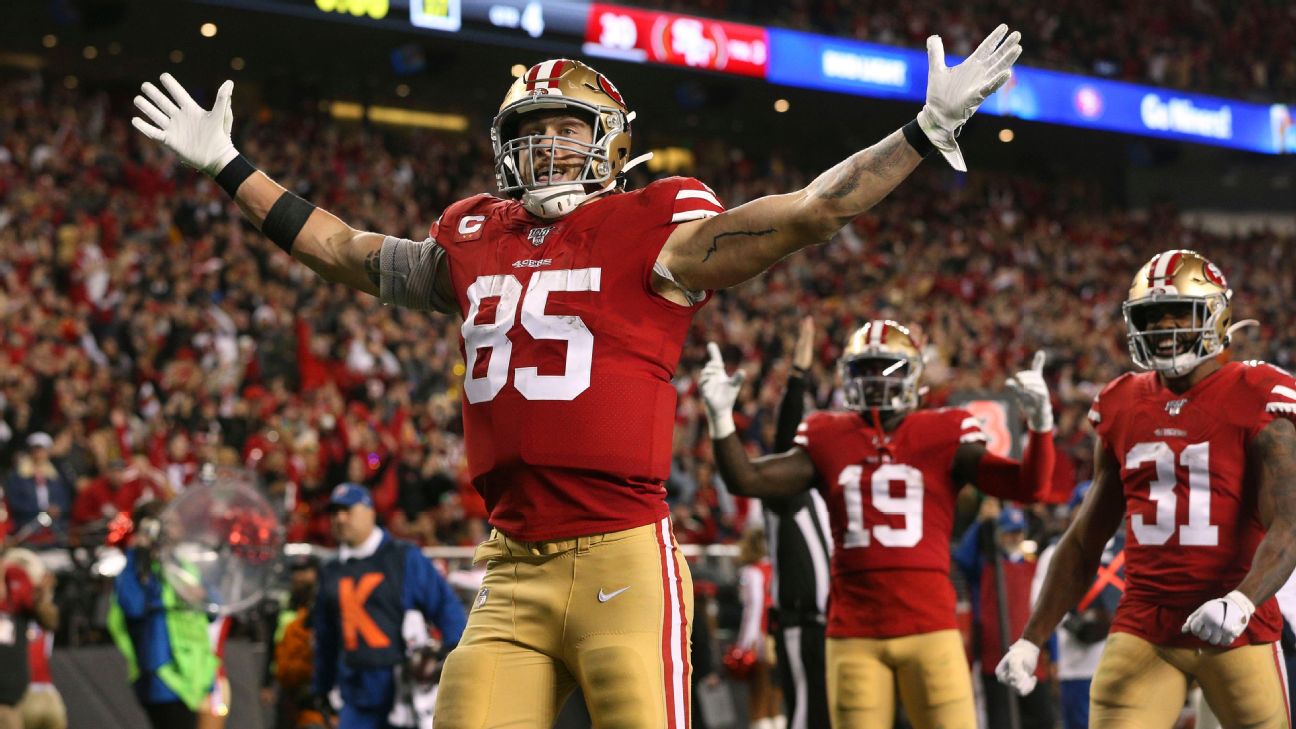 SANTA CLARA, Calif. -- Soon after the phone call came that San Francisco 49ers quarterback C.J. Beathard's brother had been killed in the early hours of Saturday morning, coach Kyle Shanahan rushed to his room in the team hotel hoping to provide some sense of comfort.

There, Beathard was, as Shanahan called it, "distraught" over the devastating news that Clayton Beathard, his 22-year-old brother, had been the victim of a fatal stabbing outside of The Dogwood bar in Nashville, Tennessee.

Shanahan spent the next hour doing all he could to be there for Beathard, holding him and trying in vain to find words of solace.

"There's not much you can say," Shanahan said. "You just try to hold a person and be there for him. We tried to figure it out, what we could do and the quickest way to get him to his family. But that was probably my first time in a situation like that, but I think it's exactly what anybody would expect. There's nothing to say, and it's as tragic and as sad of a thing that can happen.

"So to me, when you try to say stuff, you're just, you're insulting the situation. It's as bad as it gets, and you just have to be there for them, and it will be a hard deal to recover from, but he's as strong as any person I've been around."

As Beathard, 26, left the room to head home and be with his family, he stopped, turned and made a simple request to Shanahan.

"The last thing he said to me ... he stopped me and he said, 'Make sure these guys go win this game,'" Shanahan told the players in the postgame locker room speech posted by the team.

On a night when it looked as if everything was going against them, the 49ers found a way to deliver for the Beathard family, beating the Los Angeles Rams 34-31 on a 33-yard field goal from kicker Robbie Gould as time expired.

In the moments after, the Niners' locker room overflowed with emotion. Shanahan began his postgame news conference by sending his love to the Beathard family, stopping as his voice caught just a few words in. Tackle Mike McGlinchey found himself moved to tears, as did tight end George Kittle, who has known the Beathard family since his and C.J.'s time together at Iowa.

After the game, Kittle spoke to Beathard before he stepped to the lectern. He began his postgame comments by sending love to the Beathards and noted that Saturday night's game was the toughest to play of his career.

Kittle said he had known Clayton Beathard for about eight years and called Clayton "kind of a little brother."

"He honestly reminded me a lot of myself," Kittle said. "He was just a ball of positivity. Everything he did, he had so much fun doing. He was identical to C.J. and Tucker, and the fact that he was the most competitive person I've ever met, whether we were playing hoops, target practice, anything that we did was so competitive, and he always had so much fun doing it. He was really just a positive light in the world and it will definitely not be a better place without him."

According to the Nashville Police Department, Beathard and another man, identified as Paul Trapeni III, 21, were stabbed during an altercation that began around 2:50 a.m. CT Saturday outside of The Dogwood bar and grill.

Both men were taken to Vanderbilt University Medical Center after the stabbing, where they were pronounced dead. Another 21-year-old man was also stabbed during the incident and was taken to the hospital, where he was treated and released.

In a statement, the Nashville Police Department said the stabbings "appear to have resulted from an argument over a woman that began inside Dogwood Bar and then turned physical when the parties went outside."

Police are searching for suspects in the stabbings.

Word of the stabbings made its way to the 49ers not long after and many players woke up to the devastating news Saturday morning as they began final preparations for the game against the Rams.

Shanahan and the Niners elected not to discuss it at length before the game, but it was understood that they'd be trying to win for Beathard and his family.

"We didn't really address it much until after the game, but Kyle told us that he had met with C.J. about all of it, and the last thing he said was, 'You better get this win,' and thank God we did," McGlinchey said. "That's all I can say about it."

After the victory, Shanahan centered his postgame speech to the team on the importance of having Beathard's back and coming through for him in whatever small way it could, awarding a game ball to every player on the team for making that happen.

And, for as happy as the Niners were about the victory and the chance to clinch the No. 1 seed in the NFC and the NFC West division next weekend in Seattle, they also walked away with a dose of perspective that only tragedy can bring.

"We feel for him," cornerback Richard Sherman said. "We're hurt. You want to do everything you can to give something positive. It's a terrible time and you can't imagine what he's going through. I can't even fathom or even try to even get there in my mind, but you hurt for him because you know that it is pain. You know it's loss.

"And as a teammate you try to do everything you can to be there and all we can do is win. ... That's all we can give him right now. If that gives him any kind of solace, if that gives him any kind of smile or anything during this very tough time, that's all we can do. When he comes back, we'll be there for him. We'll be in his corner, we'll talk to him, we'll stay with him. We'll be there for him as much as we can but there's no way you can quantify that. Football is a game, it's a game kids play, it's not that important. What he lost is something that's irreplaceable. That's family." 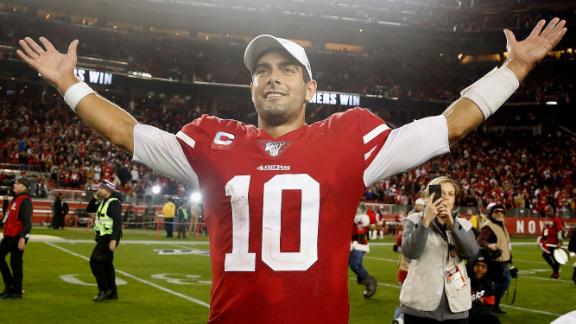