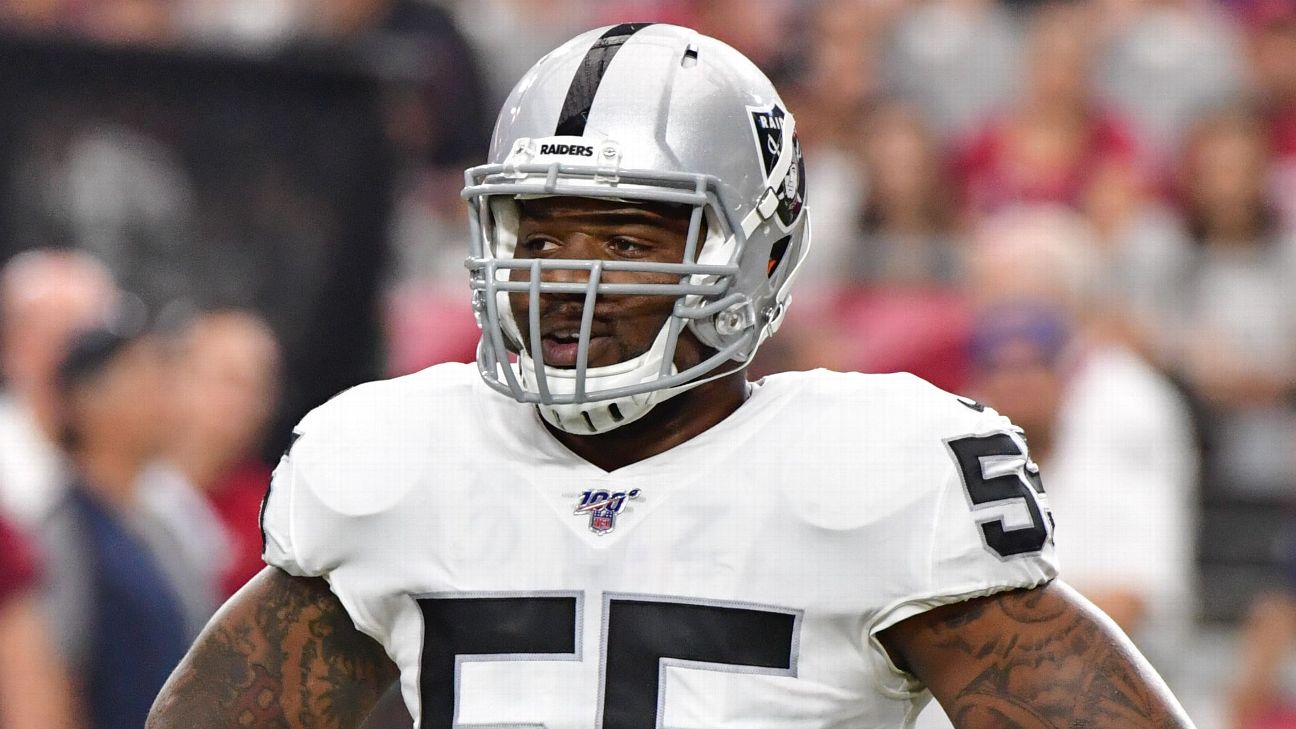 INDIANAPOLIS --Oakland Raiders middle linebacker Vontaze Burfict was ejected in the second quarter of Sunday's game at the Indianapolis Colts for unnecessary roughness.

Burfict will be suspended by the NFL as early as Monday, sources tell ESPN's Adam Schefter, and likely will receive a multi-game suspension.

Burfict was initially flagged for hitting Colts tight end Jack Doyle in the head across the middle. But after the officials conferred, Burfict was ejected.

"I haven't seen [the play], so I can't really make a statement on it," Doyle said after the game. "I didn't feel anything from it, so that was good.

"We kind of joked after the play. Told [Burfict] he has to come a little harder. That's something I normally say in that situation. I heard it looked bad, but I didn't feel that bad."

After being hit with 13 suspensions and fines in seven seasons with the Cincinnati Bengals, Burfict came to Oakland as a free agent this offseason to reunite with defensive coordinator Paul Guenther.

With Burfict out, Tahir Whitehead wore the "green dot" helmet for the defense. Oakland defeated Indianapolis 31-24 to improve to 2-2.

"It's a tough decision, it's a tough call. I think it was a flag," Raiders coach Jon Gruden said. "It was very well-documented that the league was going to review those plays this year in New York City. So, that's what happened and I'll wait to hear what their reasoning was. But it was a penalty, he went in there with his head down, it was called and, unfortunately for us, it was an ejection." 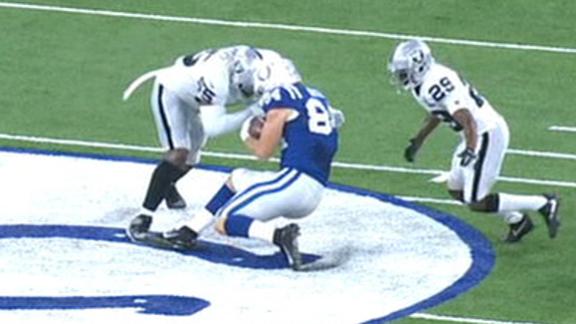 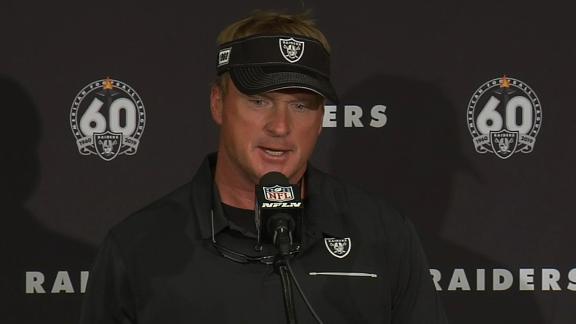