1 / 19
West Team's Russell Westbrook, of the Oklahoma City Thunder, holds the MVP trophy after the NBA All-Star basketball game on Feb. 15, 2015 in New York. (AP Photo/Kathy Willens)
KGO
NEW YORK (KGO) -- Madison Square Garden has been considered the mecca for basketball for decades and in 2015, the best of the best were on display there as the NBA's All-Star Weekend festivities took center stage.

The NBA held its All-Star Saturday at Brooklyn's Barclays Center.

Stephen Curry won his first 3-point contest defeating Warriors teammate Klay Thompson and six others. He scored 27 points in the final round, connecting on 13 straight shots before missing his last shot. Kyrie Irving finished second with 17 points in the finals.

Minnesota's Zach Lavine scored a 94 in the final round to overtake Orlando's Victor Oladipo and win the dunk competition. He scored a perfect 100 in the opening round highlighted by a through-the-legs, one-handed reverse slam on his first attempt.

Houston's Patrick Beverley came from behind to beat Brandon Knight of the Milwaukee Bucks in the final round of the skills competition, hitting a 3-pointer to clinch the win.

Chris Bosh, Dominique Wilkins and Swin Cash won their third straight shooting stars competition. The 55-year-old Wilkins hit a half-court shot after 57.6 seconds in the final round to seal Team Bosh's three-peat. They bested Russell Westbrook, Anfernee Hardaway and Tamika Catchings in the final round. 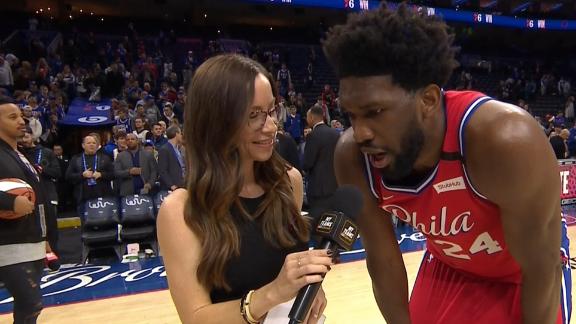 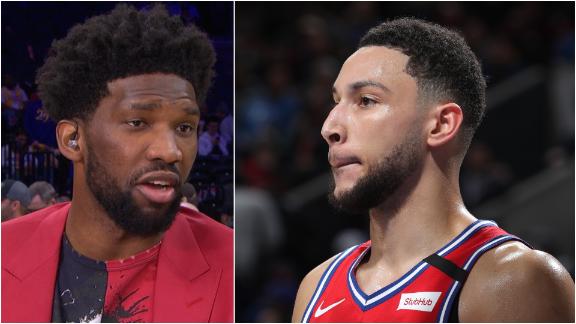